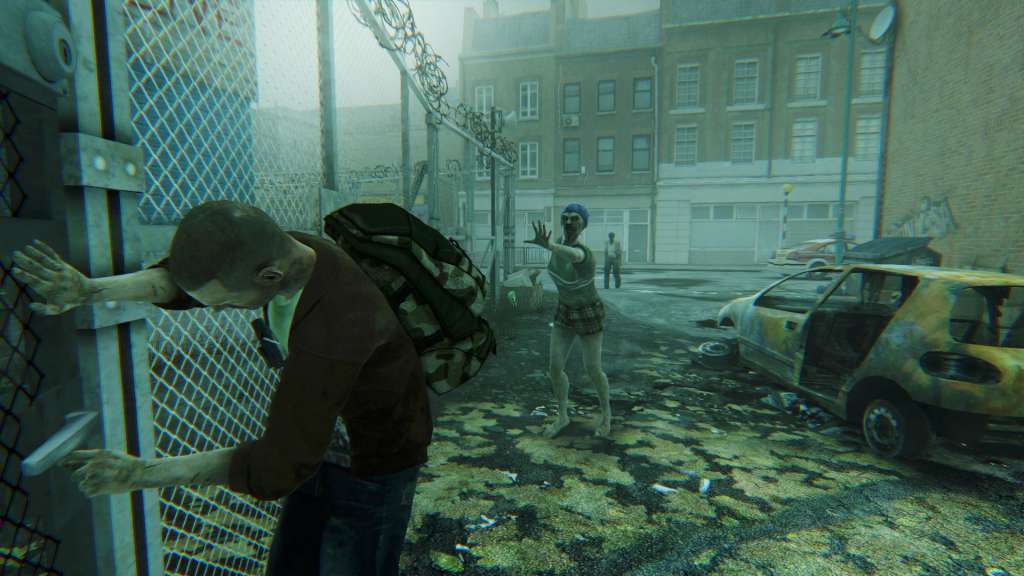 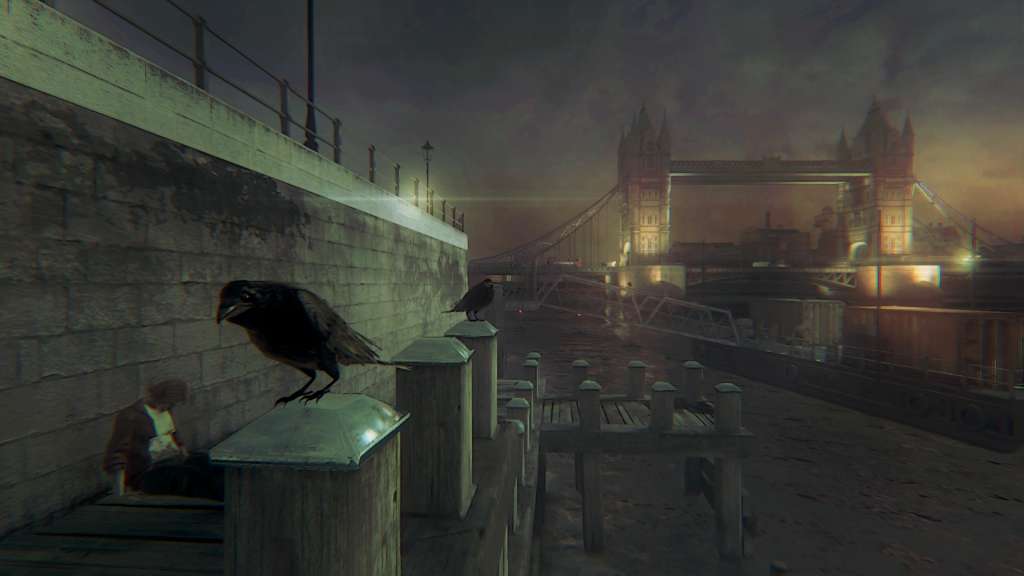 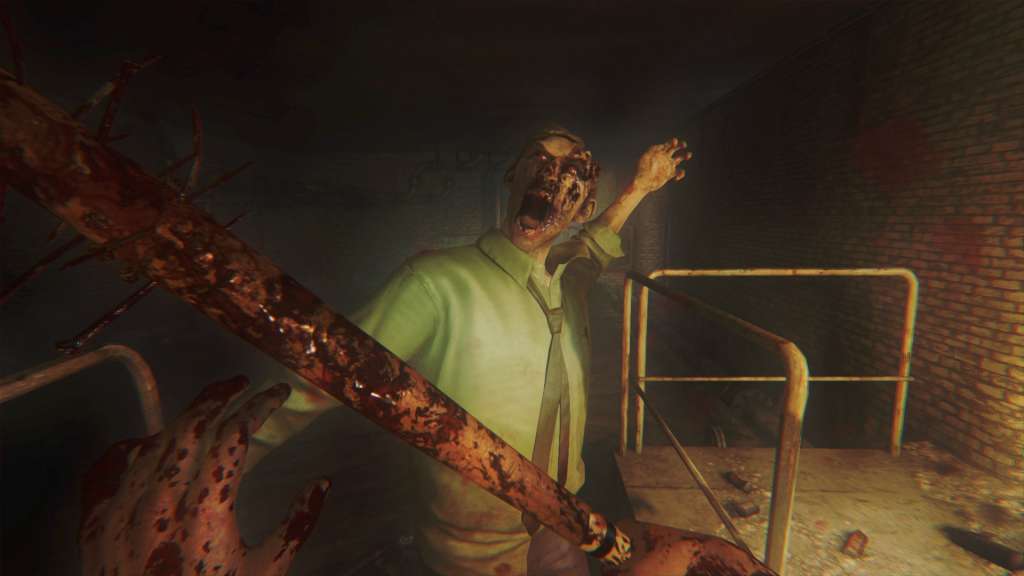 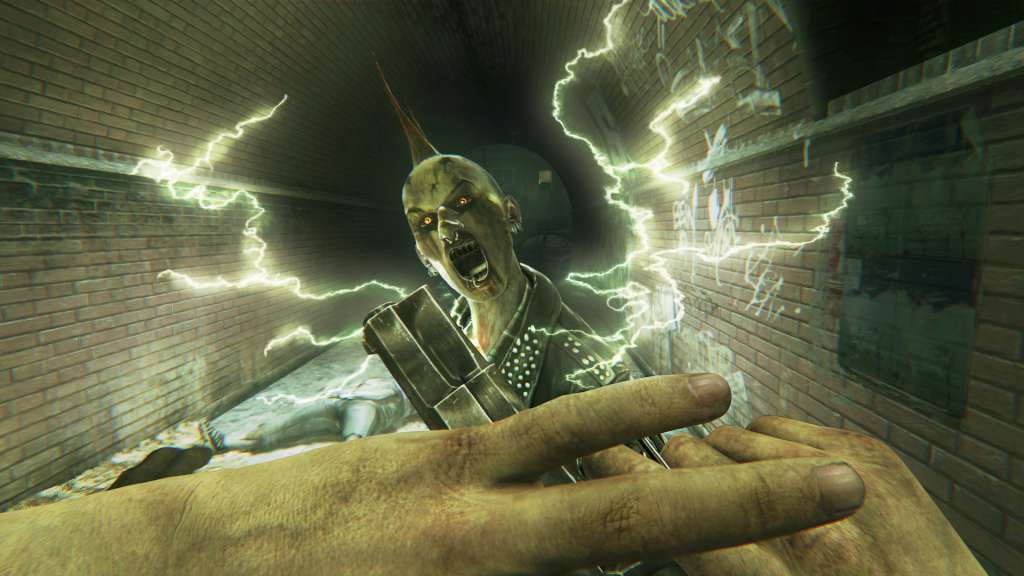 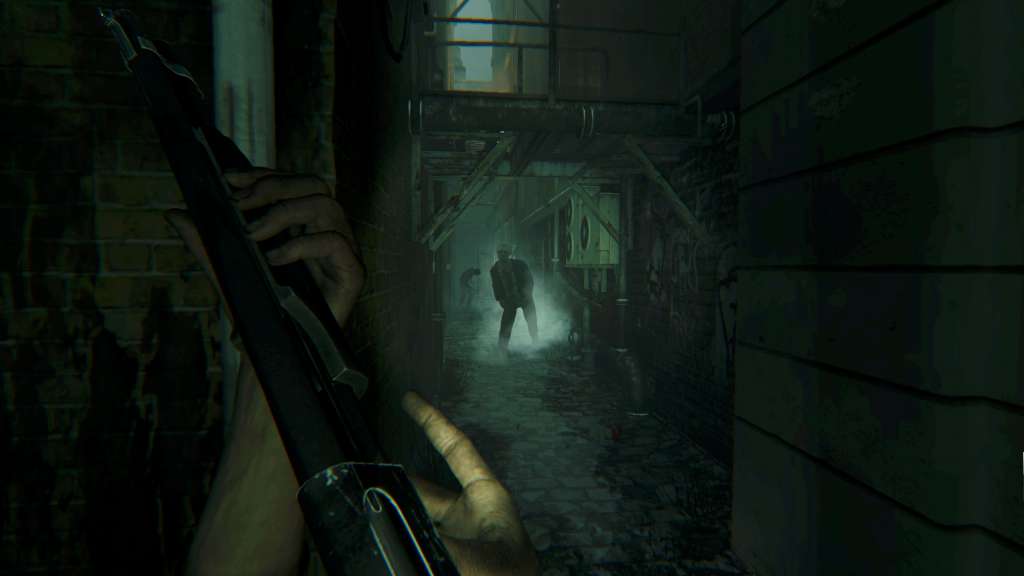 Developed by Ubisoft Montpellier, the studio behind critically acclaimed titles like From Dust, Beyond Good & Evil and, Ghost Recon Advanced Warfighter, ZombiU puts players in the middle of London circa 2012, where an outbreak has infected the population, destroying their humanity and turning them into mindless monsters preying on the flesh of the few remaining survivors. This fear-fueled first-person shooter invites takes all the horror, chaos and tension found in the best of the horror genre and adds original interactive elements, including a unique death mechanic that puts players in the body of a different survivor each time they die, allowing them to track and take down their old, infected characters, recover their equipment and see if they can stay alive just a little bit longer this time.


Install Uplay Client on your PC.


Please follow these instructions to activate a new retail purchase on Uplay: