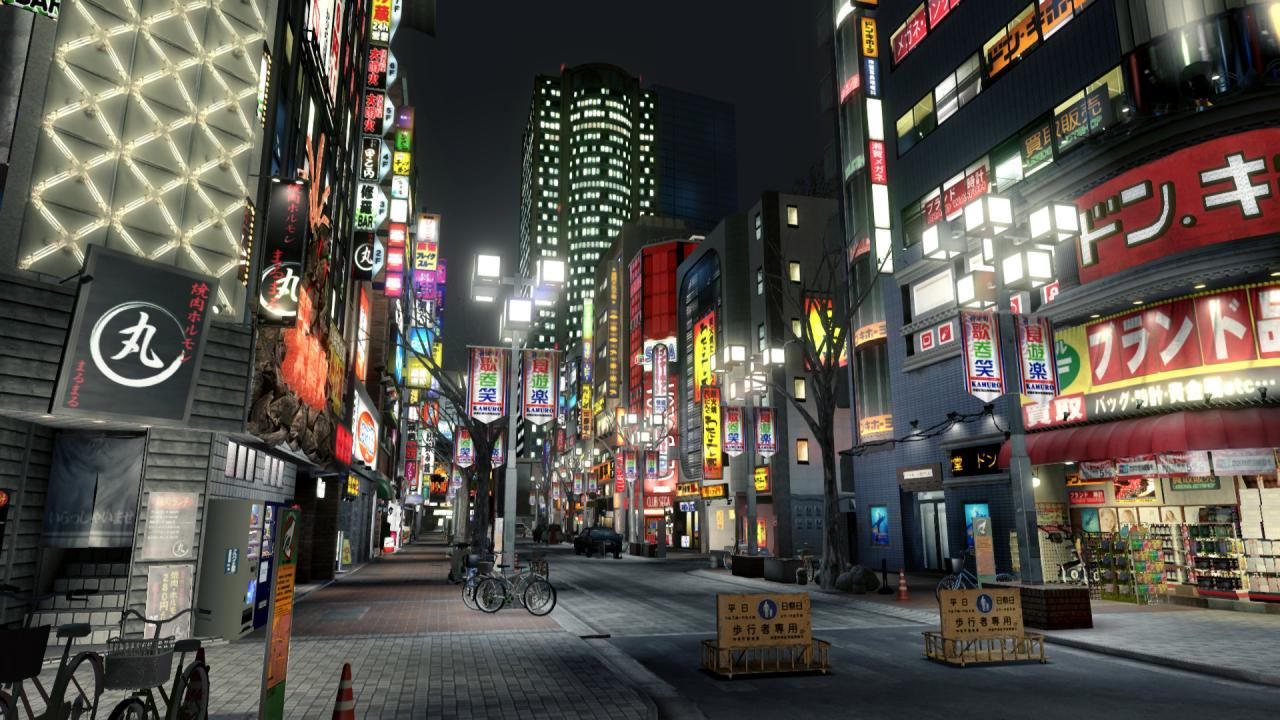 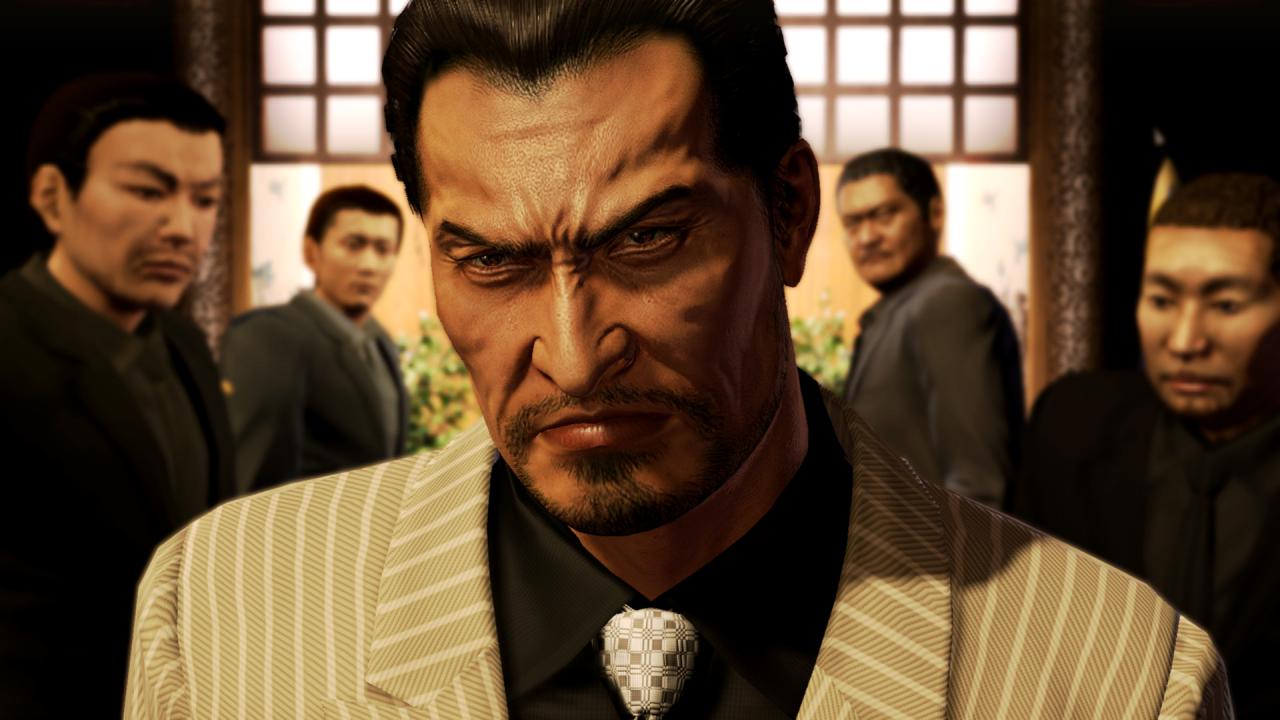 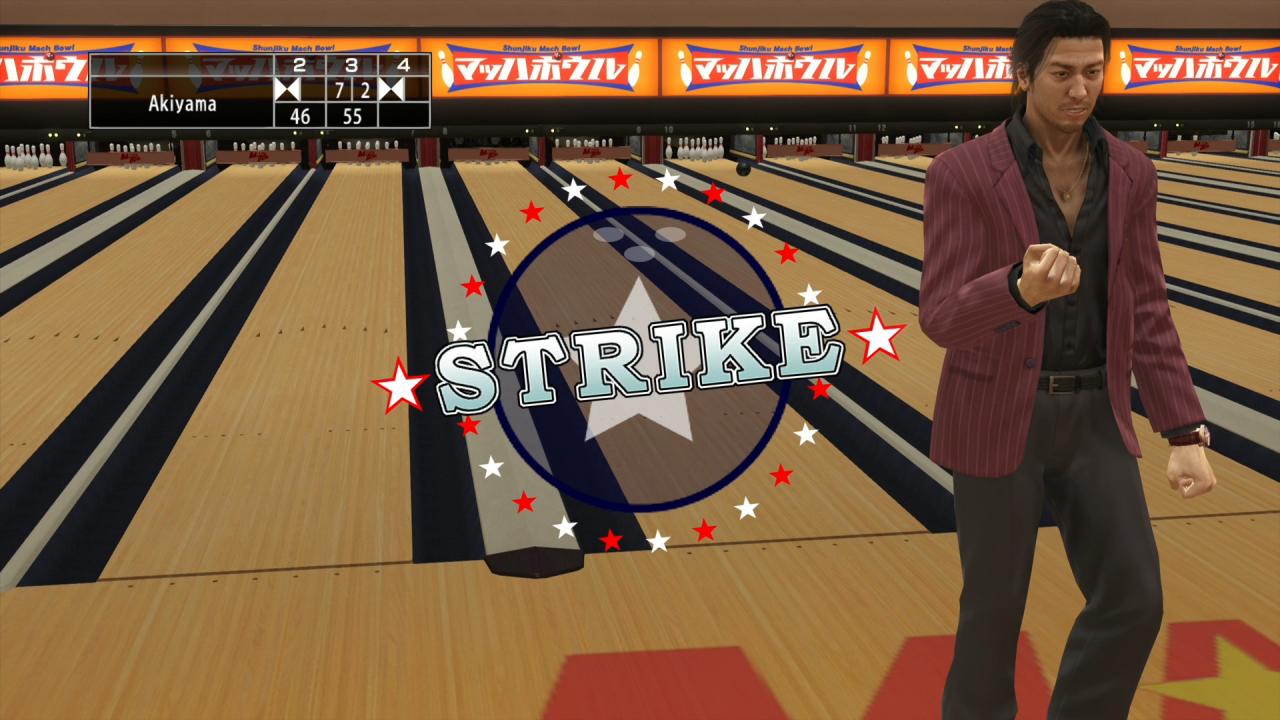 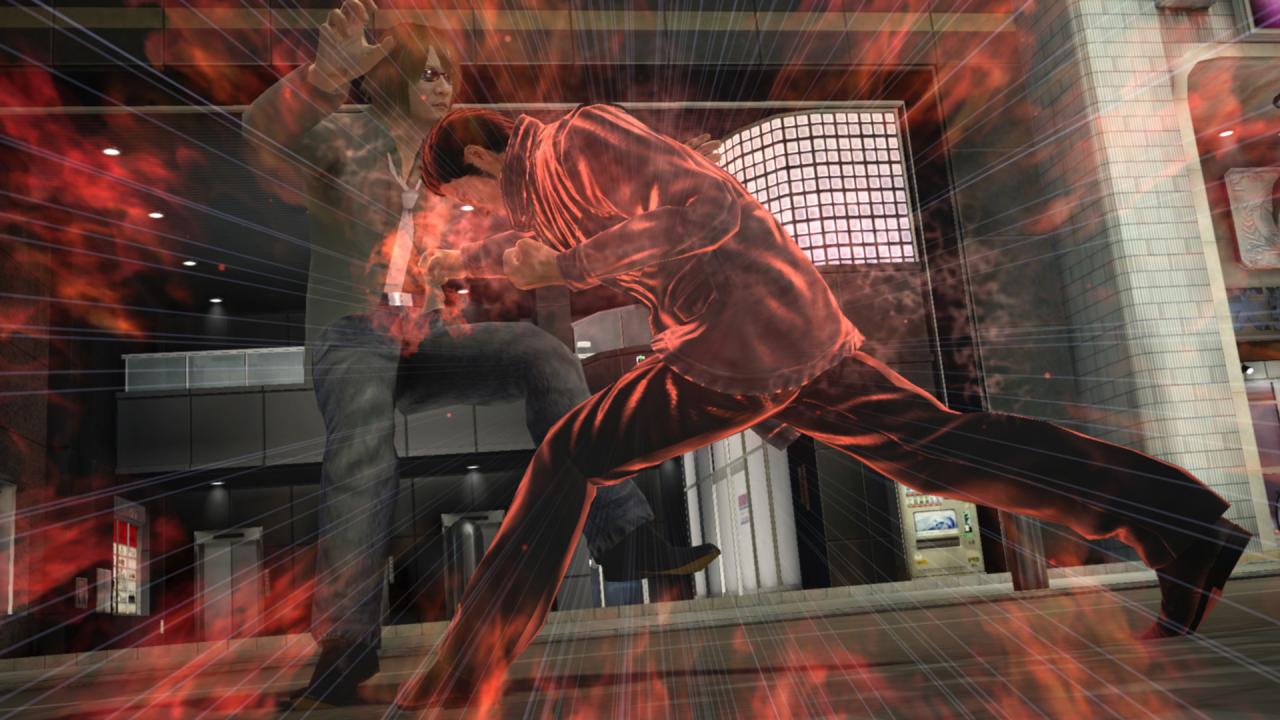 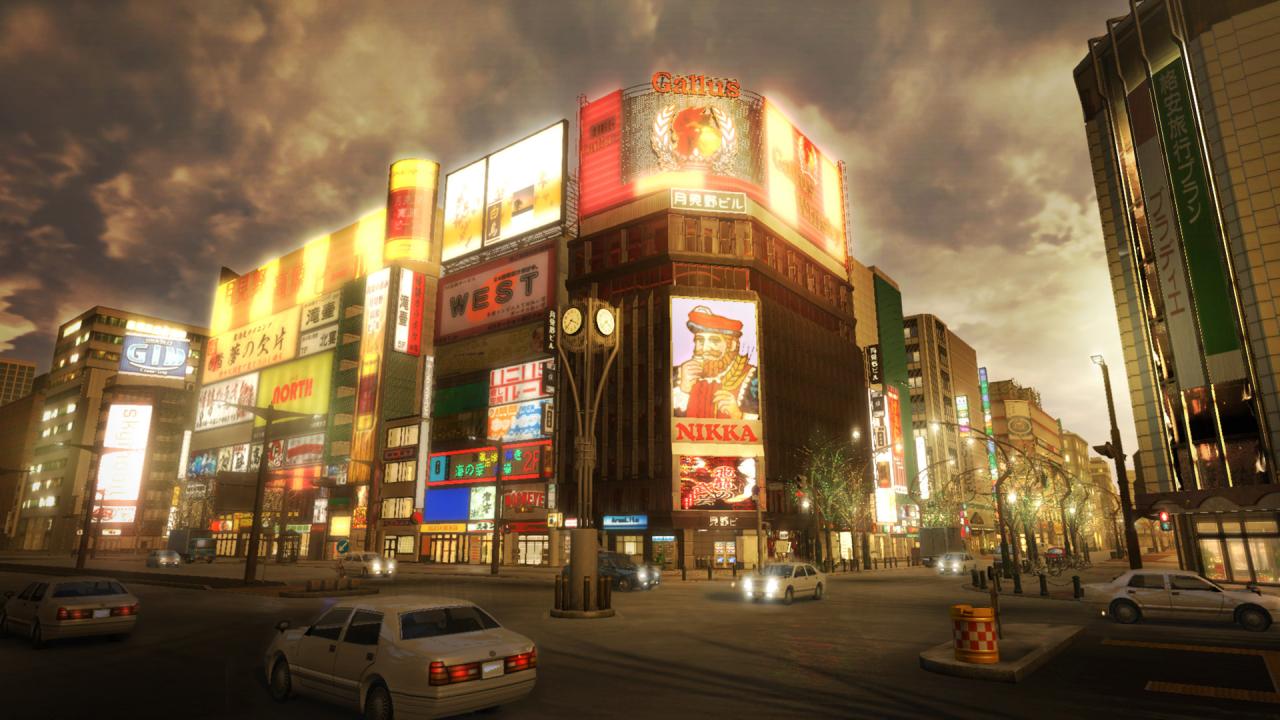 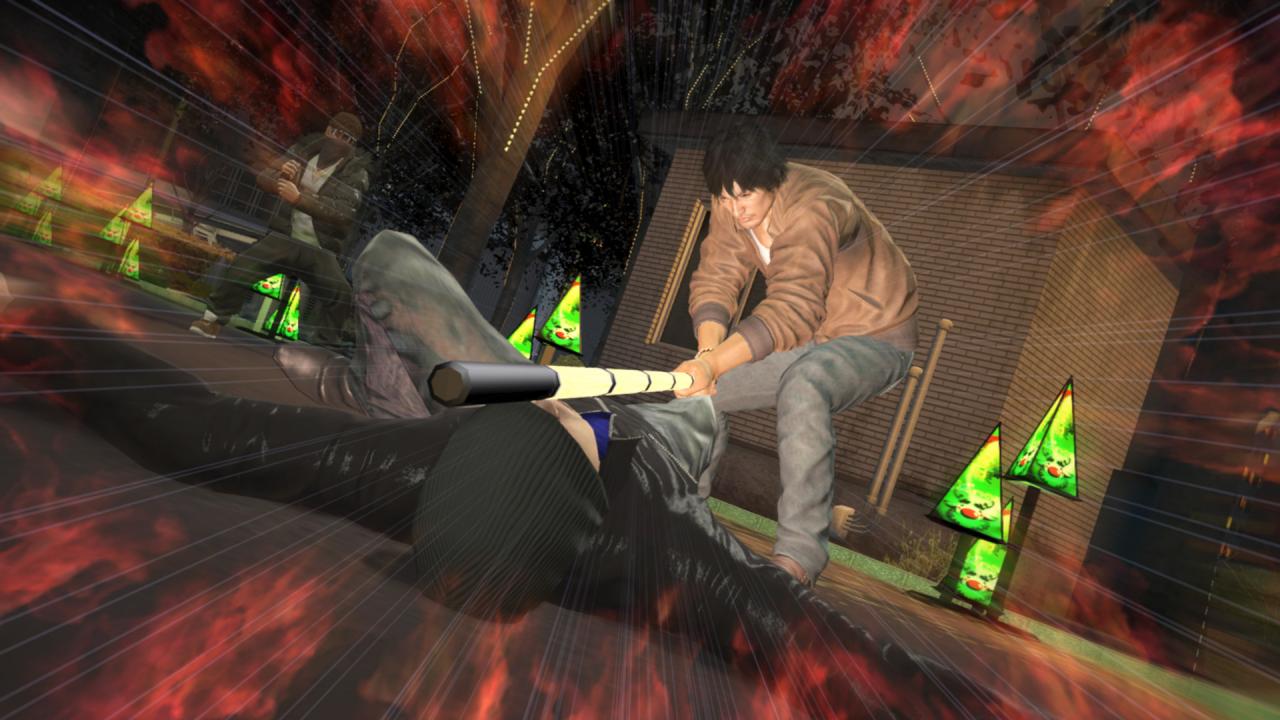 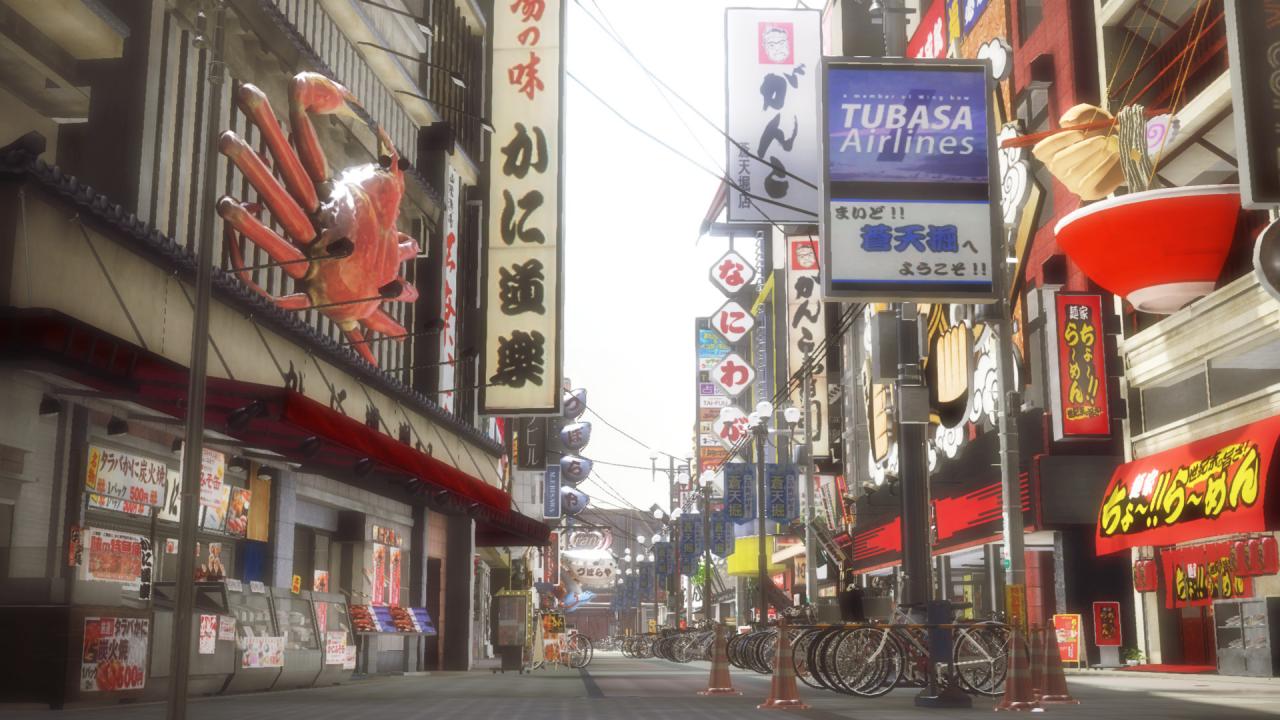 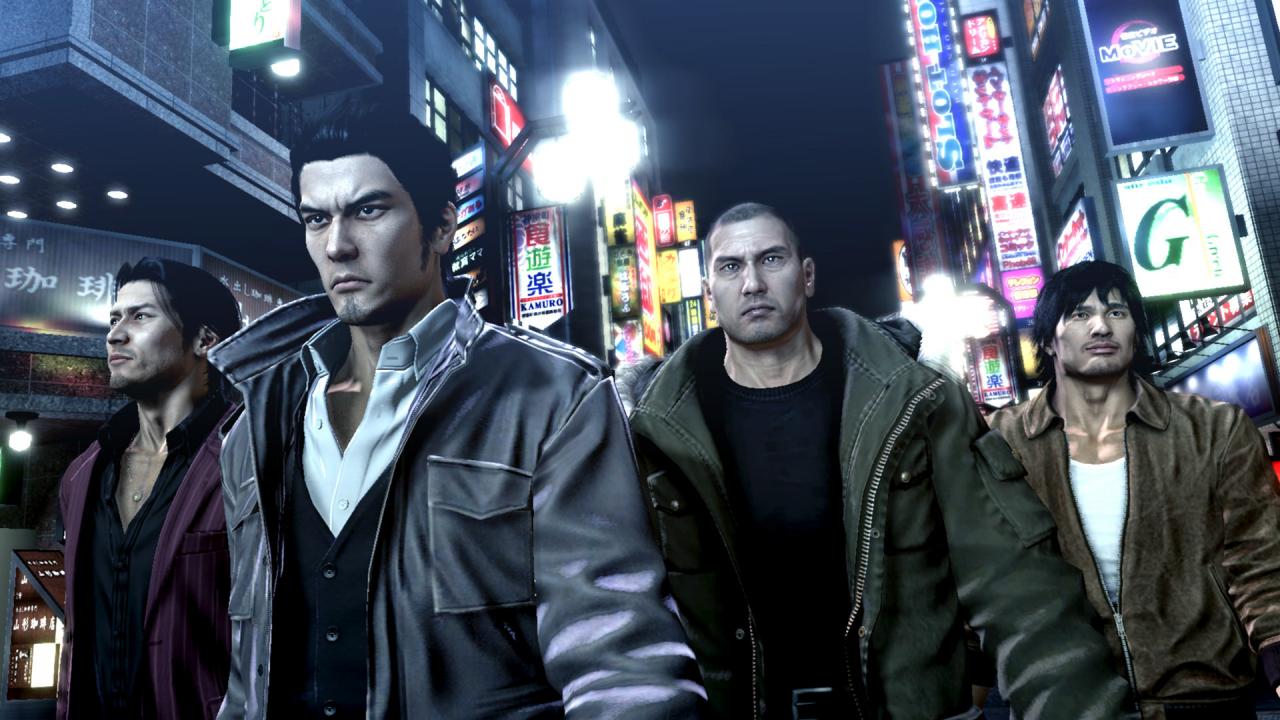 The legendary dragon returns to the criminal underworld of Ryu ga Gotoku. Kazuma Kiryuu, once known as the Dragon of Dojima, was living a quiet life as a taxi driver in Fukuoka after severing all his ties with the underworld. However, at the dawn of the bloody turf war between the Tojo Clan and the Omi Alliance, Kazuma is forced to accept his inescapable fate and returns to a life filled with crime and violence to protect his loved ones. Ryu ga Gotoku 5: Yume, Kanaeshi Mono Remaster continues the epic story of Kazuma Kiryuu and 4 other protagonists, Haruka Sawamura, Taiga Saejima, Tatsuo Shinada and Shun Akiyama. The saga plays out across 5 major Japanese cities – Tokyo, Osaka, Fukuoka, Nagoya and Sapporo. Ryu ga Gotoku 5: Yume, Kanaeshi Mono Remaster also features “Another Drama” which is a series of extensive sub-plots that focus on each protagonist. The battle system and customization system have been enhanced from Yakuza 4 and various mini-games are available in the well-known locales from the series including night clubs and popular CLUB SEGA locations.

In order to receive and activate the game:

You will receive a gift link to a website. Open that link in your web browser.
Depending on the prompt please provide your Steam profile link or login via Steam
If needed choose the same country as your store country found in Steam account details. You can check this setting here.
Automated bot system will add your Steam account to friendlist.
After you accept the friend request from bot, it will send you your purchased game as a gift.