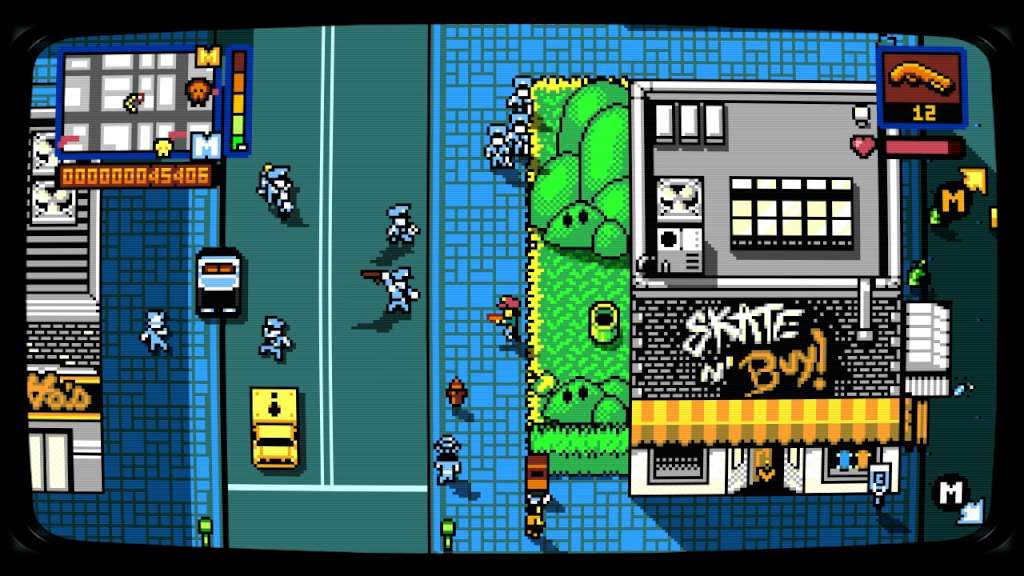 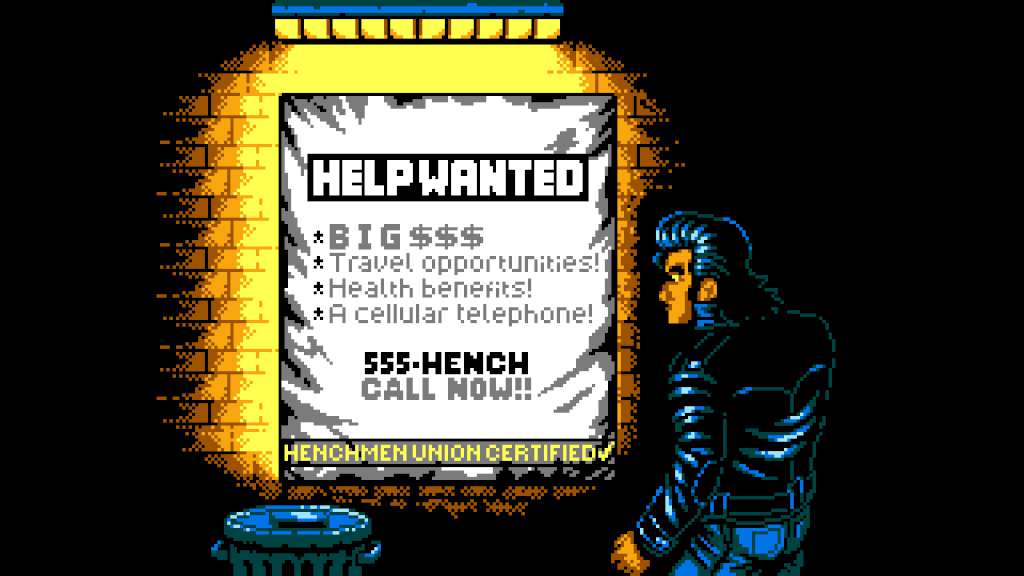 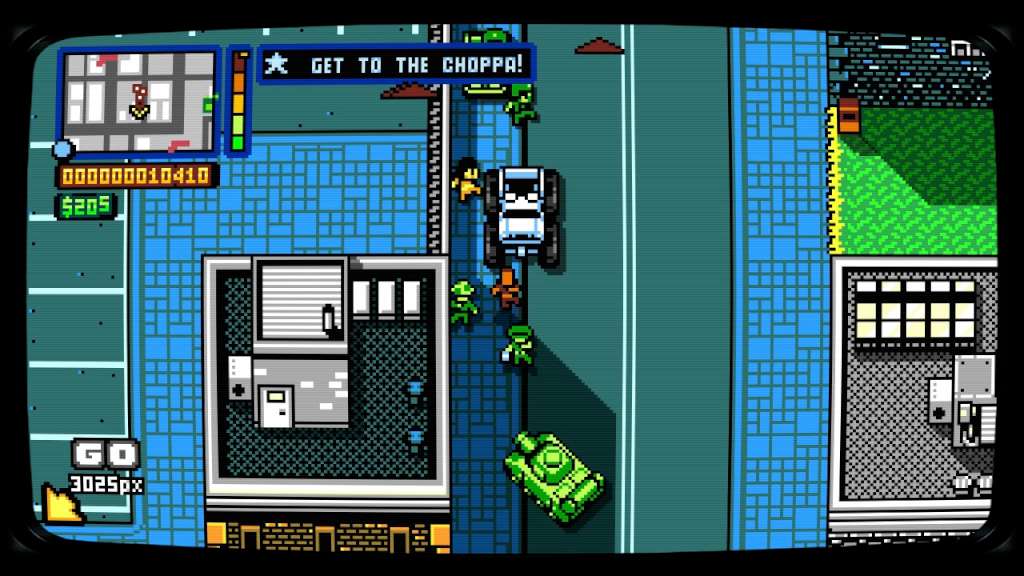 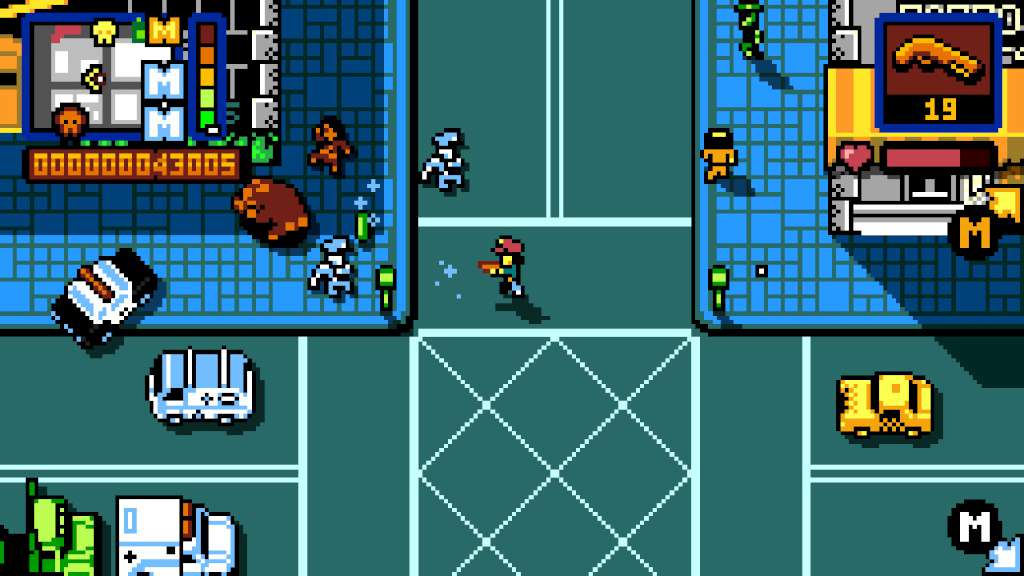 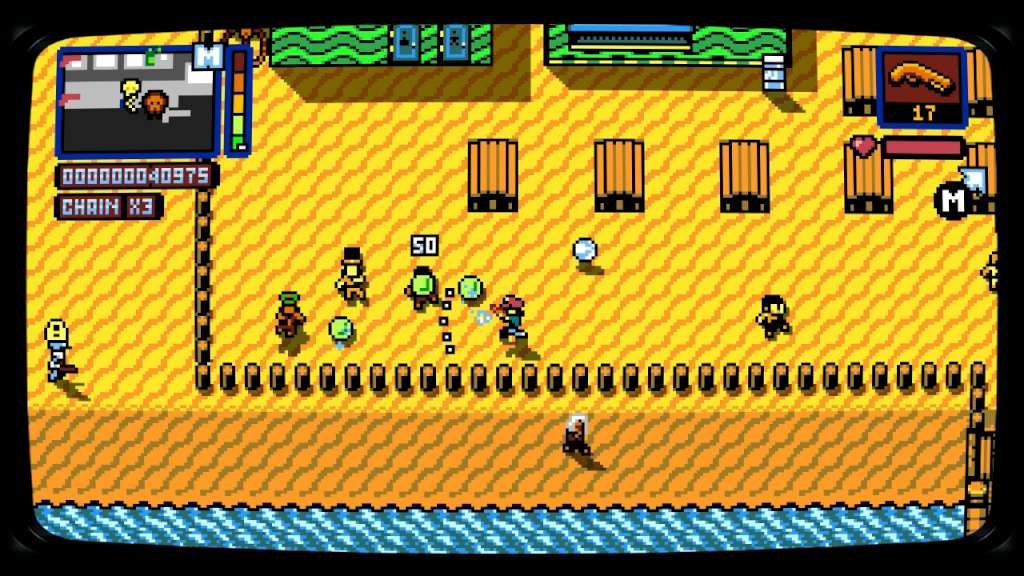 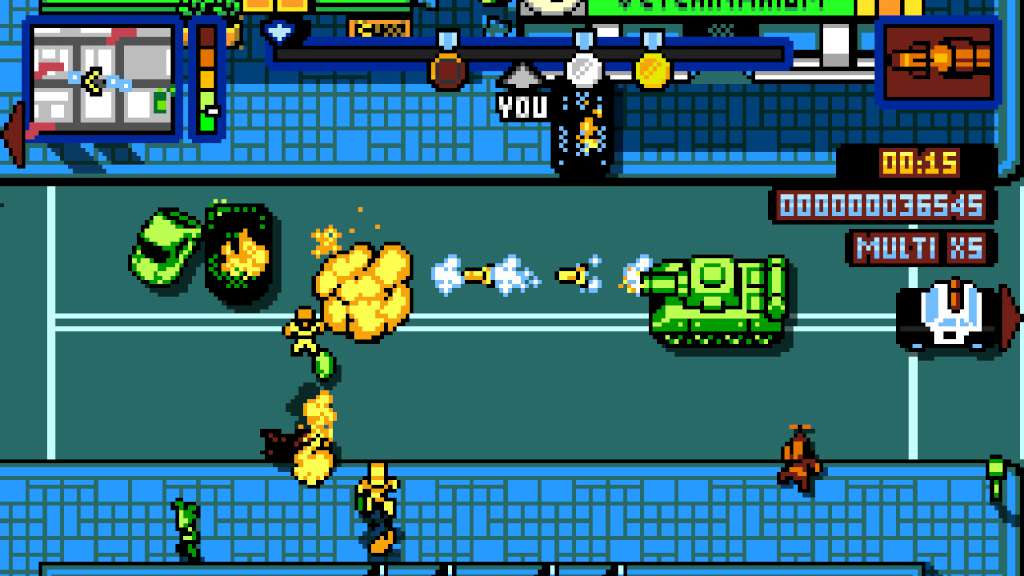 Retro City Rampage is a downloadable action-adventure video game for WiiWare, Xbox Live Arcade, PlayStation Network and Microsoft Windows developed by Vblank Entertainment. It is a parody of retro games and '80s and '90s pop culture, as well as Grand Theft Auto and similar games. It was released on October 9, 2012, for PlayStation 3, PlayStation Vita, Microsoft Windows; on January 2, 2013, for Xbox Live Arcade; and on February 28, 2013, for WiiWare. Retro City Rampage was the last original game released for the WiiWare service globally until Deer Drive Legends was ported to the service the following November.

Additional
Should run on any PC released within the past 5 years. Older graphics cards (such as those in netbooks) may not support bonus graphical filters.

Additional
Should run on any PC released within the past 5 years. Older graphics cards (such as those in netbooks).