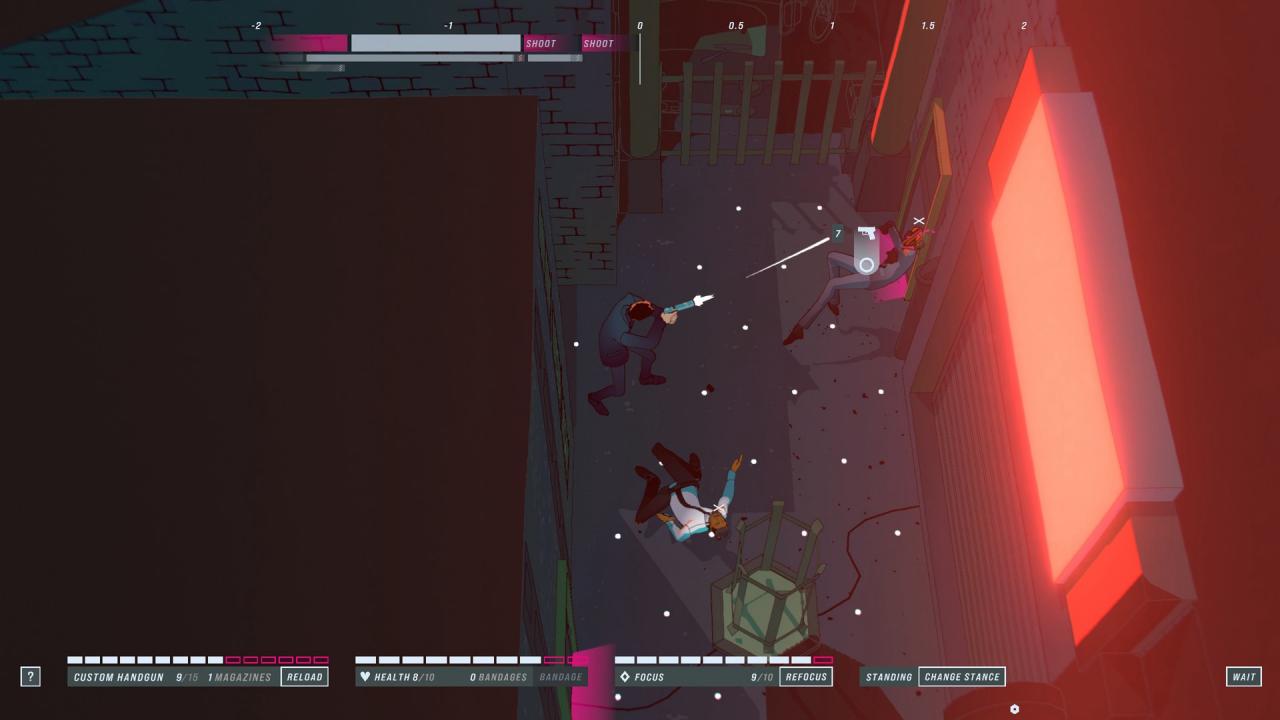 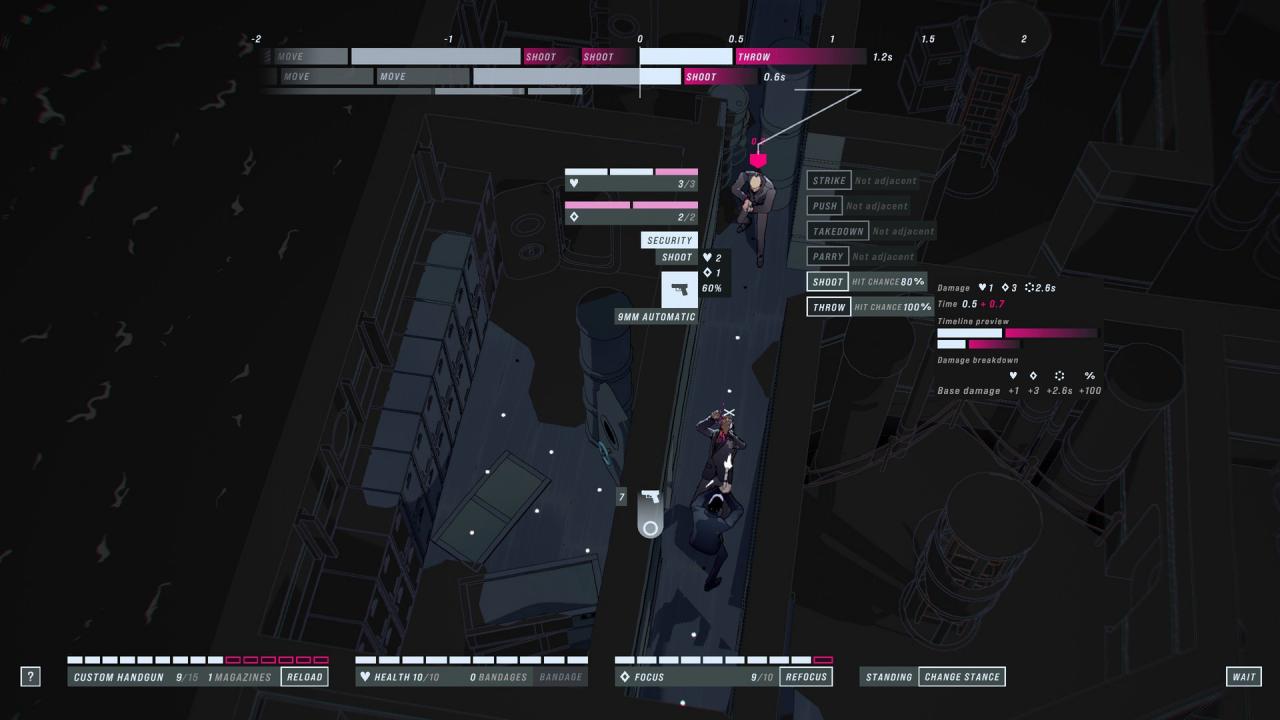 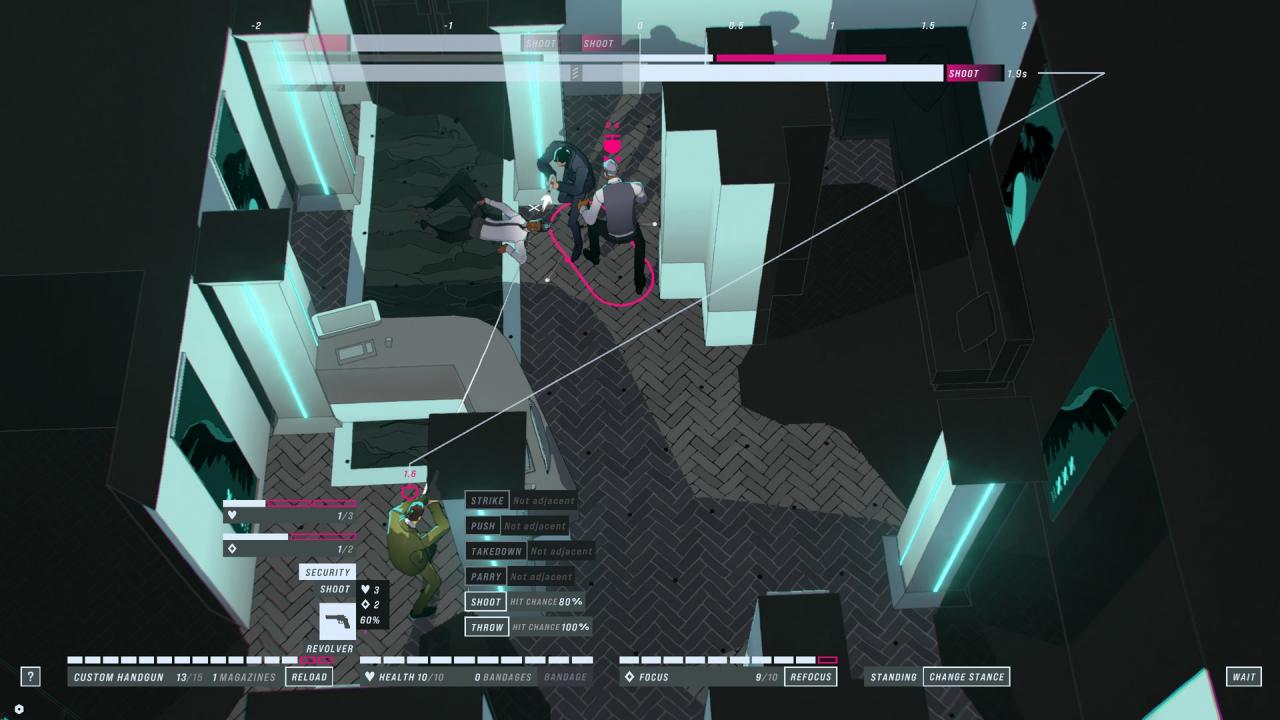 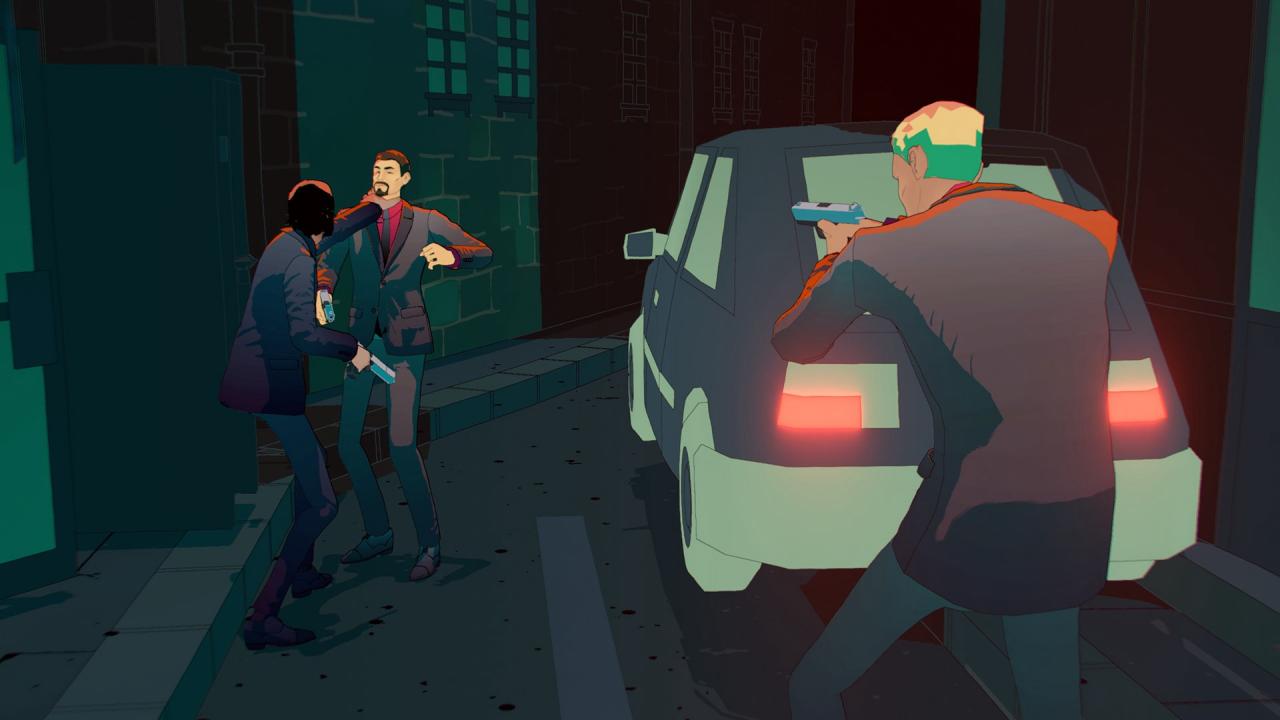 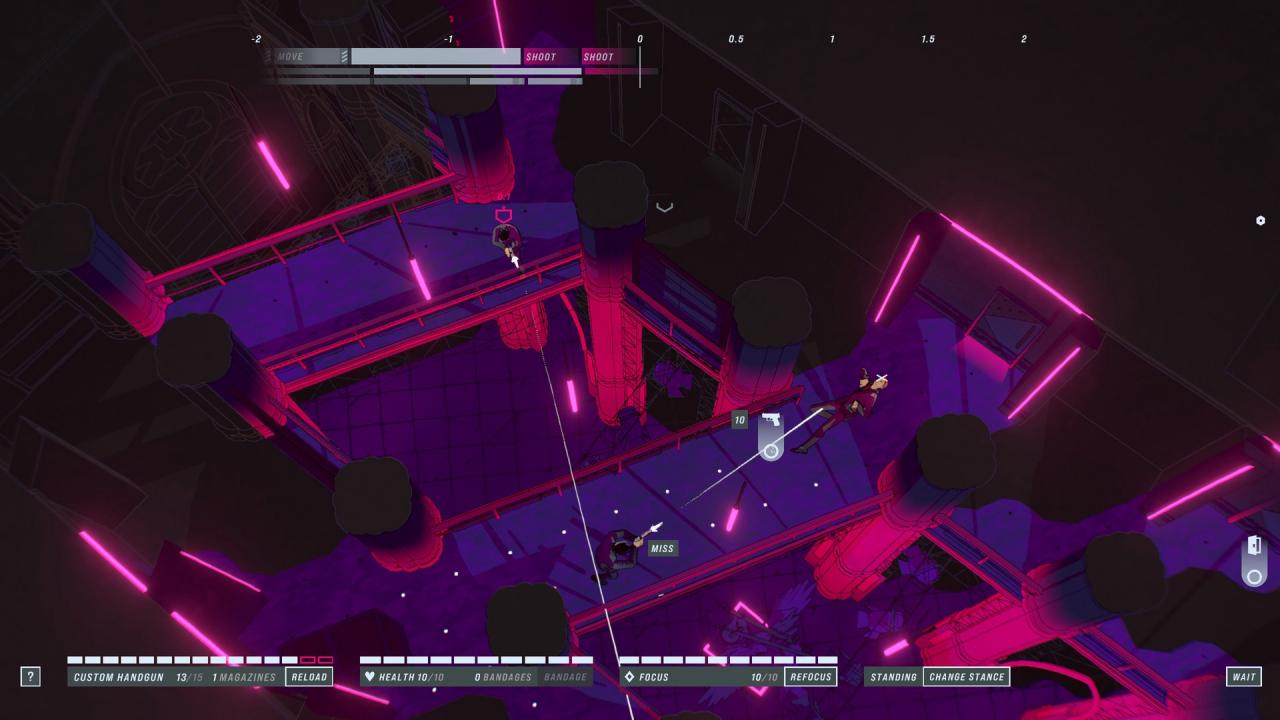 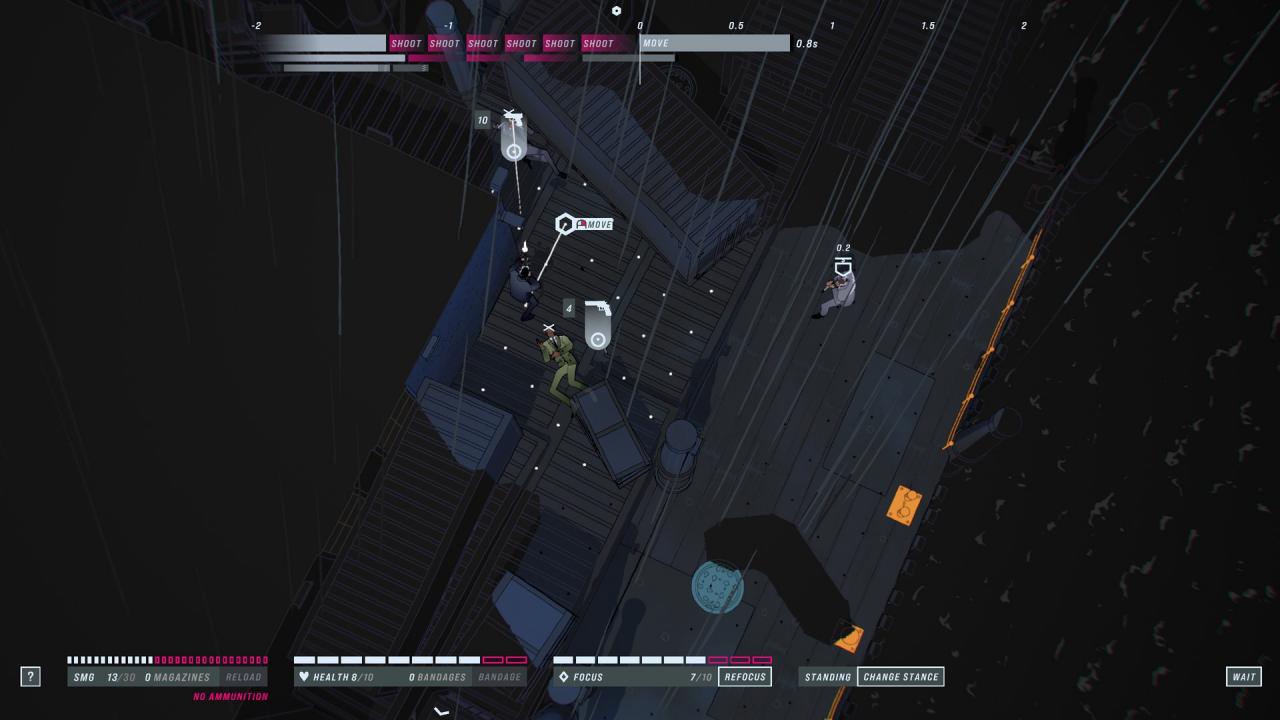 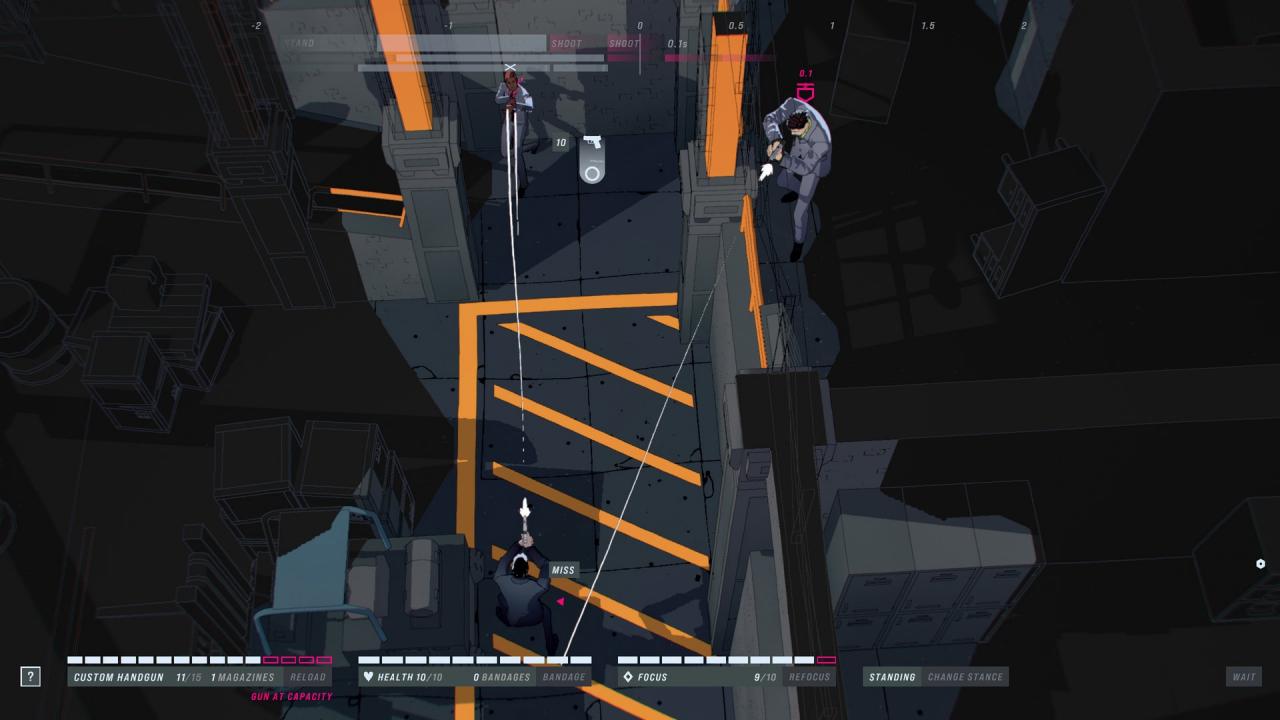 John Wick Hex is the first John Wick PC/console game inspired by Lionsgate’s hit action franchise. From acclaimed Game Director, Mike Bithell (Volume, Thomas Was Alone, Subsurface Circular), John Wick Hex is a fast-paced, action-oriented strategy game that makes you think and strike like the professional hitman. Created in close cooperation with the creative teams behind the films, John Wick Hex is fight-choreographed chess brought to life as a video game, capturing the series’ signature gun fu style while expanding its story universe. Players must choose every action and attack they make, while considering their immediate cost and consequences. Every move in John Wick Hex feels like a scene from the movies, and every fight contributes to your progress on the job and requires precise strategic thinking. Perform well and progress in the main story mode (which features an original story created for the game) to unlock new weapons, suit options and locations. Each weapon changes up the tactics you’ll use and the manner in which you’ll play. Ammo is finite and realistically simulated, so time your reloads and make the most of weapons you scavenge on the job.