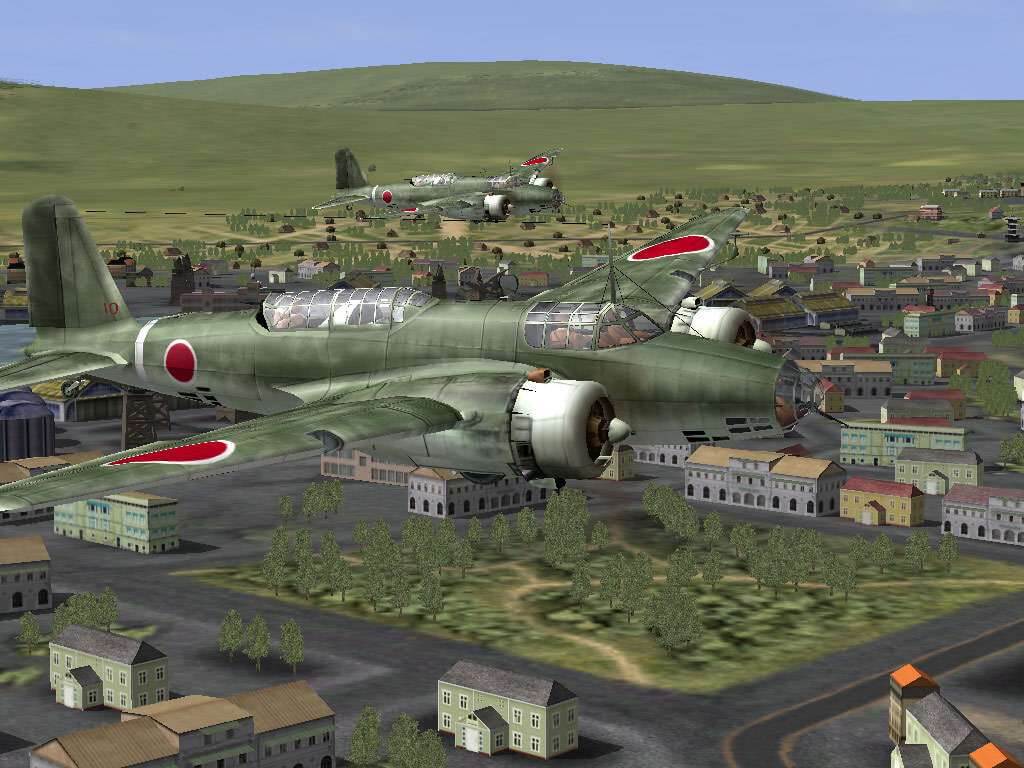 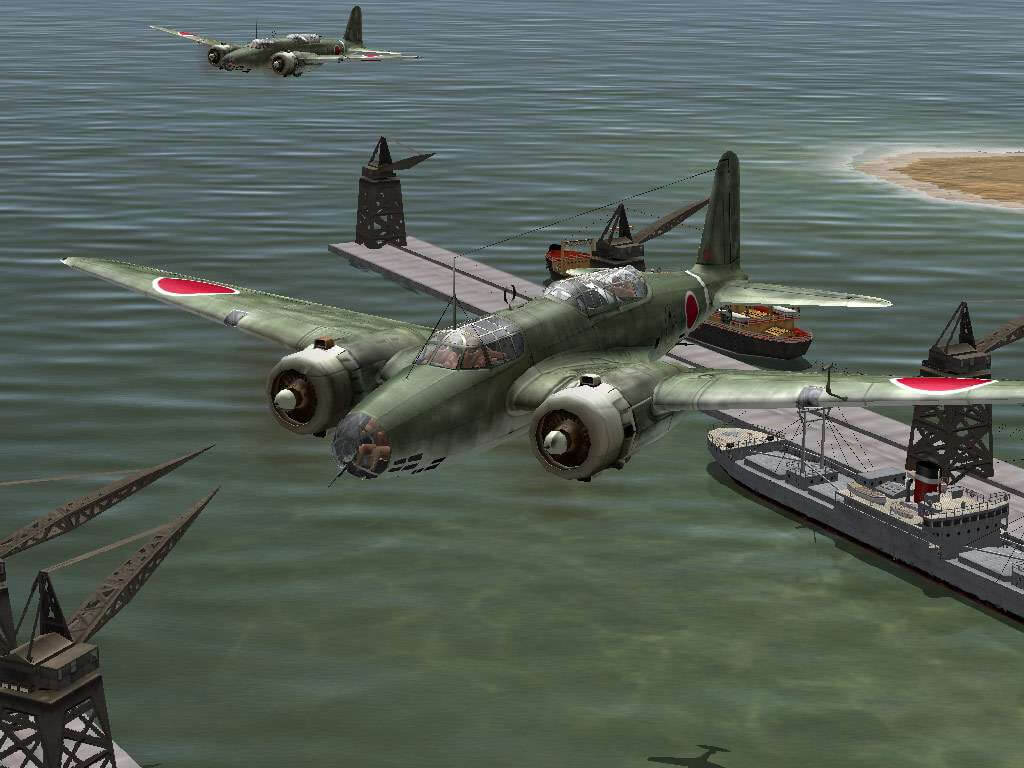 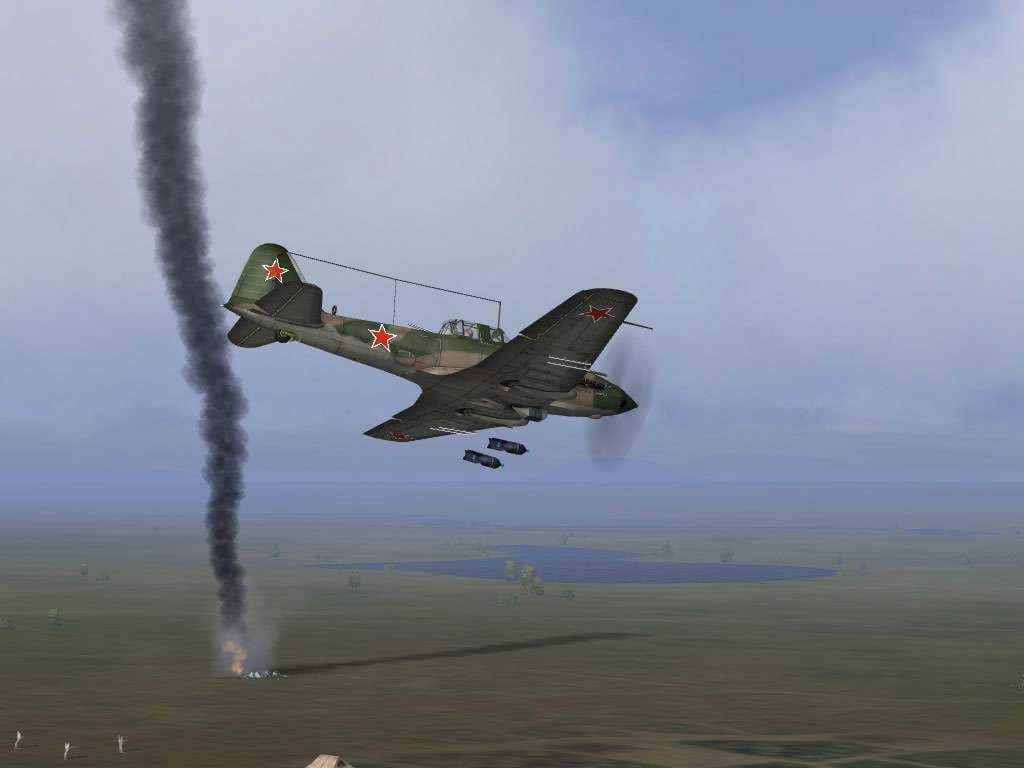 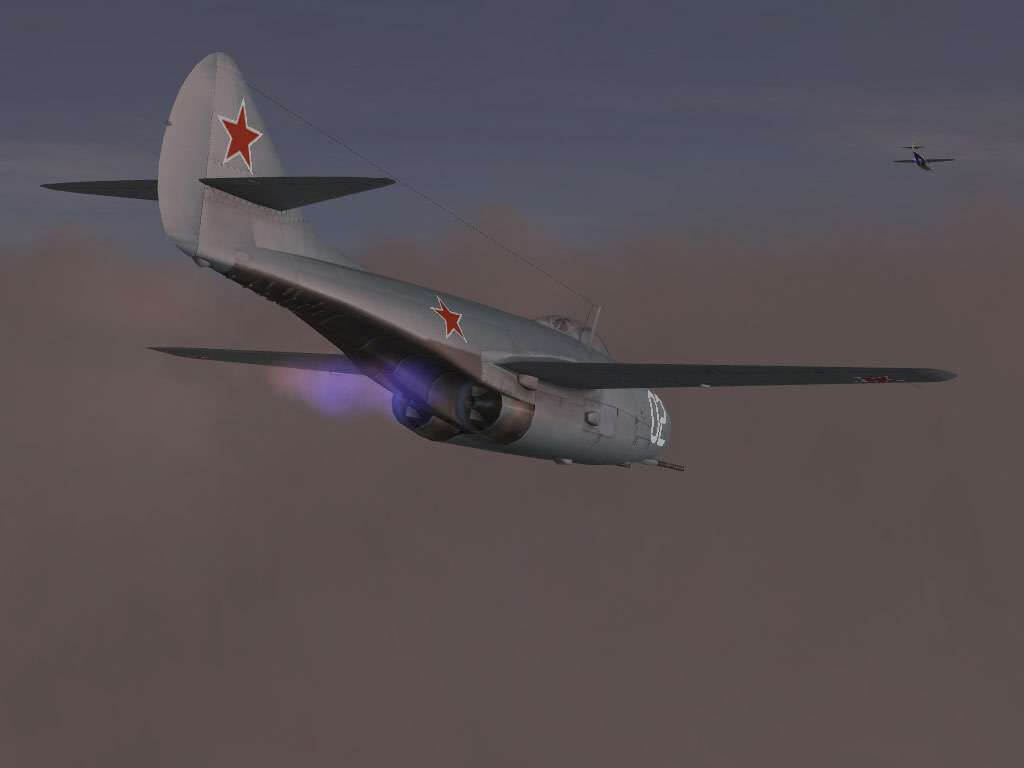 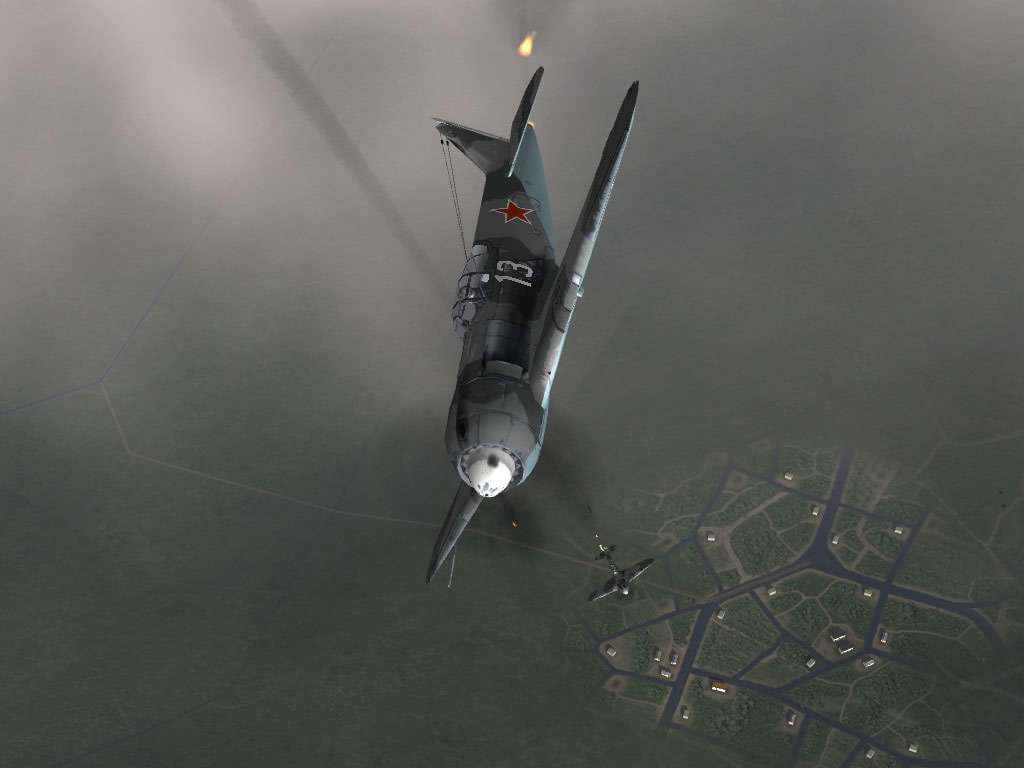 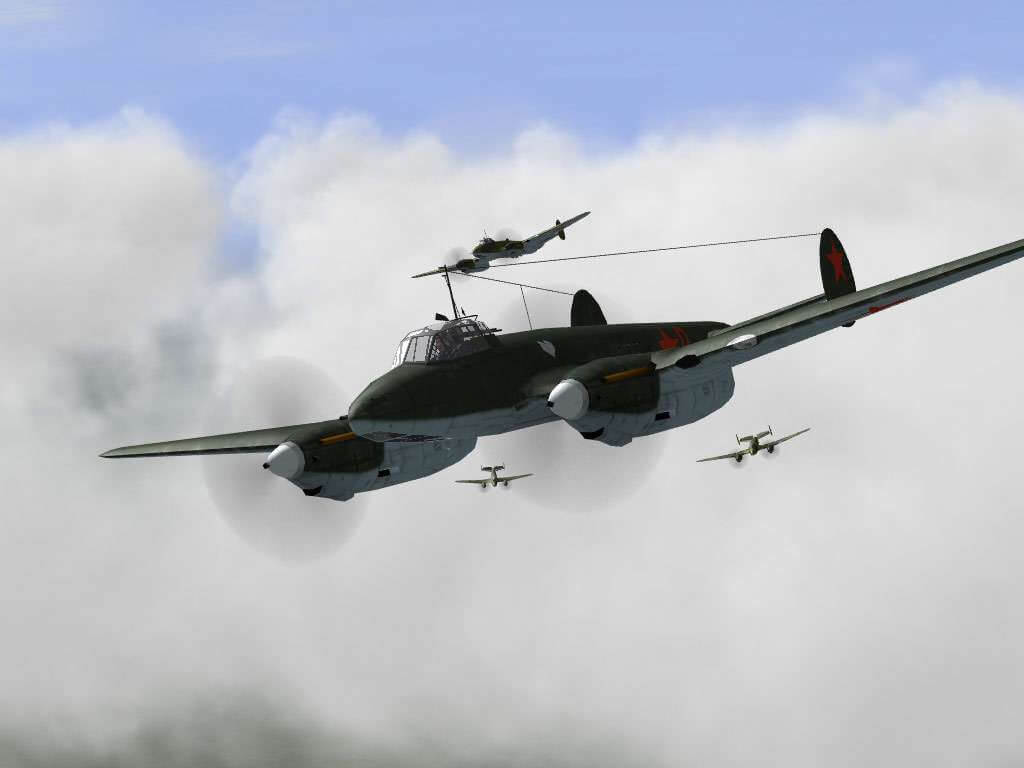 Oleg Maddox’s world famous IL-2 Sturmovik™ series of flight simulators continues to expand. The latest offering, IL-2 1946, adds 36 new planes, four new gigantic maps, over a hundred new ground objects, and nearly 200 new campaign missions. This new opus also includes all of the previous Il-2 series content. What years ago began as a one-aircraft study sim is now an astonishing anthology, with a whopping 229 flyable aircraft and over 300 aircraft total! Not to mention that players will have the opportunity to get a first glance at the future of the series arriving next year: Storm of War™ Battle of Britain via exclusive bonus videos. IL-2 1946 includes all of the original IL-2 series content: IL-2 Sturmovik: Forgotten Battles, Ace Expansion Pack, Pacific Fighters and alternate history campaigns of year 1946.

(Laptop models of these cards not fully supported.)These chipsets are the only ones that will run this game. Additional chipsets may be supported after release.