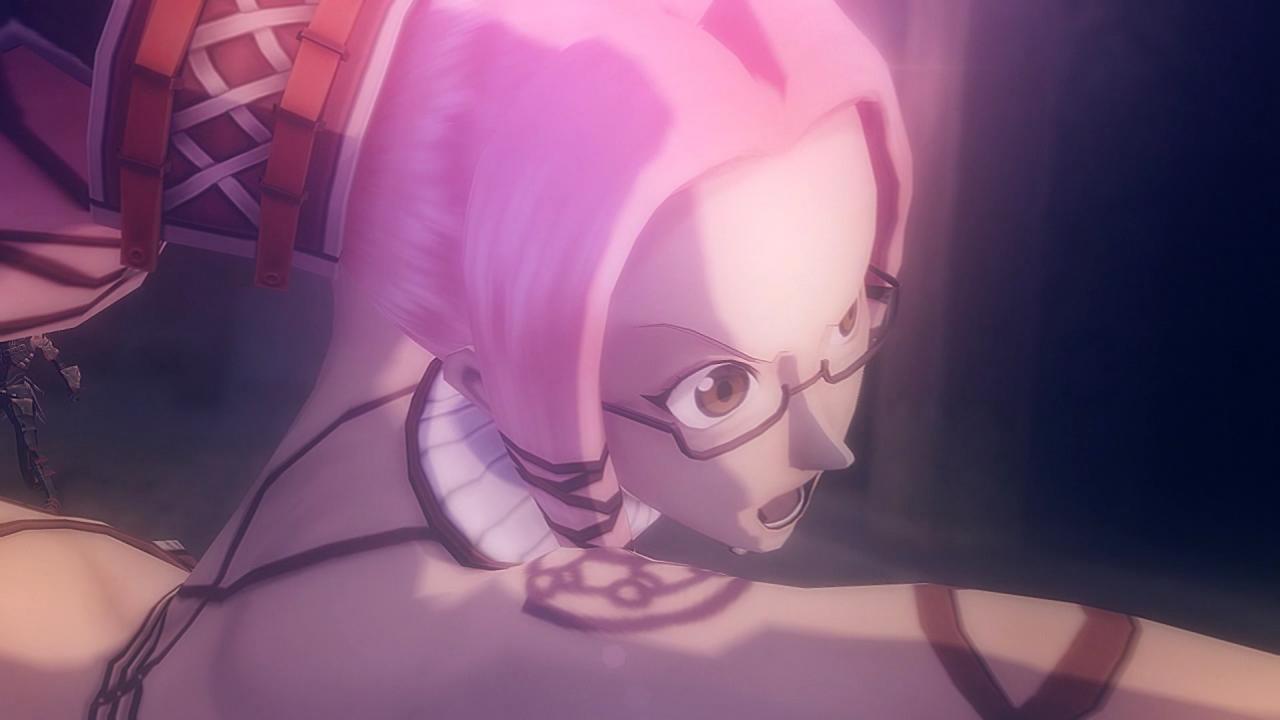 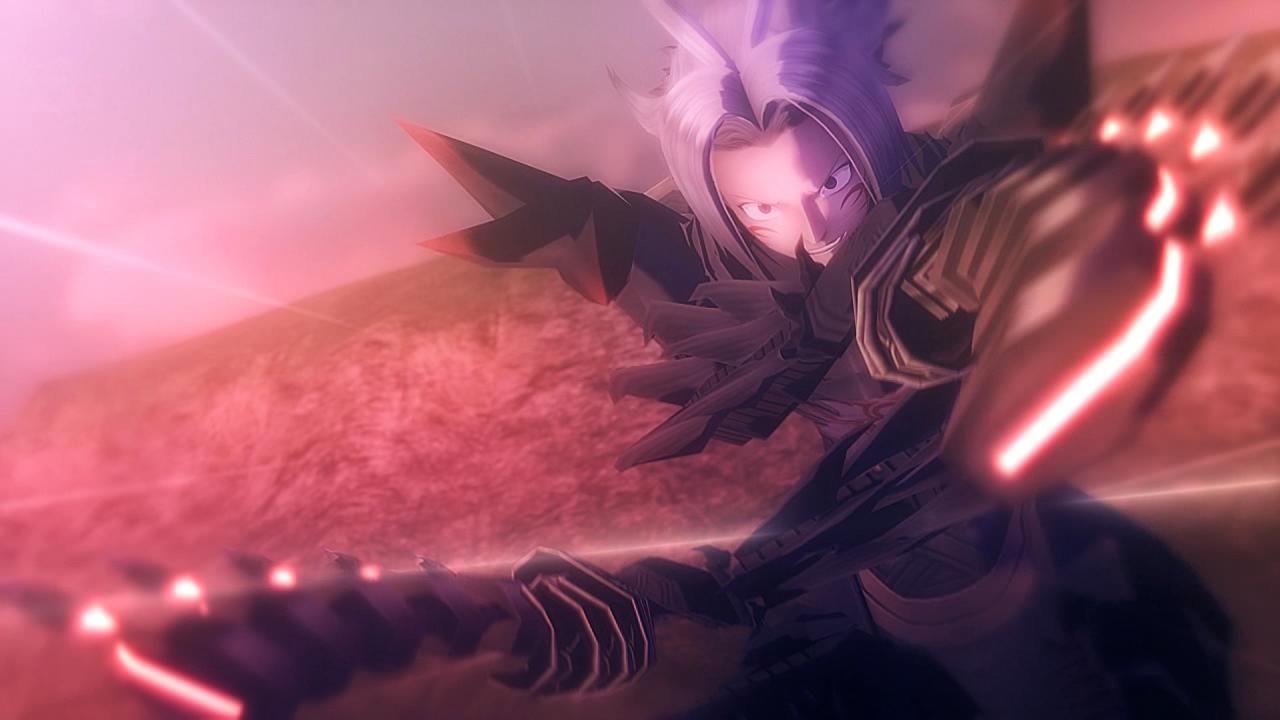 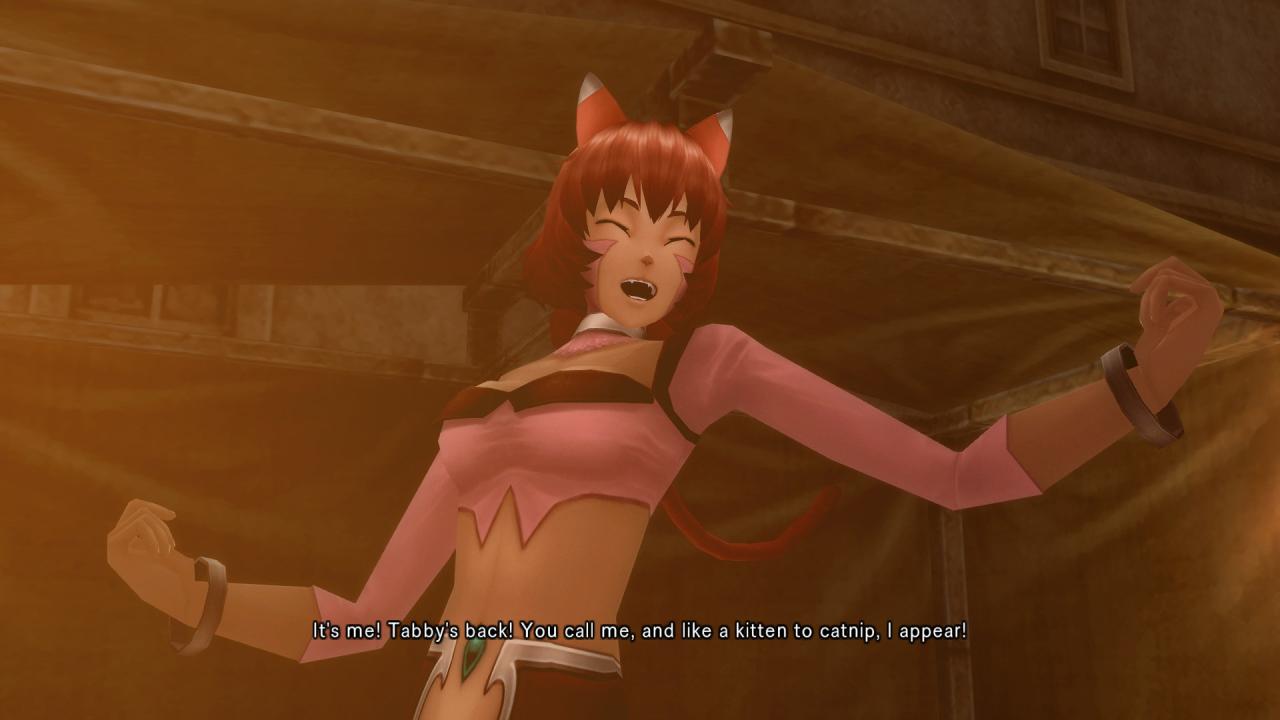 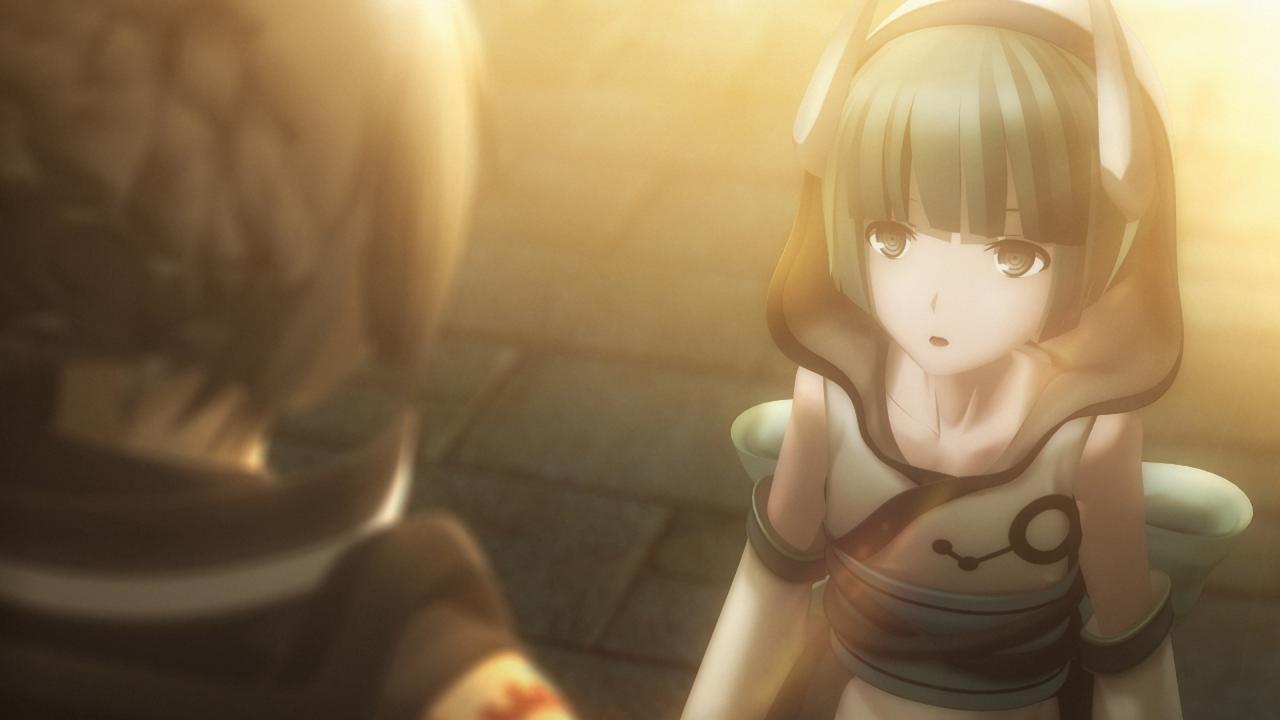 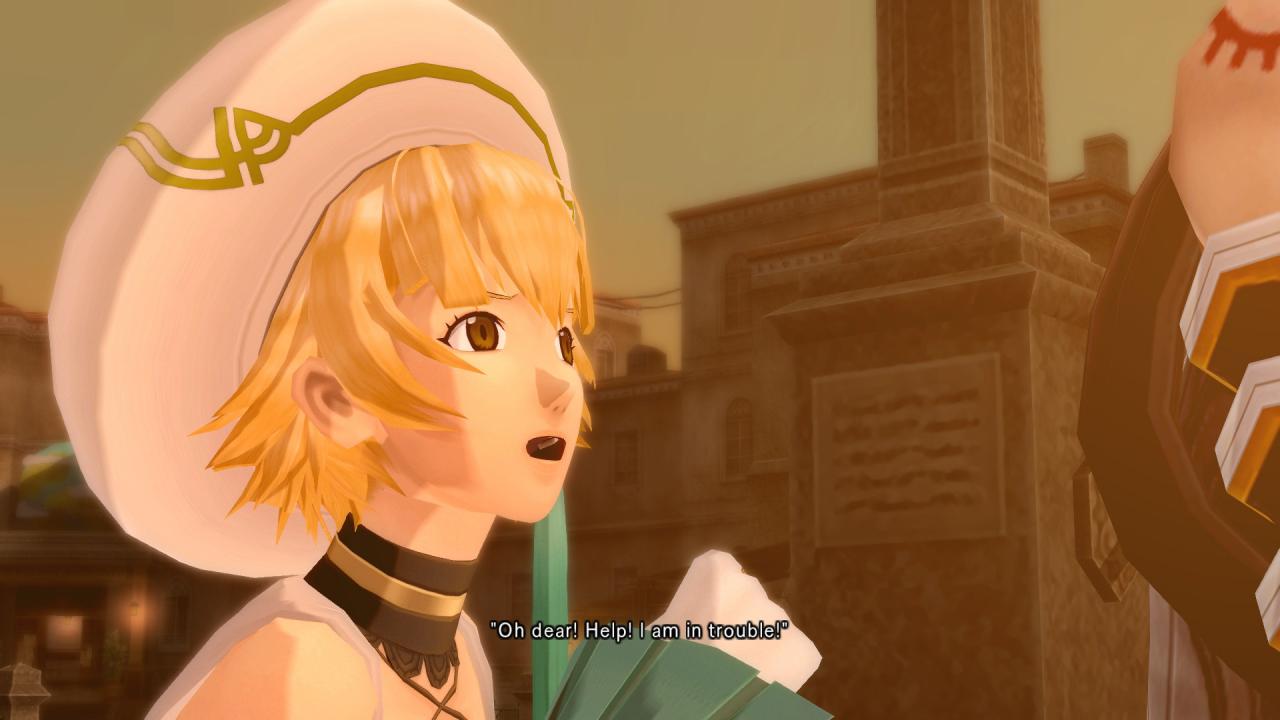 A remastered collection of the .hack//G.U. series with Improved graphics, systems, and game elements. This collection has an additional 4th volume continuing the story 16 months after the end of the 3rd game. There is also a movie version of the story, called .hack//G.U. Termination Disc, that goes over the story of the first 4 .hack games and acts as a prequel to the .hack//G.U. trilogy ending just before the first game begins. It will also include an optional cheat mode, that starts the player with maxed stats, for those who just want to experience the story. ".hack//G.U. is back better than ever! Get ready to log back into .hack as the beloved cross media franchise returns with enhanced graphics, improved gameplay, and brand new modes! Join Haseo as he fights to discover what's reality in "The World" and save his friend Shino, who was put into a coma in the real world by the Player Killer Tri-Edge. Celebrate the 15th anniversary of the franchise with the epic G.U trilogy, including the original .hack//G.U. titles – Rebirth, Reminisce, and Redemption – now with enhanced system features such as battle balance and game pacing!"