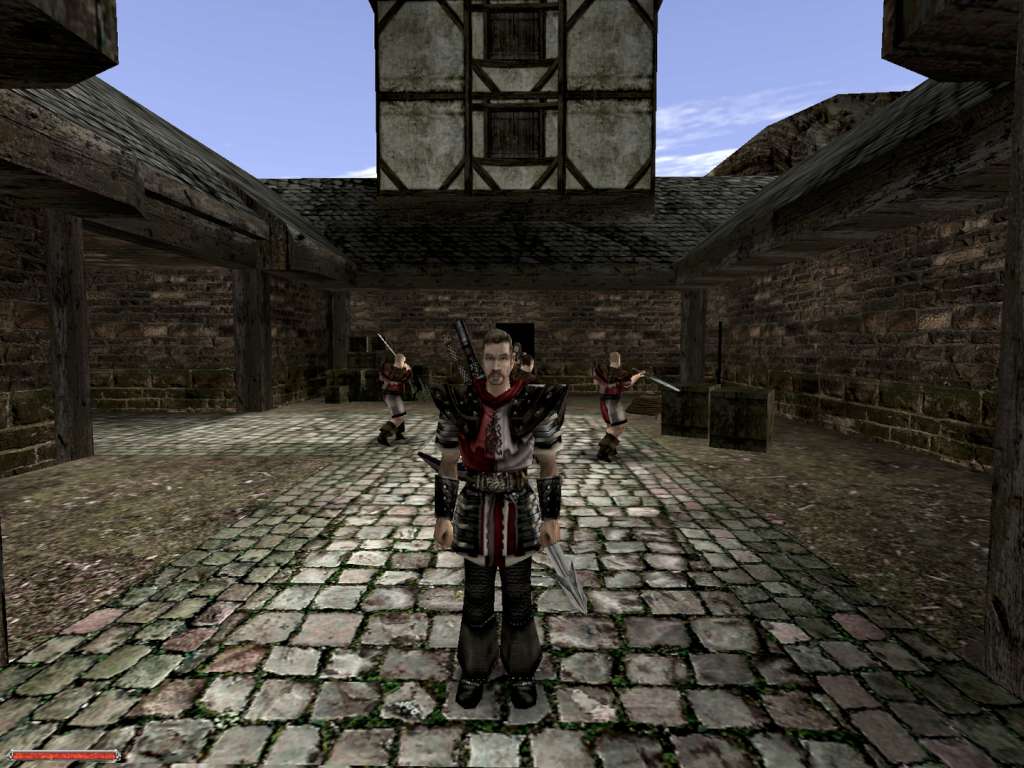 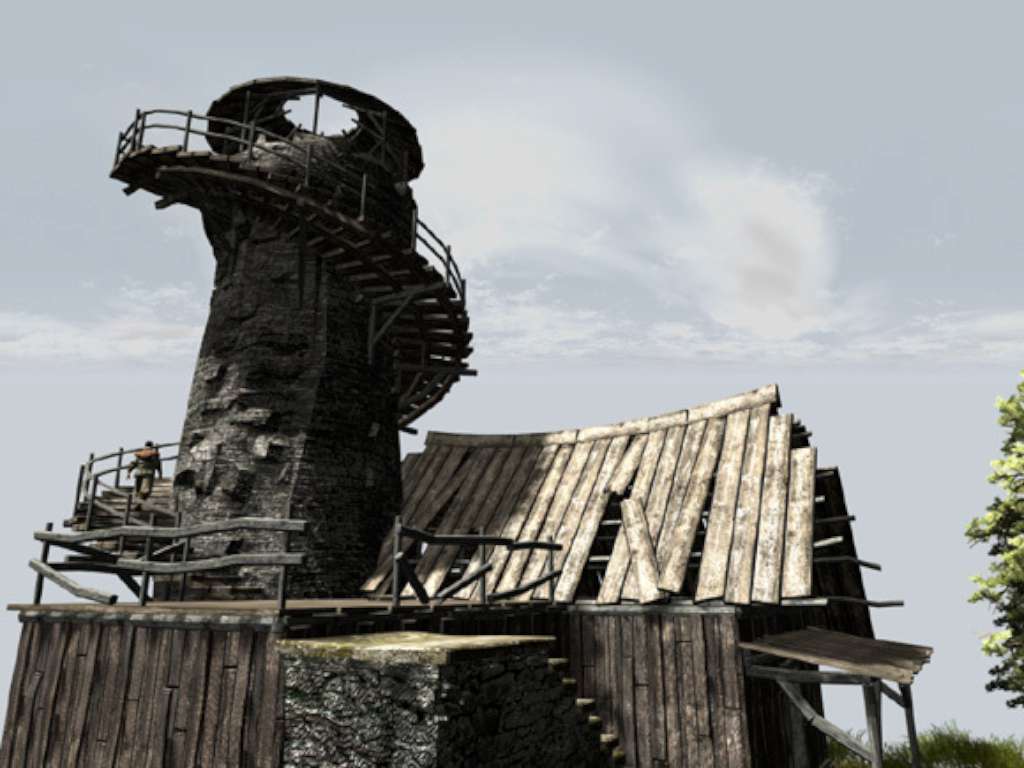 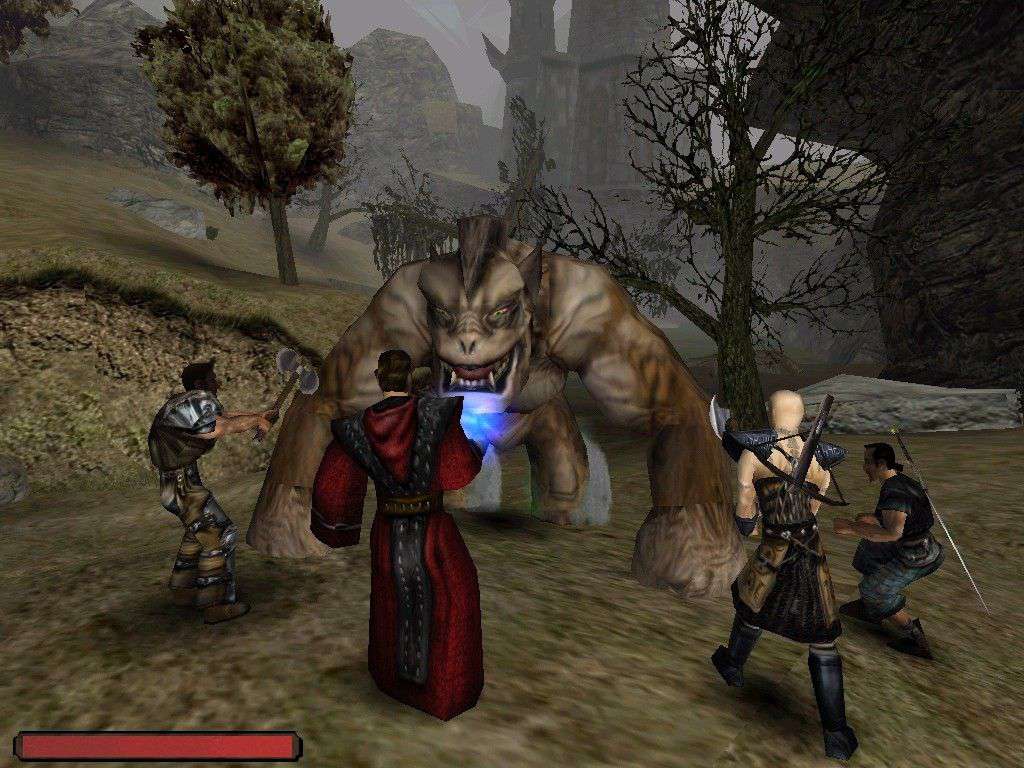 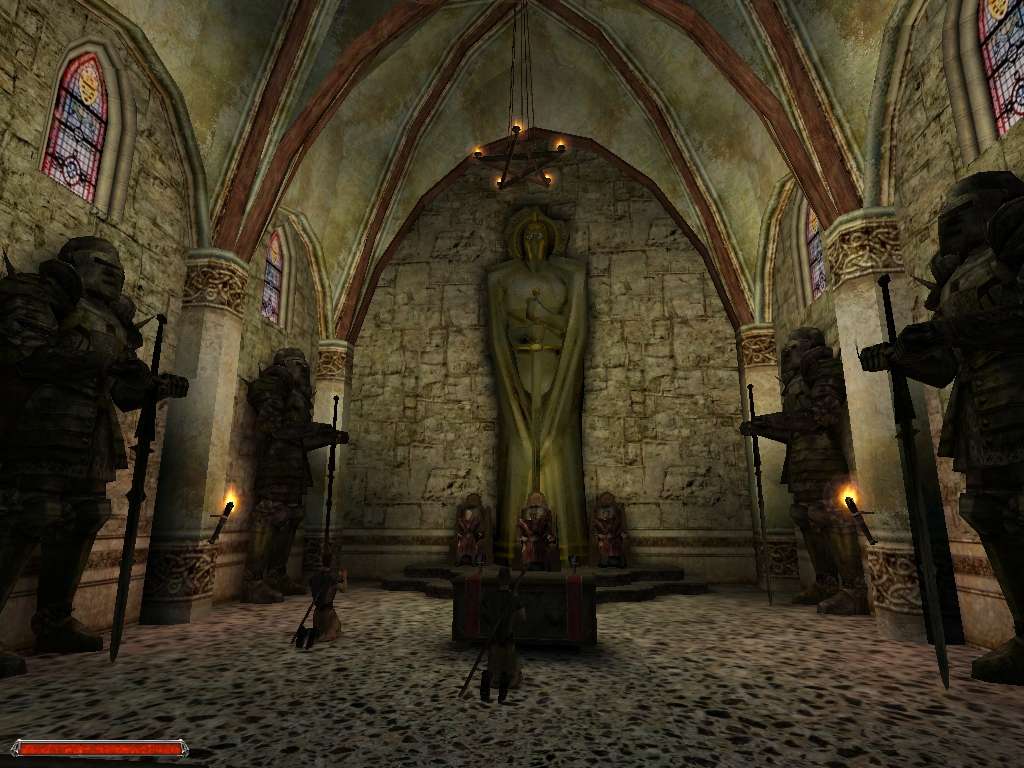 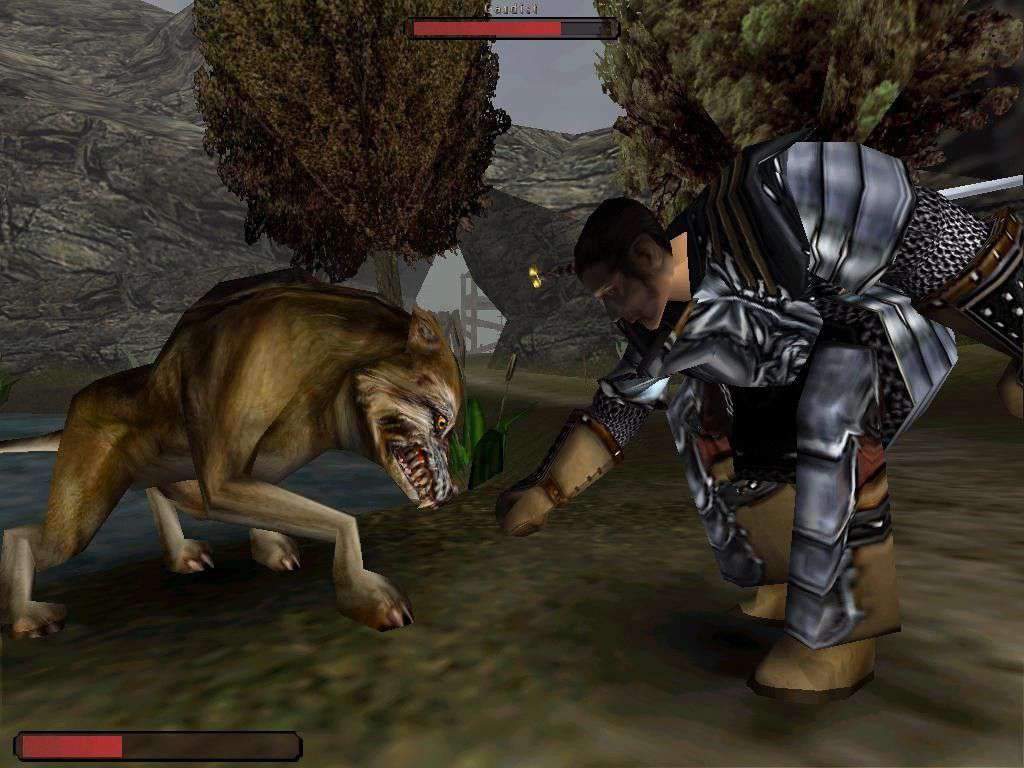 Gothic is a single-player action role-playing video game for Windows developed by the German company Piranha Bytes. It was first released in Germany on March 15, 2001, followed by the English North American release eight months later on November 23, 2001, and the Polish release on March 28, 2002. Gothic has been well received by critics, scoring an average of 80% and 81/100 on Game Rankings' and Metacritic's aggregates, respectively. Reviewers credited the game for its story, complex interaction with other in-game characters, and graphics, but criticized it for the difficult control scheme and high system requirements.