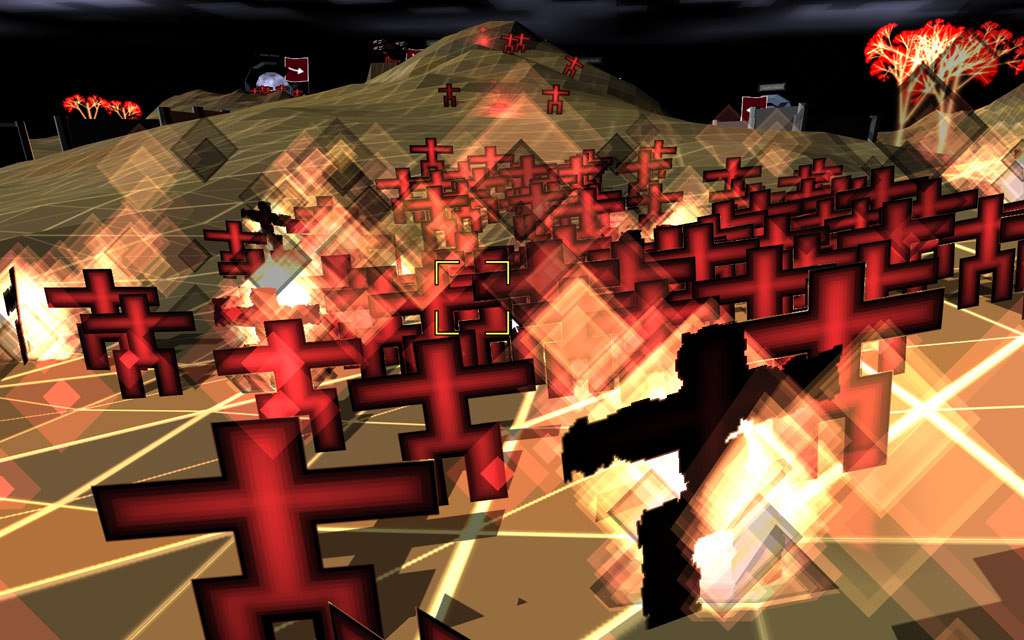 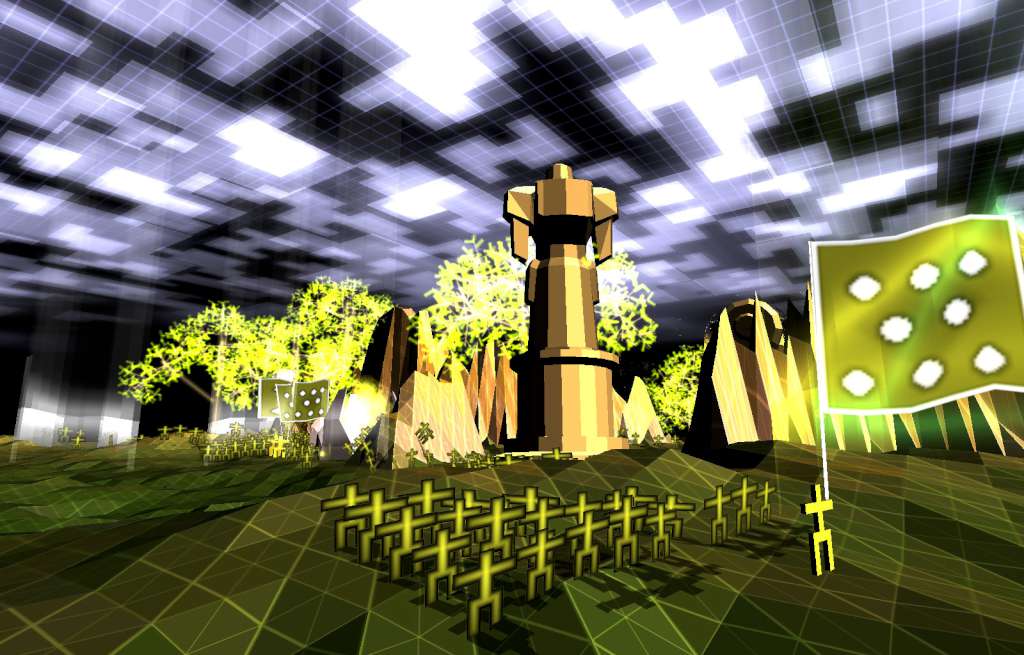 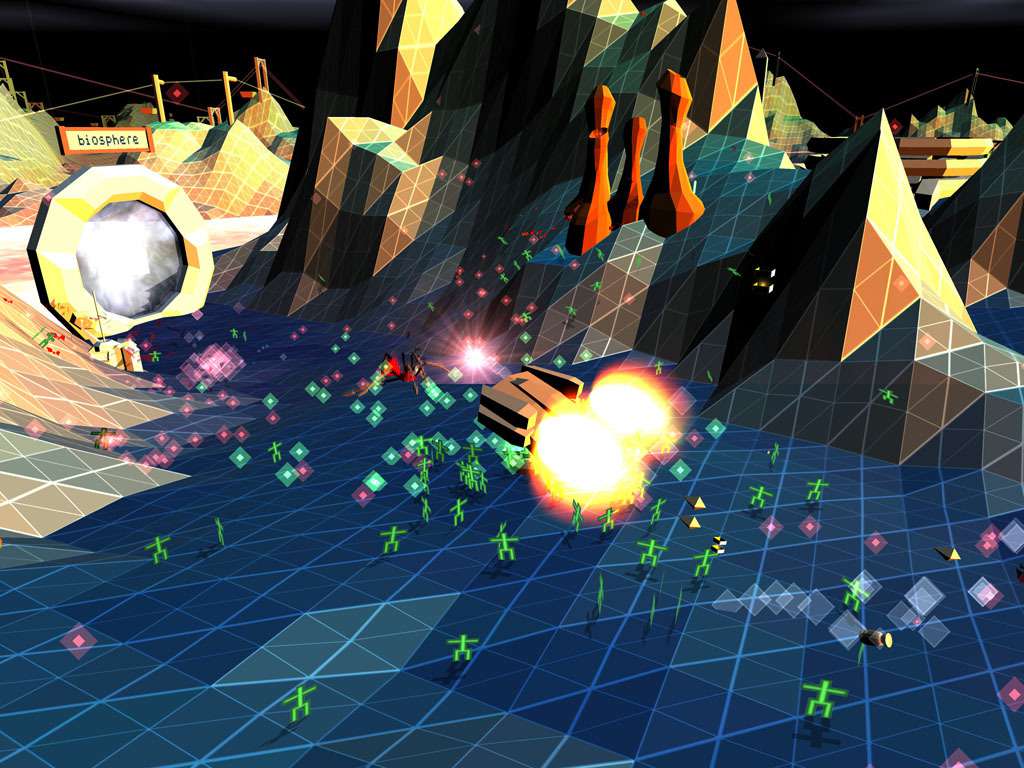 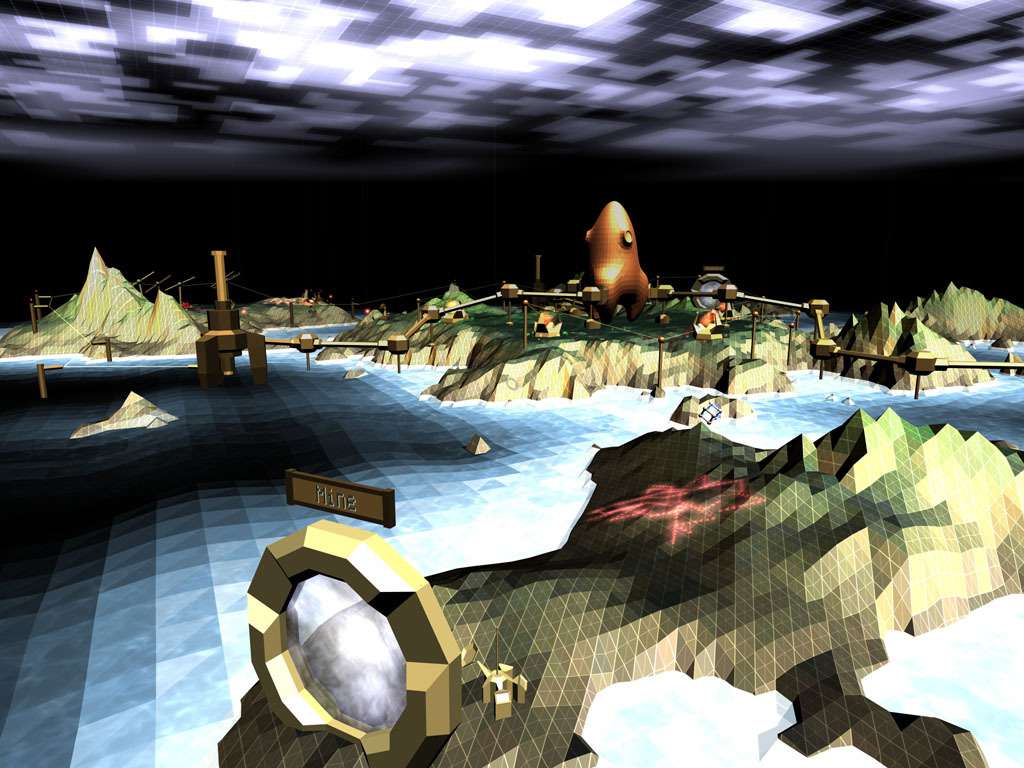 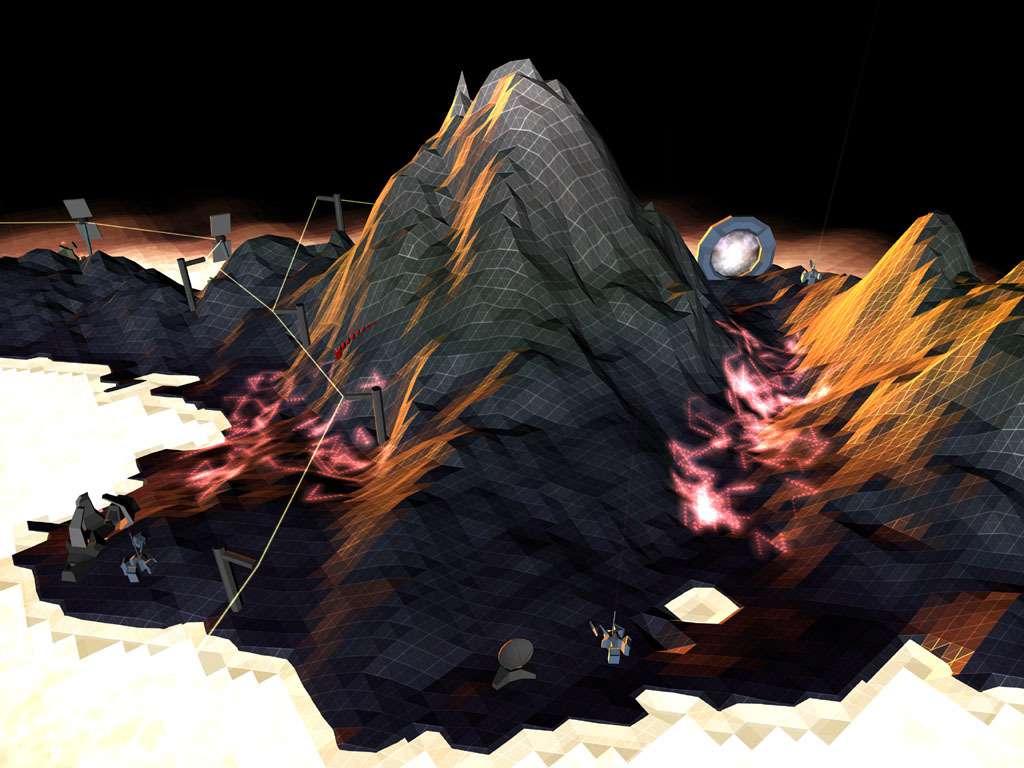 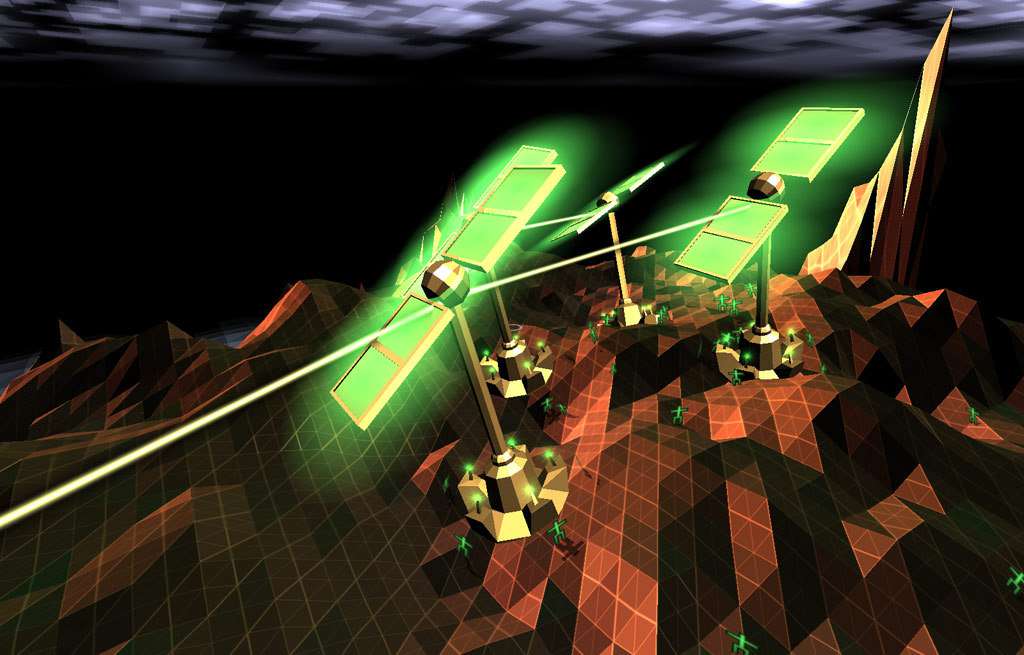 Throughout the 20th century, an unprecedented political and economic crisis afflicted Earth, leading to the systematic disabling of it's programme to conquer outer space through lack of funding. The highest priority now was to carryout research into new energy sources, preservation of the enviro- ment and maintenance of the cultural heritage. However, at the dawn of the 21st century, provision of considerable funds from an unknown source released by the politicians of the new, unified government, permitted a return to the space research programme.The conquest began gradually with the construction of huge, manned artificial satellites. Several lunar bases were created with the view to becoming future Earth colonies within the solar system. The considerable advancements made together with the supply of increasingly greater sums of money allowed man to explore, even as far as the planet Titan.You play the part of Conrad Hart, controlling his every move through the 6 levels of the game. During your quest, you will come across many different friends and foes whom you may wish to help or vanquish using your gun. you will have to complete many challenges in order to restore your lost memory. Each level features its own unique graphics and hazards, linked by cinematic animation sequences.