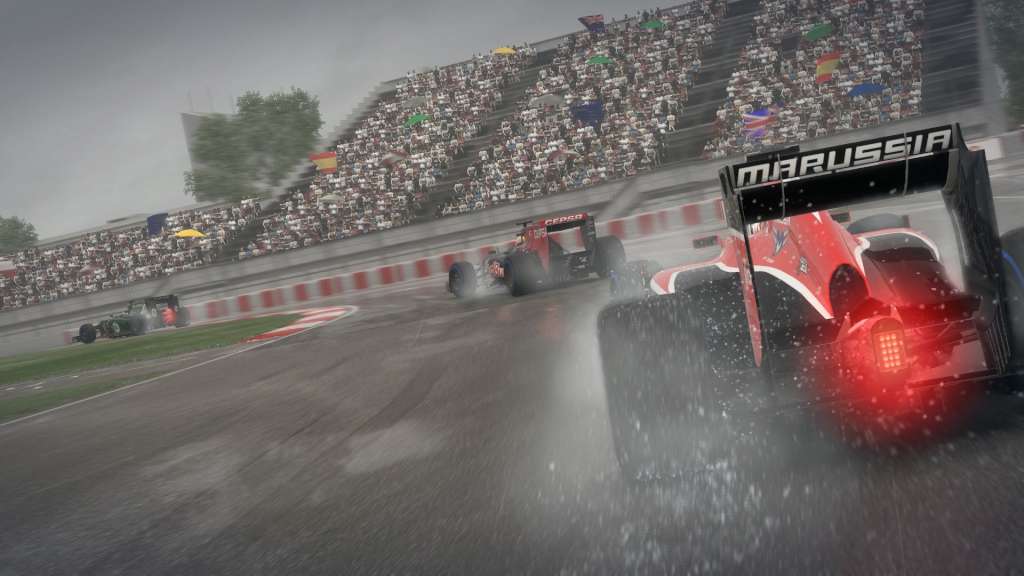 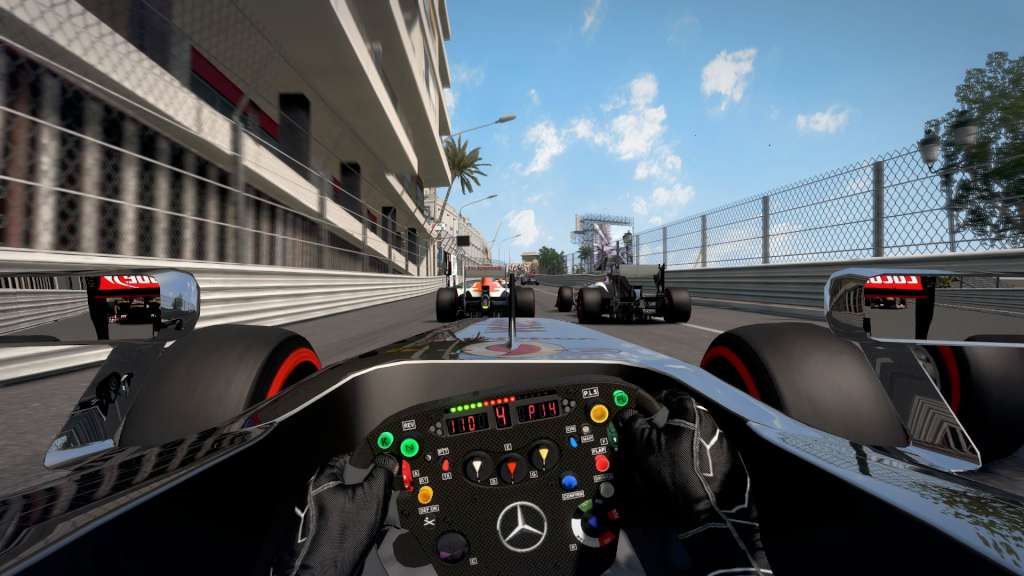 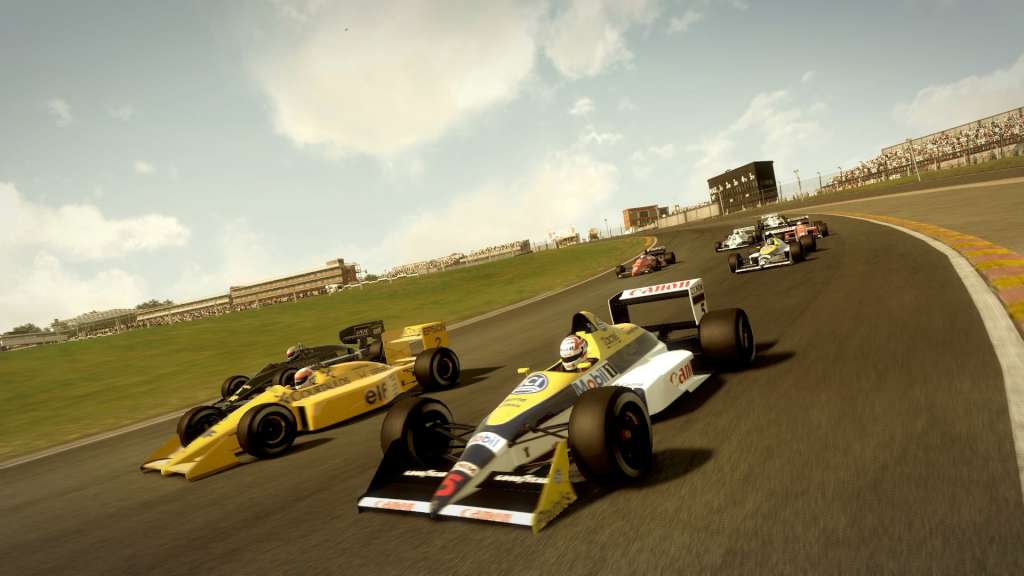 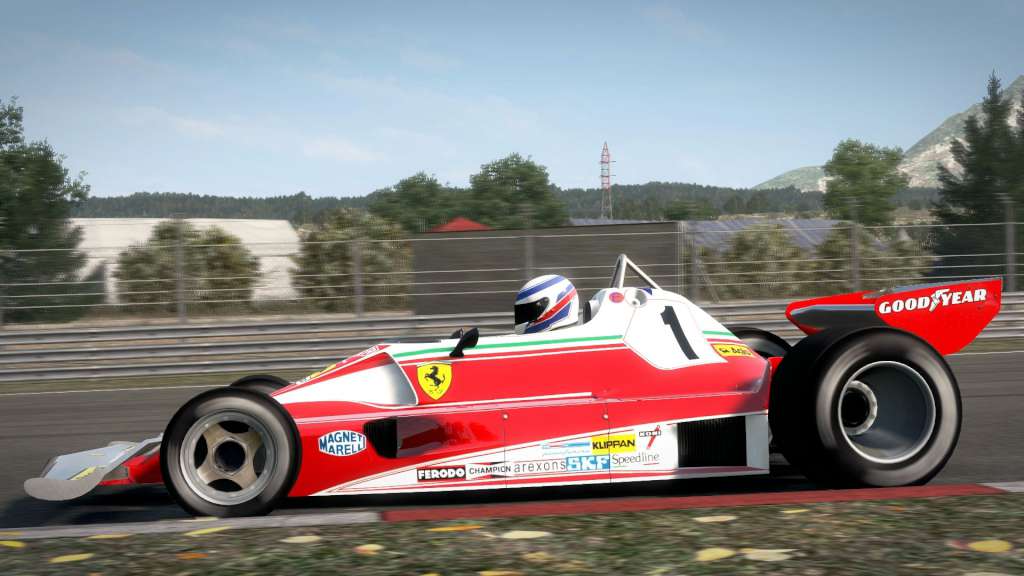 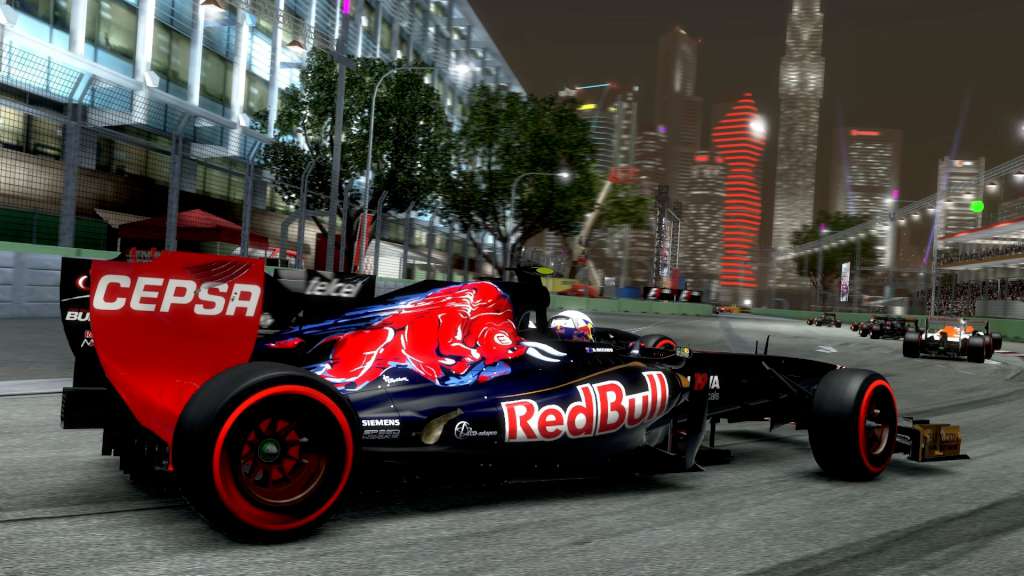 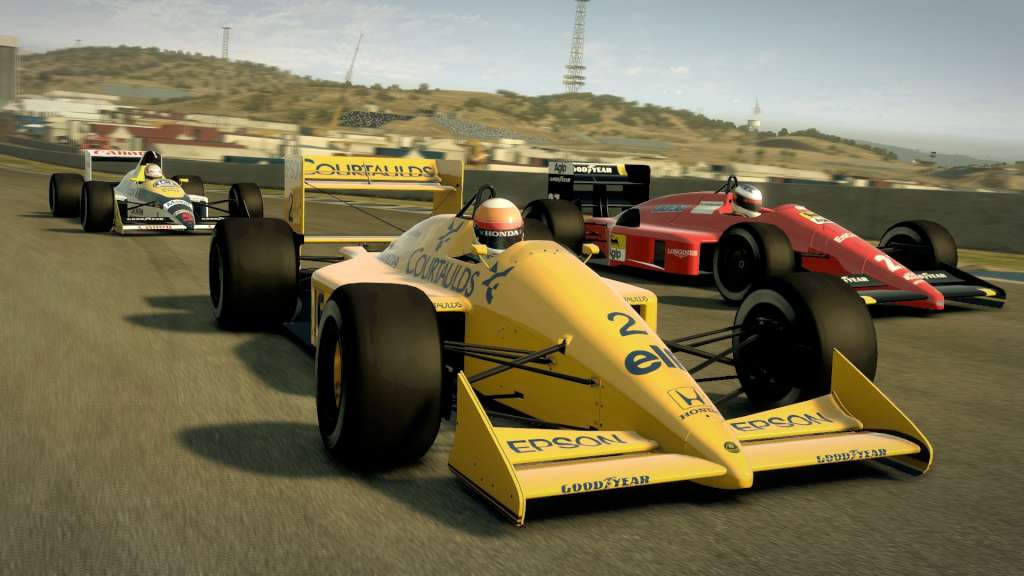 As well as the new young driver test mode, F1 2012 features a new "Champions Mode", in which the six World Champions competing in the 2012 season — Kimi Räikkönen, Lewis Hamilton, Jenson Button, Sebastian Vettel, Fernando Alonso and Michael Schumacher — will be styled after traditional end-of-level video gaming bosses, with the player challenged to beat them while racing in conditions that suit each driver. Another new mode introduced, is the "Season Challenge" mode. Feedback given to Codemasters was that players only played the game when they had a few hours to play. In response, Codemasters brought in this mode so that players could simply play for a short amount of time. In this mode the player will start as a team lower down the field, and over a ten race season the player will move teams mid-season, depending on their ability to beat rival drivers and objectives. Codemasters also introduced "One-Shot Qualifying", whereby a player has a single lap to qualify for the race. The three stage knock out session is still an option, however the single 20 minute session is no longer available in career mode. There is no longer an option to include all three practice sessions in a race weekend, but instead only a single hour session is available.