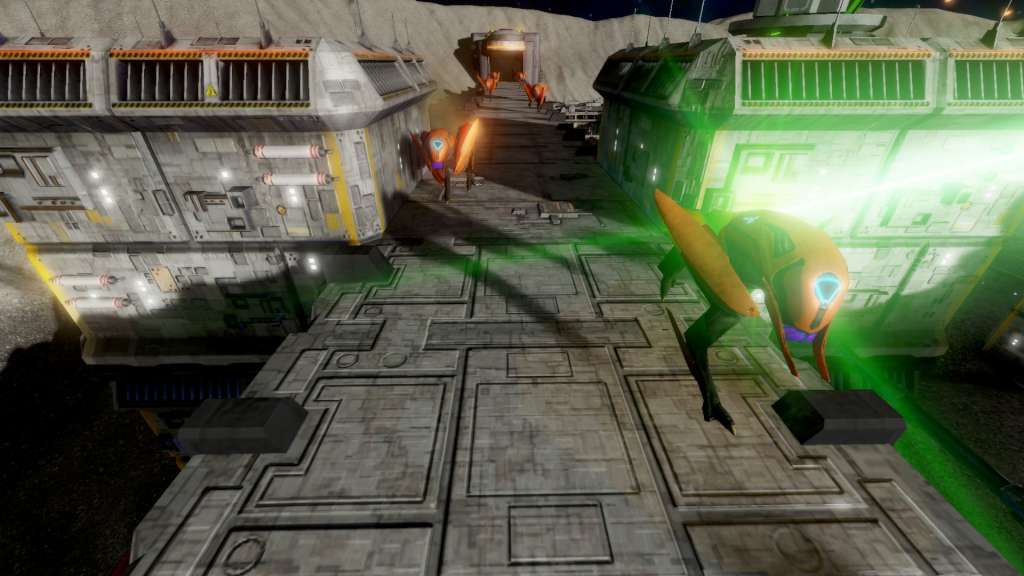 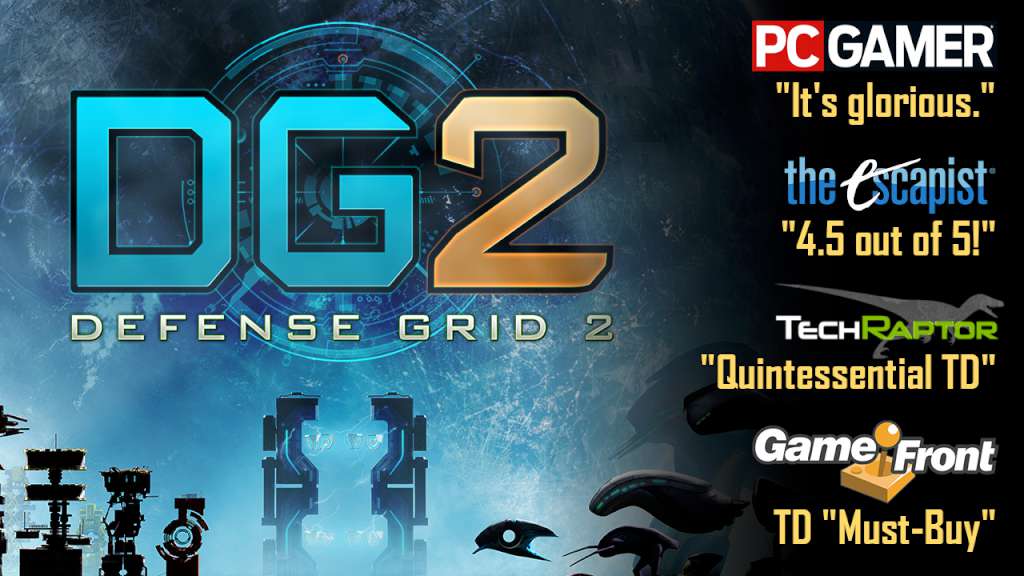 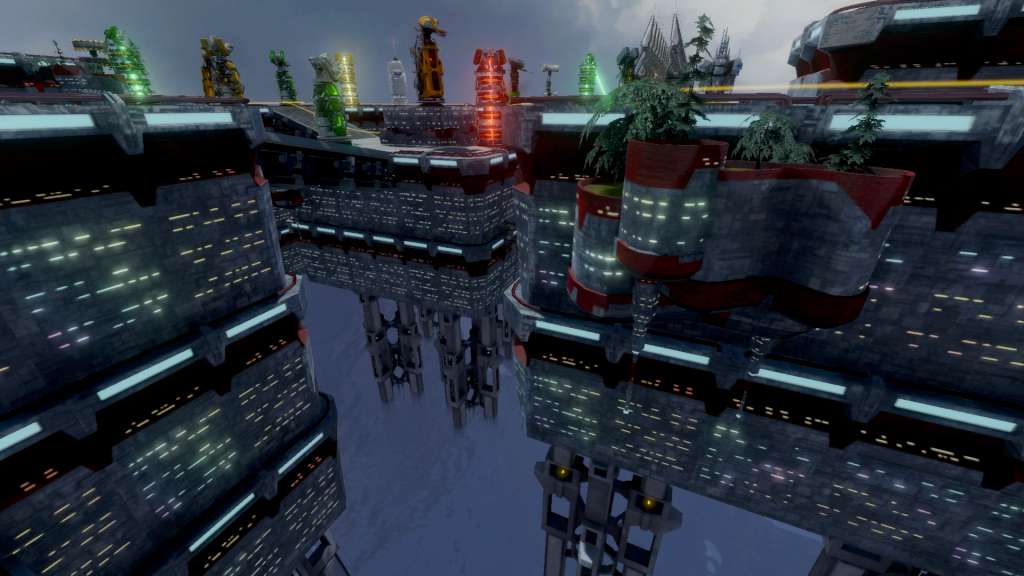 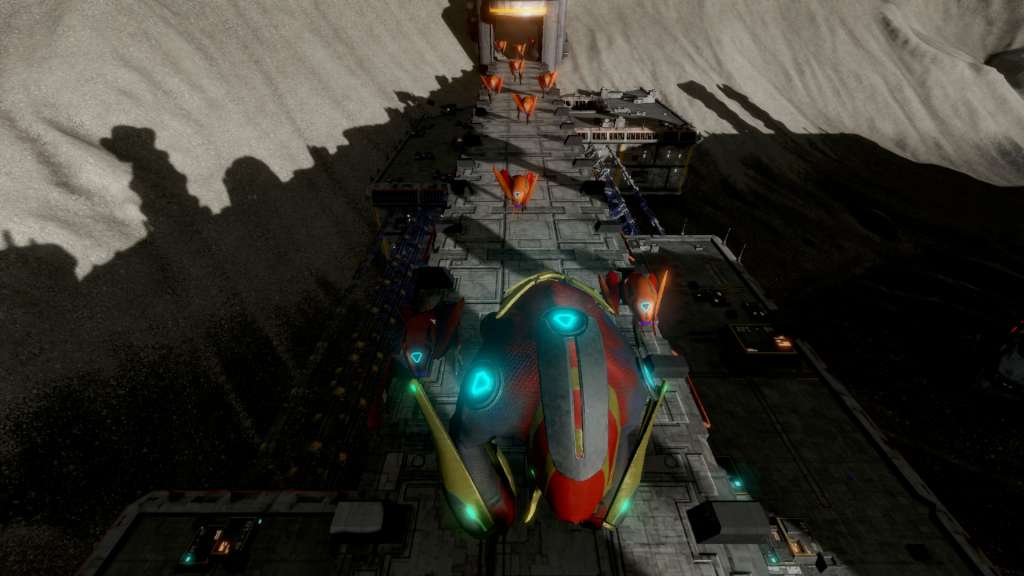 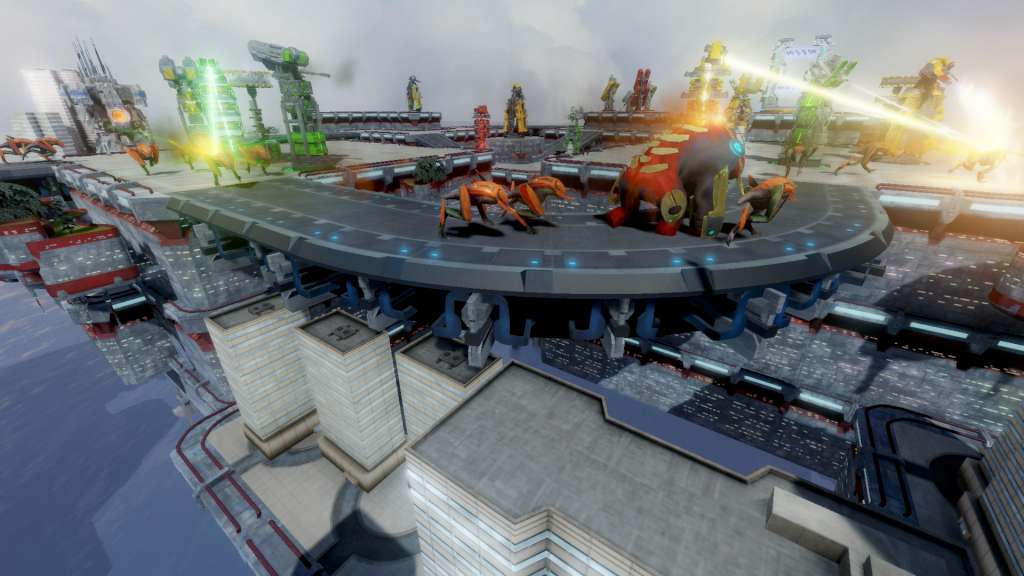 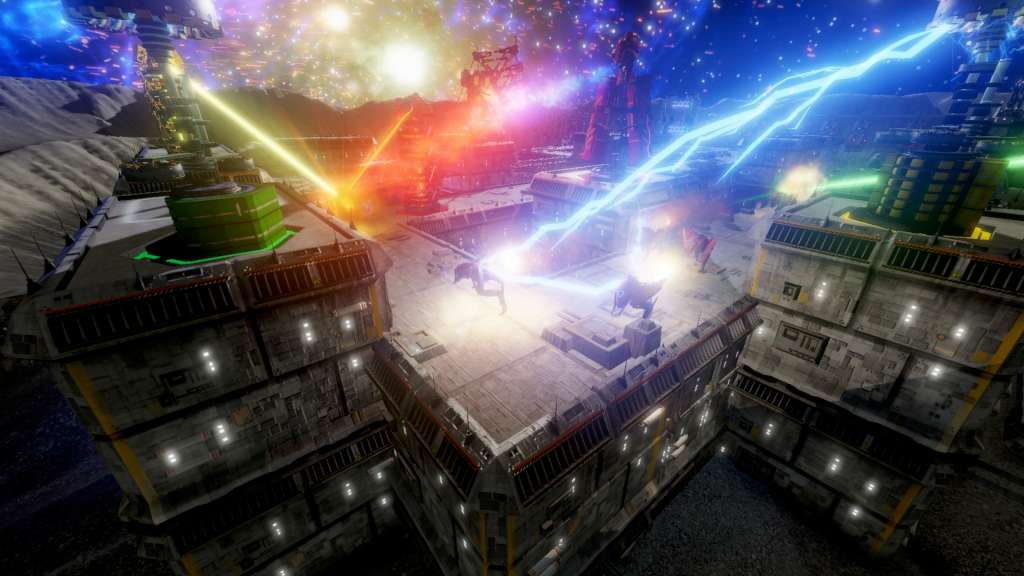 Defense Grid 2, DG2, is the highly-anticipated sequel to Hidden Path Entertainment’s 2008 Defense Grid: The Awakening. Setting the bar as the definitive tower defense game, Defense Grid 2 introduces new worlds and threats to test your tower placement strategies. With a bold new look, a compelling single-player campaign, and the addition of new game modes, online player-versus-player and multiplayer co-op, every play-through brings fun new opportunities and challenges.DG2 comes with a story campaign featuring 21 stunning maps, dynamic level movement, an expanded story and cast of characters, hundreds of challenge mode experiences, new multiplayer modes, a procedurally driven audio score and the ability for players to build their own levels. DG2 also introduces players to DG Architect, a level creation tool set connected to Steam Workshop where players can create their own unique levels to share and possibly even sell if selected.DG2 for the PC was funded in part by Dracogen, a private investor after a 2012 Kickstarter campaign funded the original game's DLC, Defense Grid: Containment. DG2 is developed by Hidden Path Entertainment and published by 505 Games.