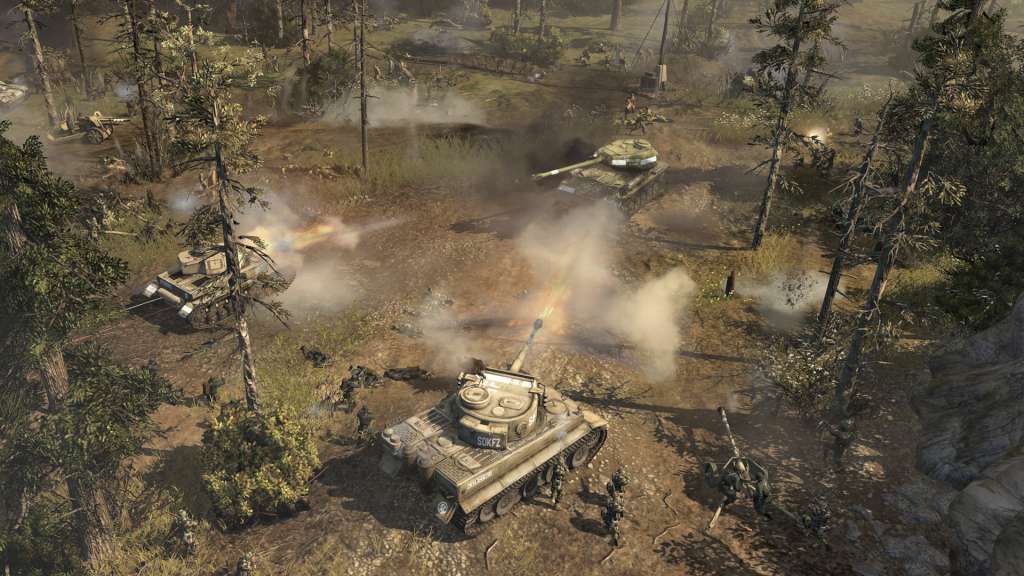 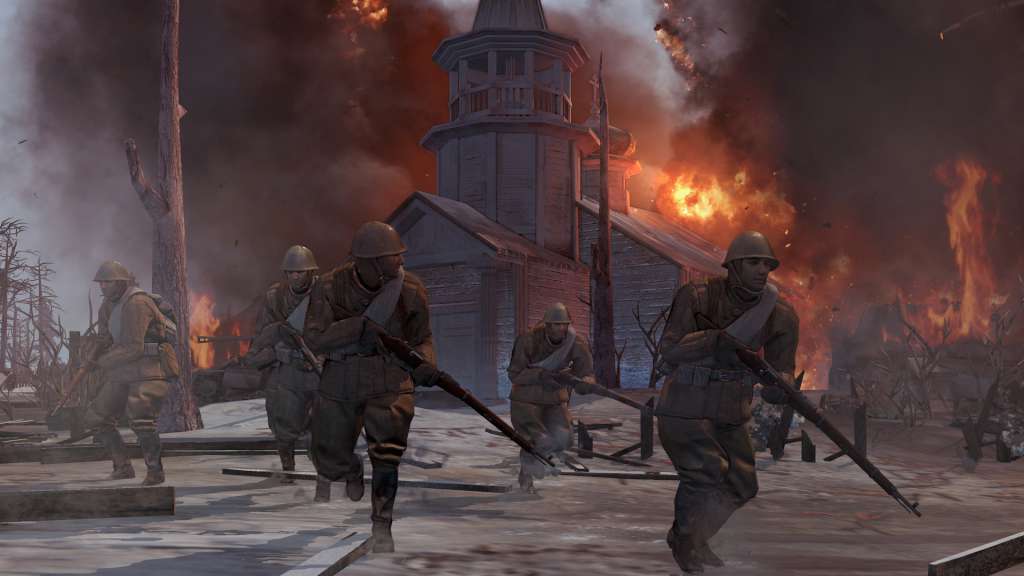 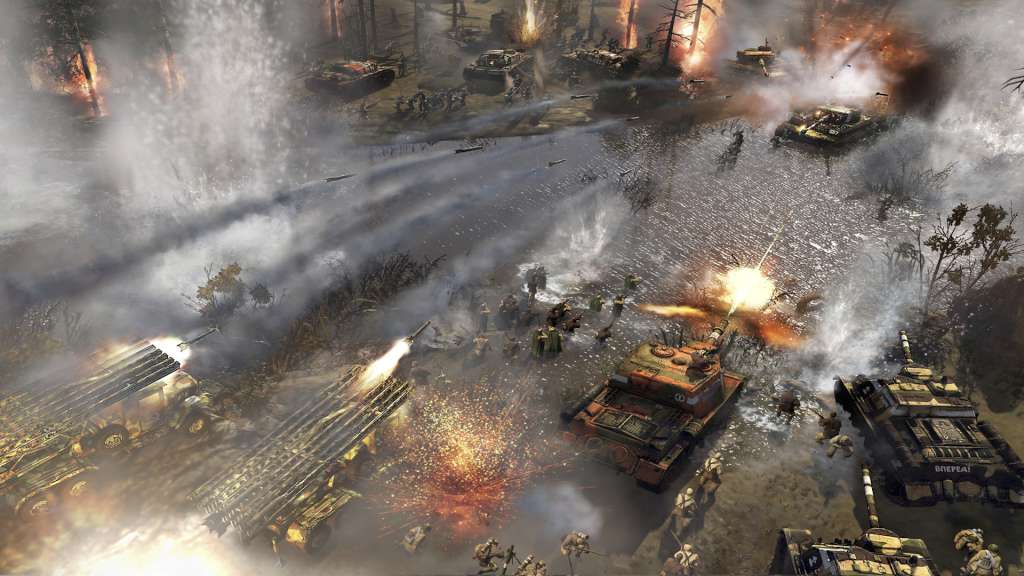 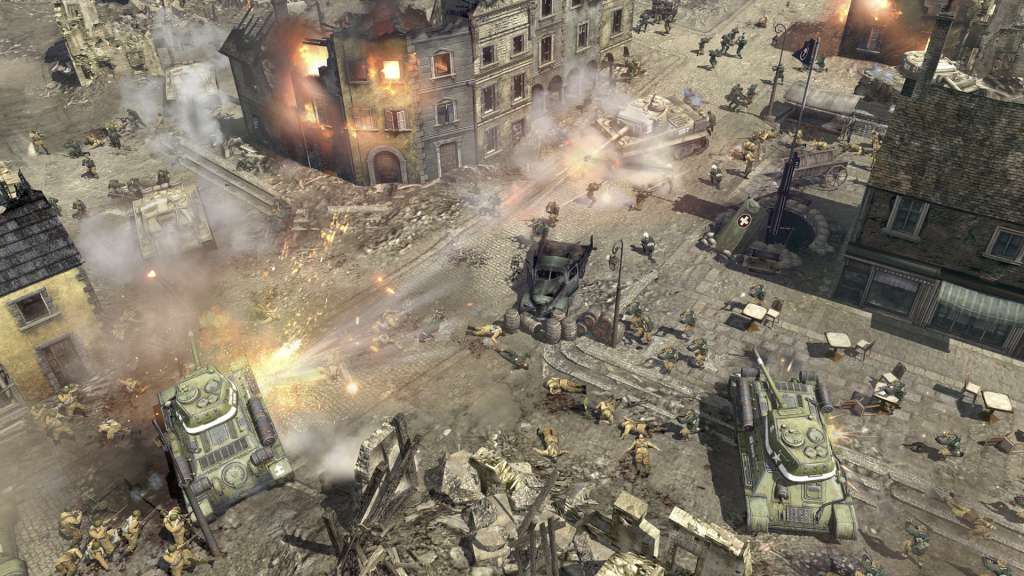 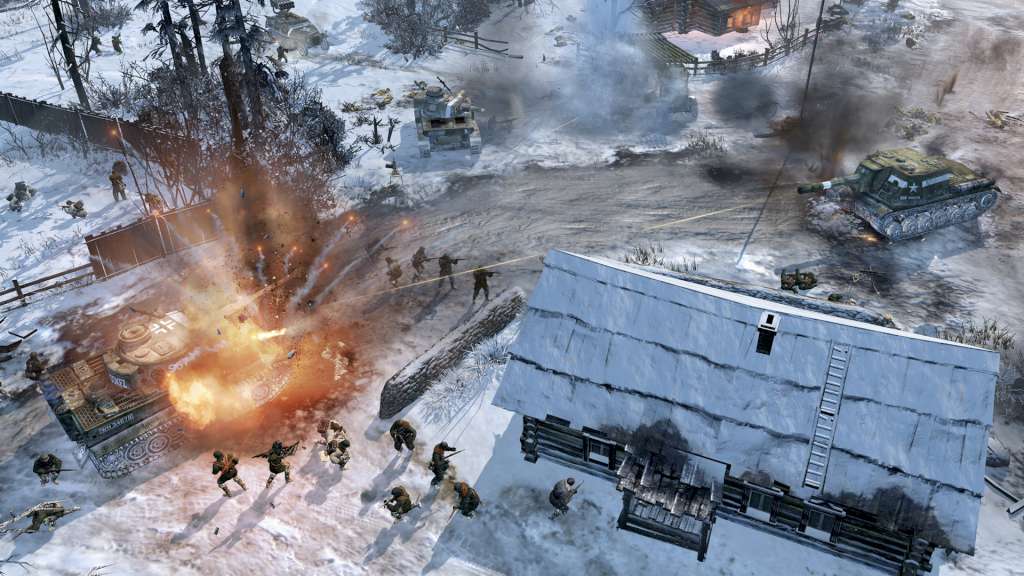 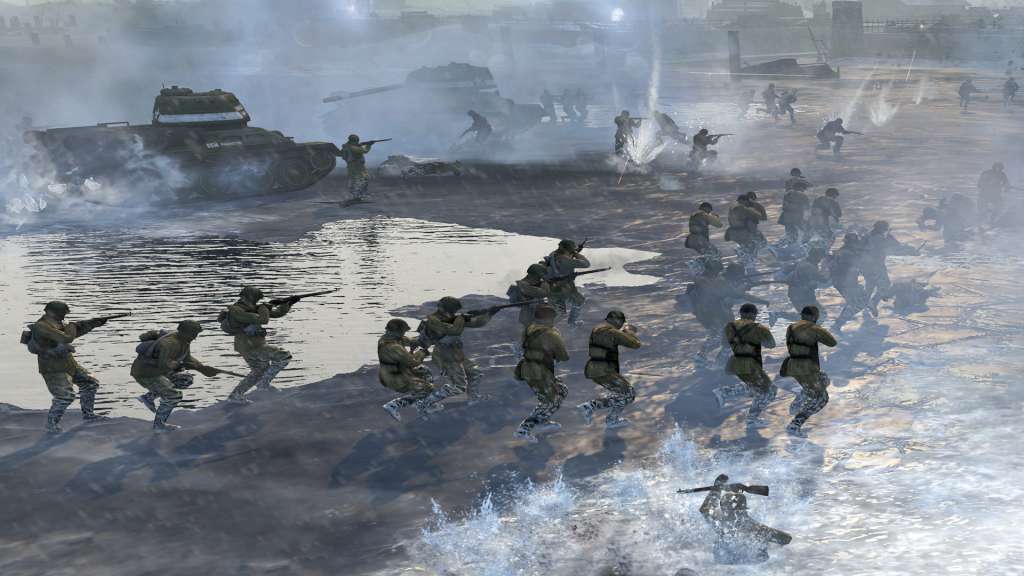 Experience the ultimate WWII RTS platform with COH2 and its standalone expansions. This package includes the base game, which you can then upgrade by purchasing The Western Front Armies, Ardennes Assault and/or The British Forces. More info in the "About This Game" section below.

Additional Notes The game is supported on the following Macs. To check your Mac model and when it was released, select About This Mac from the Apple Menu on your desktop