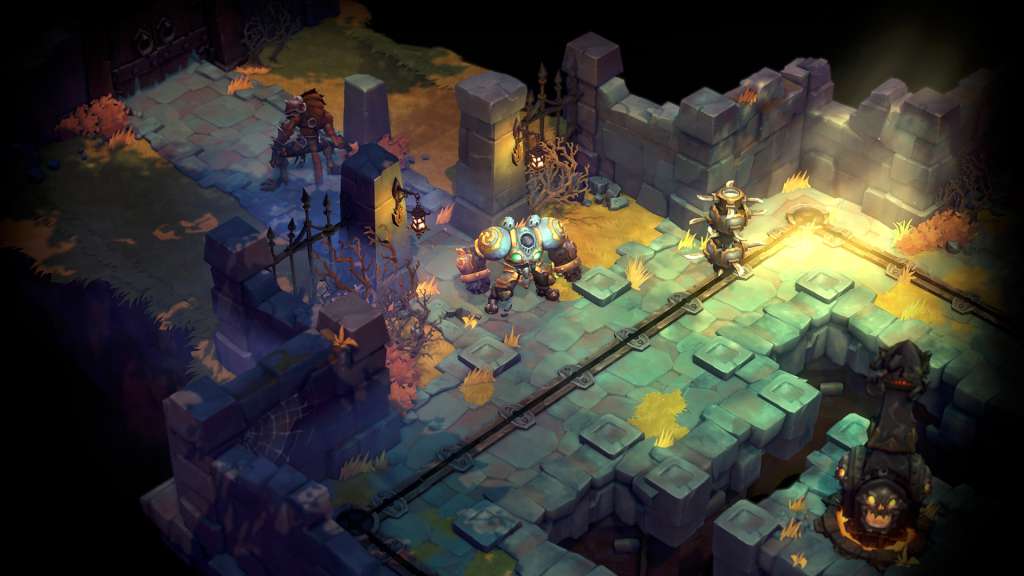 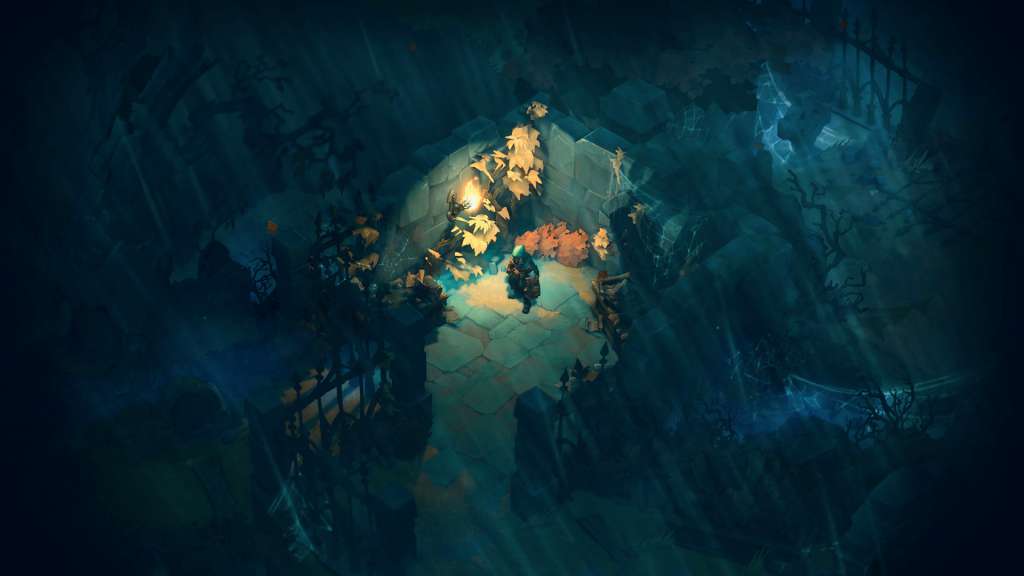 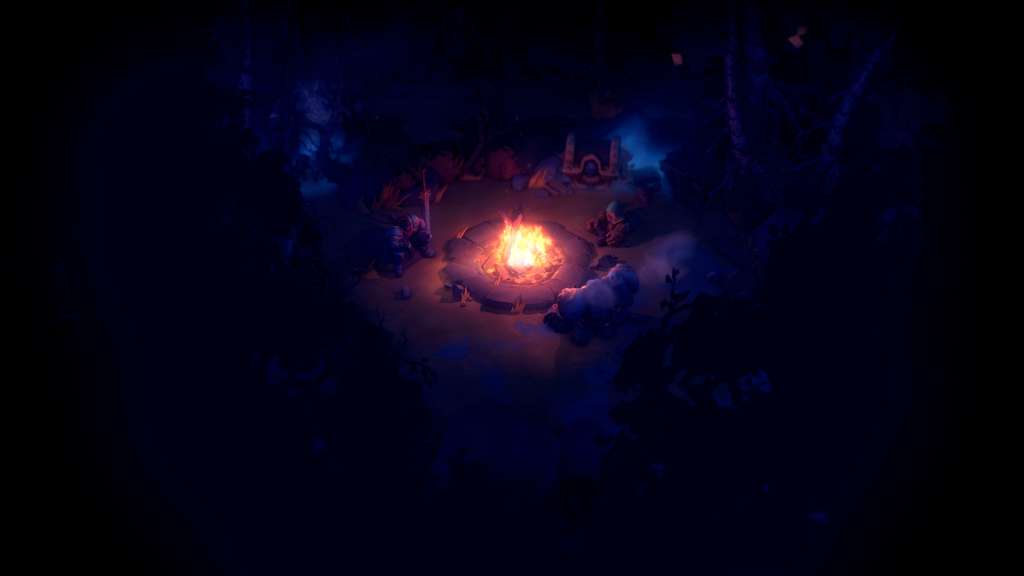 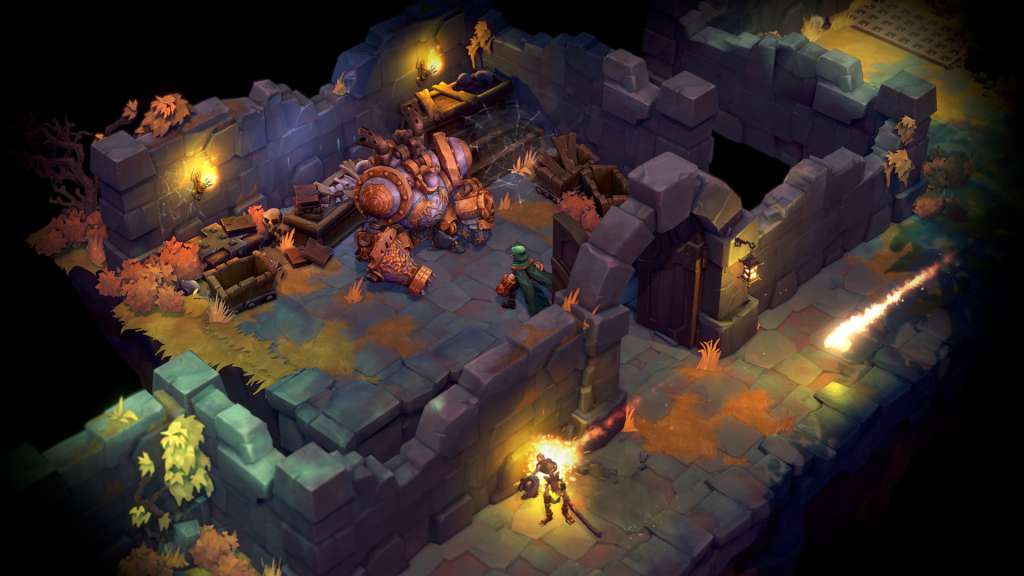 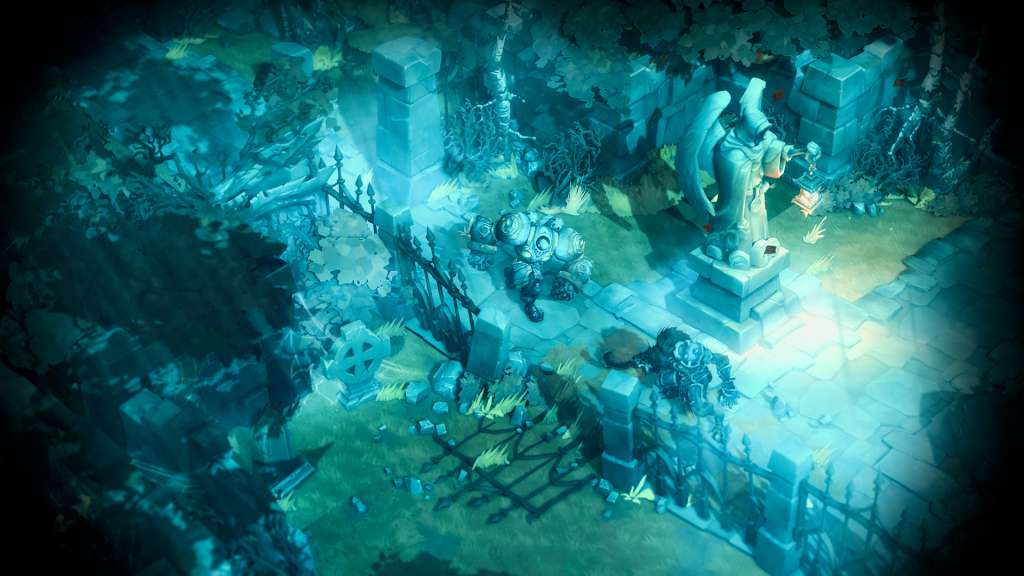 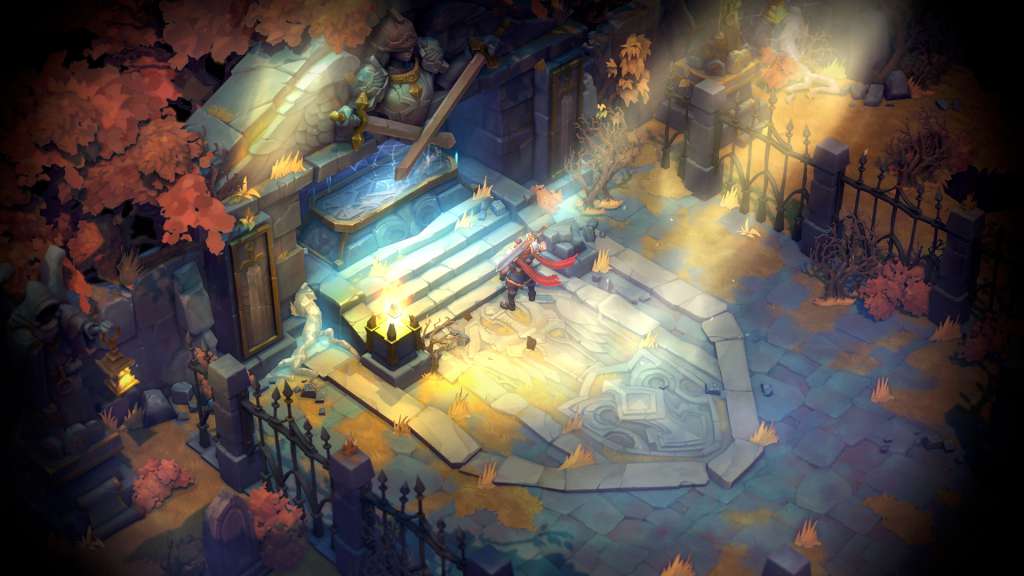 Battle Chasers: Nightwar is an American made JPRG and dungeon-crawler, based on the best-selling Battle Chasers comic series by Joe Maduriera and inspired by JPRG greats such as Final Fantasy, Suikoden, Chrono Trigger, and Phantasy Star. It was developed by Airship Syndicate, funded through Kickstarter and published by THQ Nordic. The game features beautiful environments; a gorgeously animated strategic turn-based combat system; and hand-crafted dungeon rooms which are randomly arranged for a different experience each time. Players will battle enemies, find secrets, solve puzzles and explore the world.