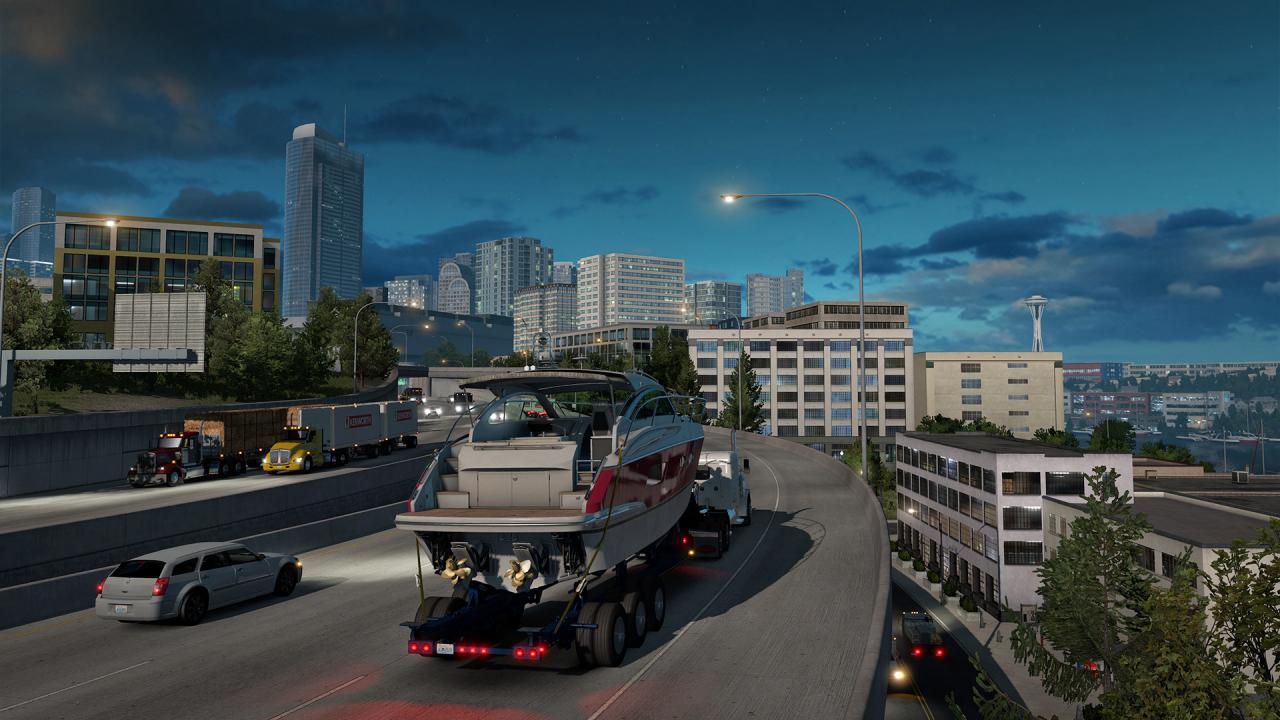 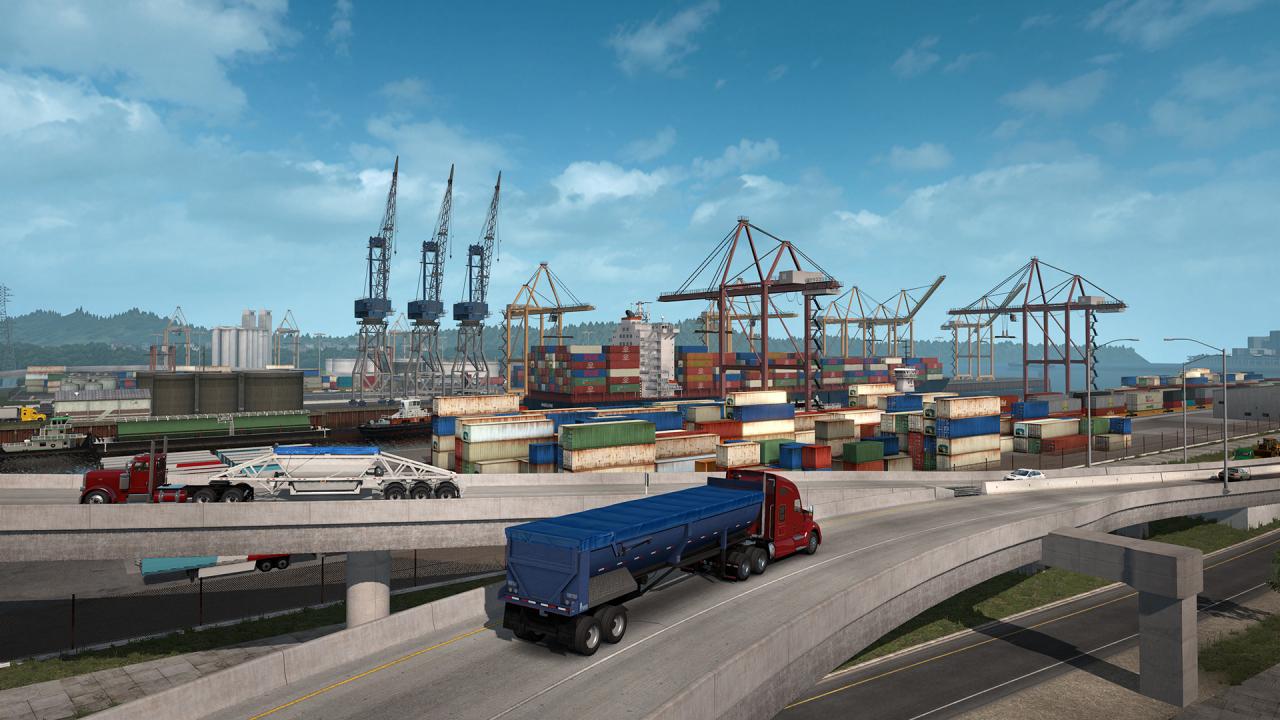 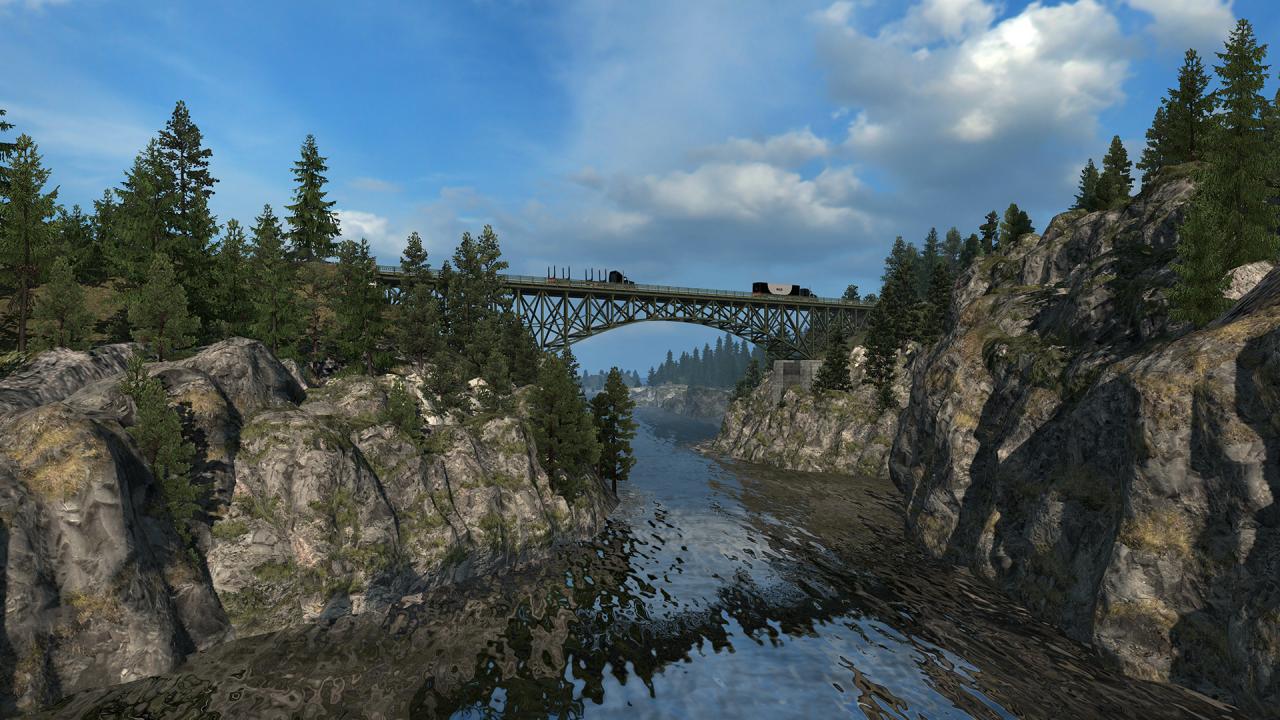 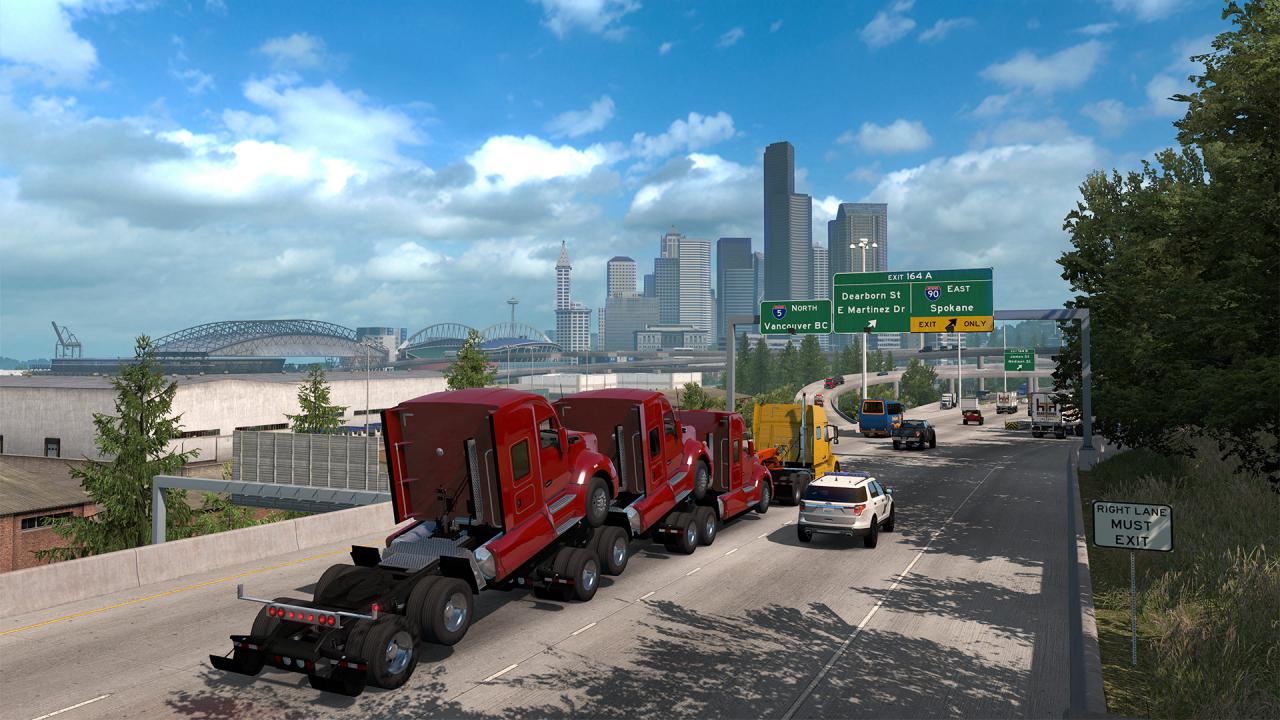 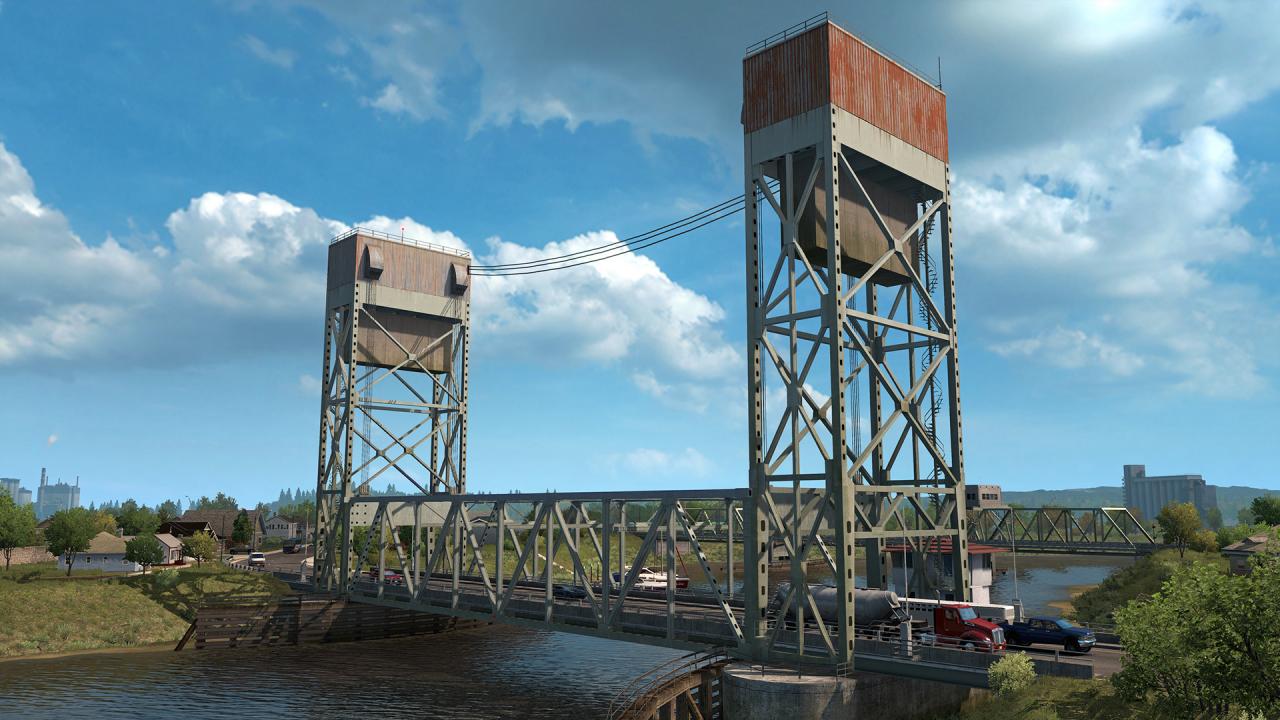 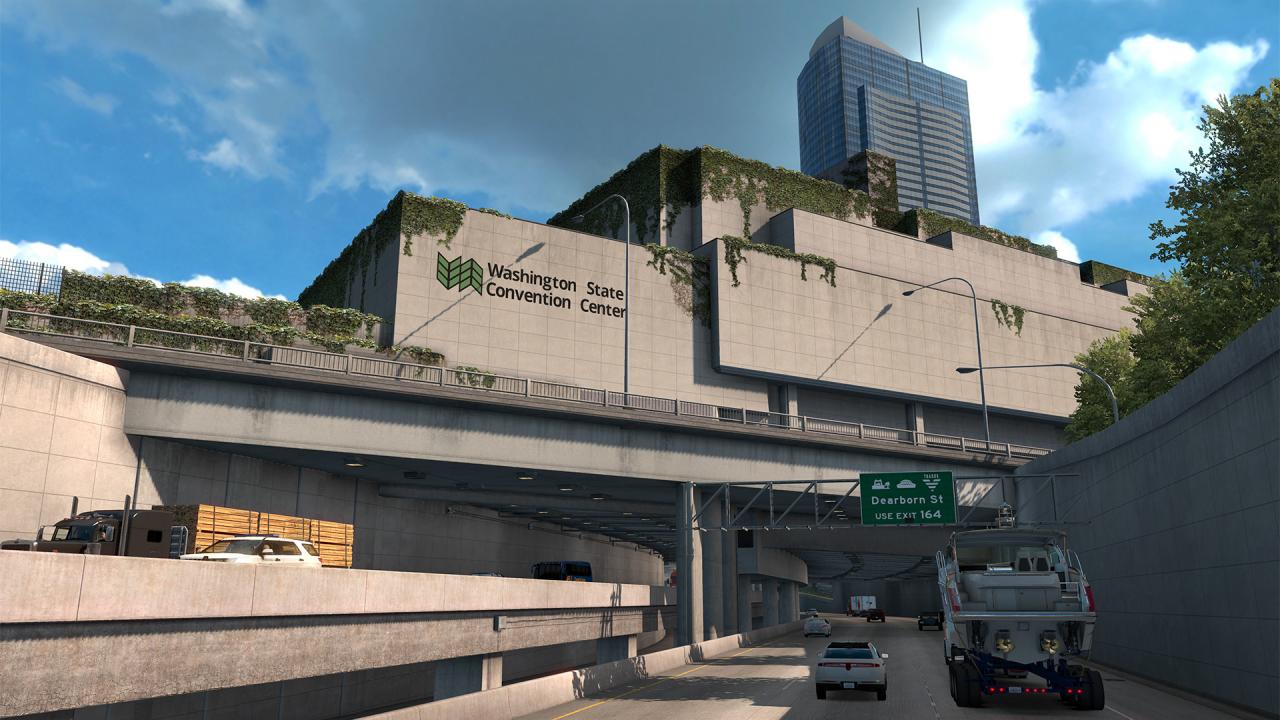 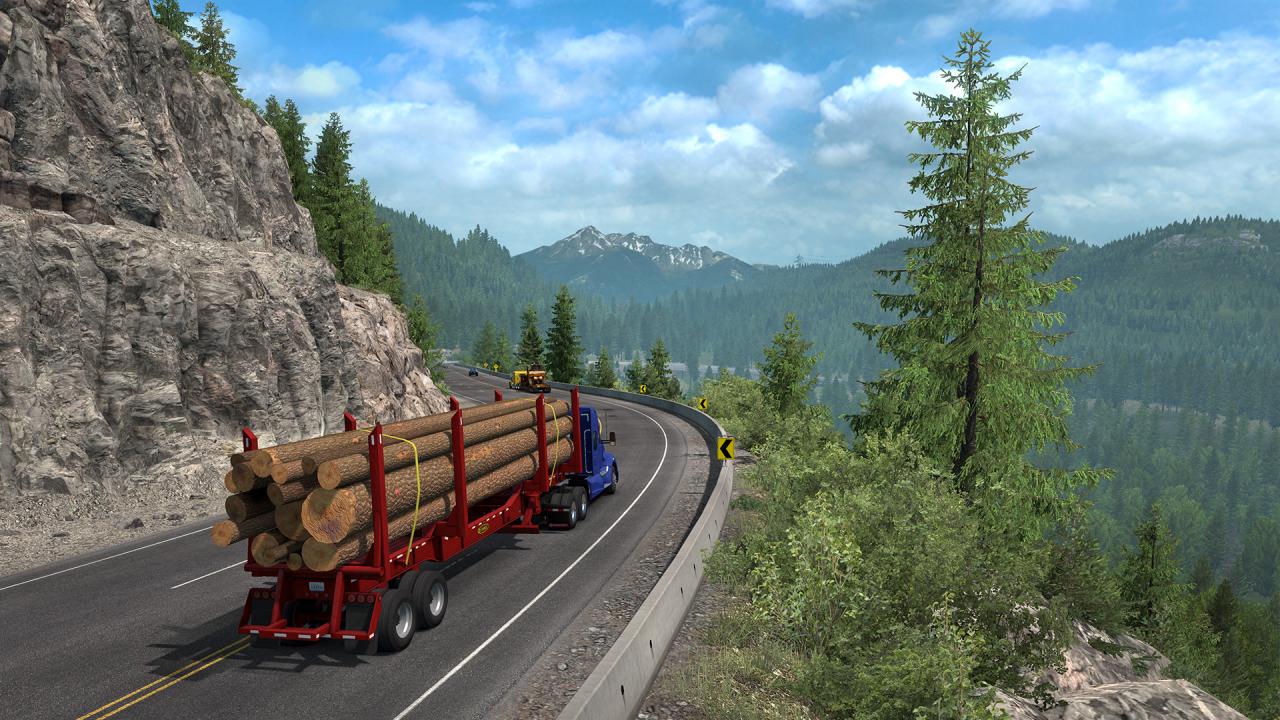 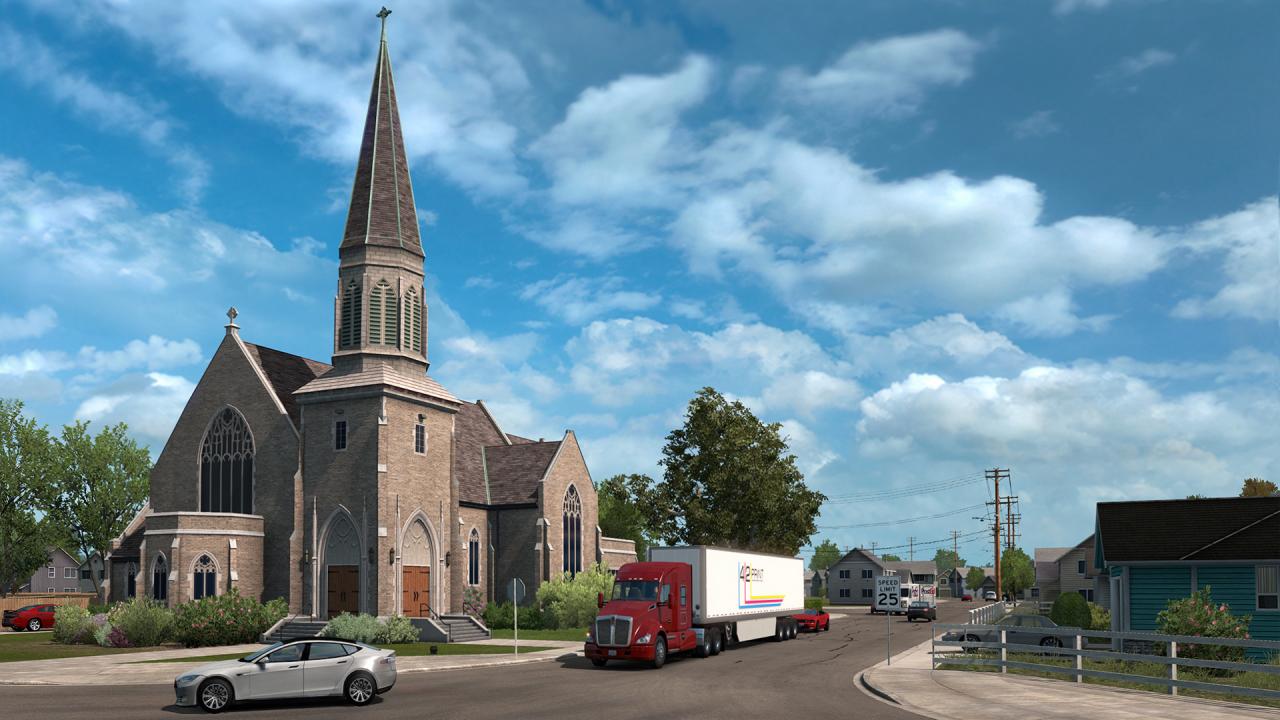 Experience the natural beauty of the "Evergreen State" Washington, from its Pacific Coast beaches to snowcapped mountain ranges and bustling cities such as Seattle and Spokane. Washington is covered by large amounts of forestland, alongside many other diverse biomes. It is also home to some of America's largest industries and businesses, and is the leading producer of many fruits and vegetables. Washington is one of the USA's most Northwestern states, and with a population of 7.5 million, it is the 13th most populous state. Drivers will be able to experience the state's thick forests, coastal views, winding rivers, farms, and stretching mountain ranges.