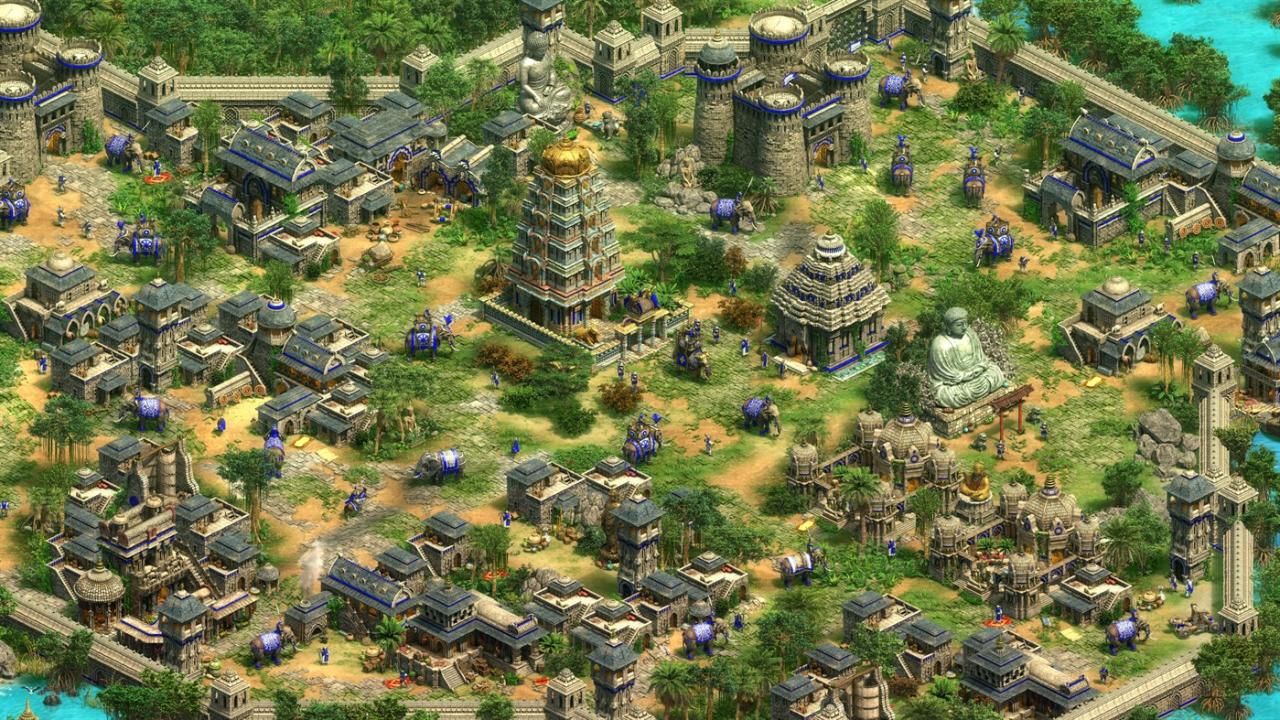 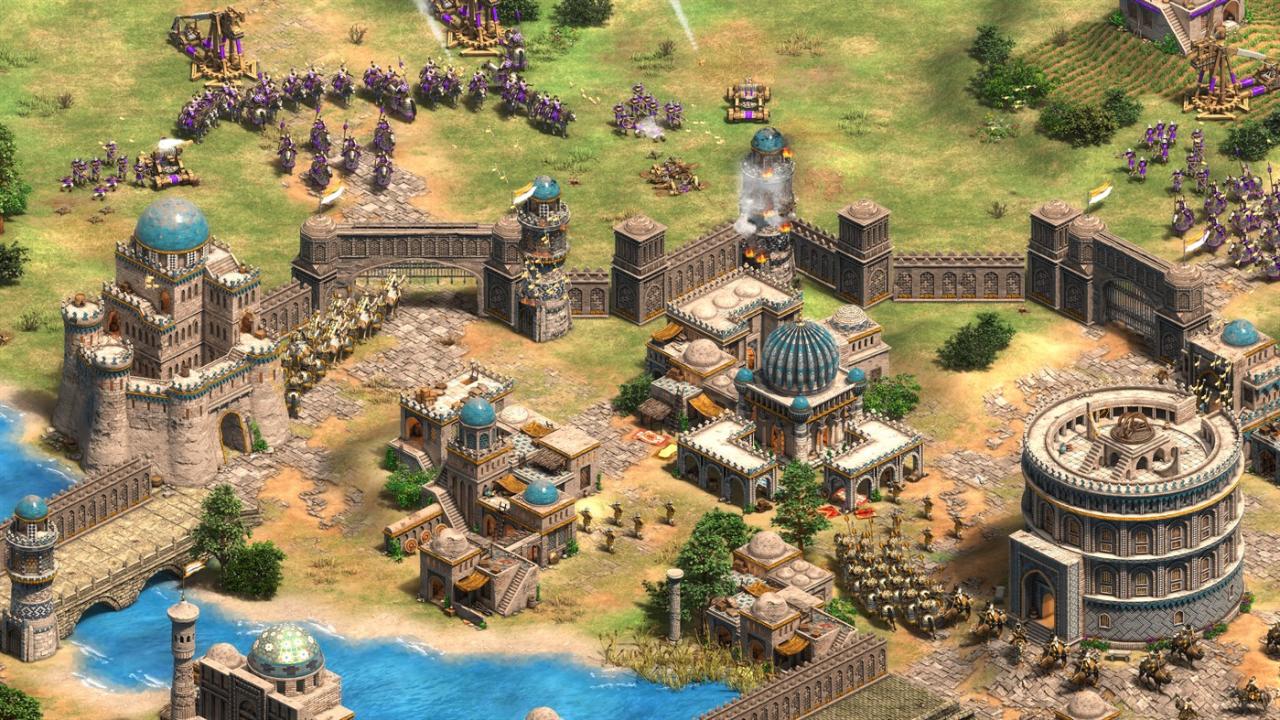 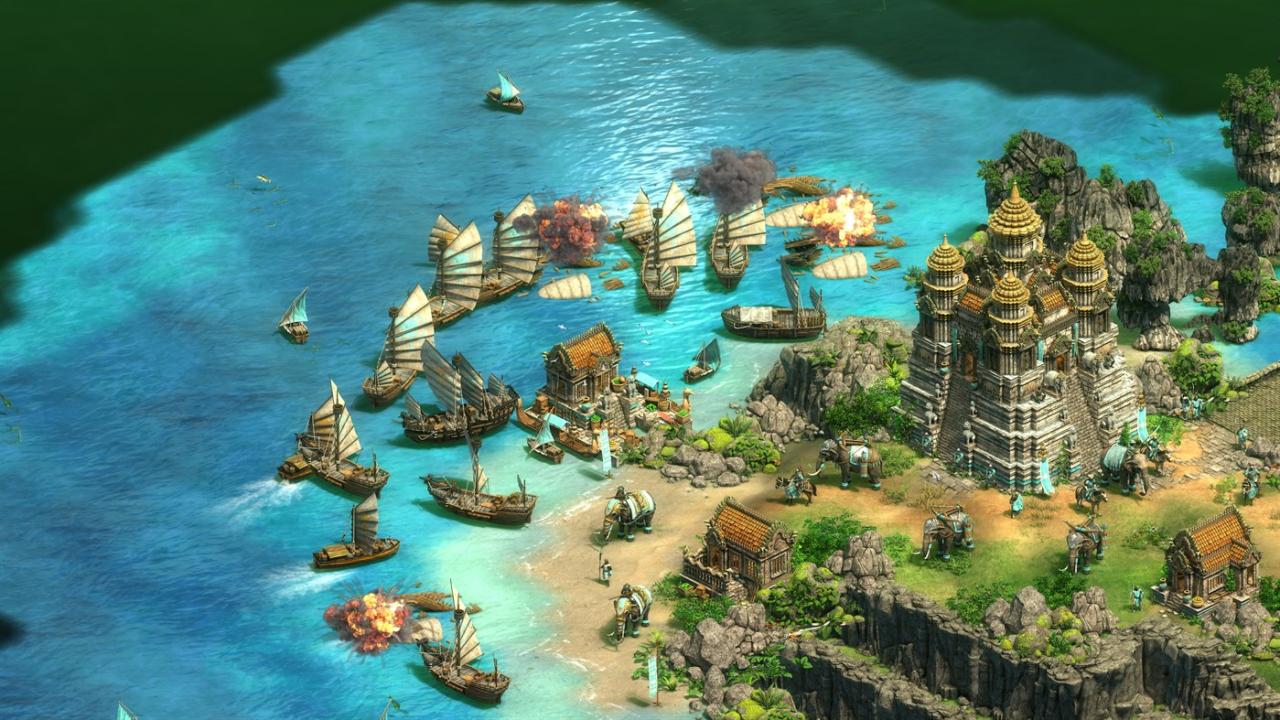 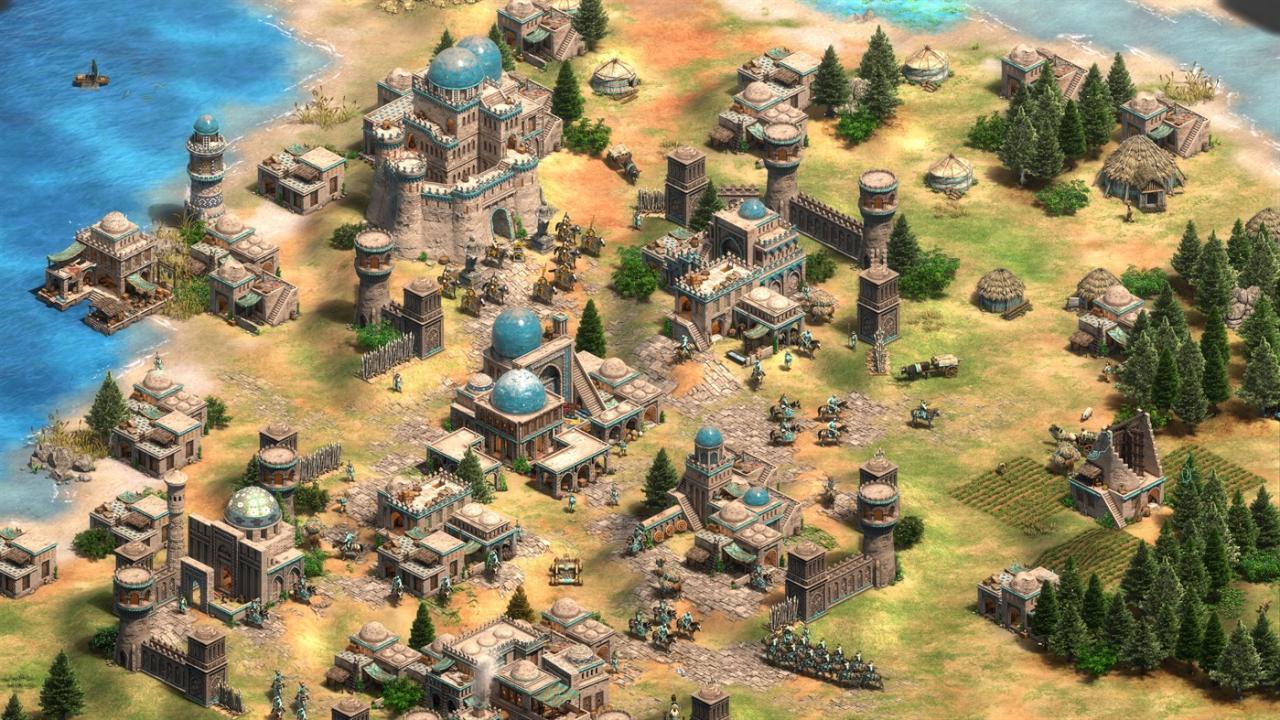 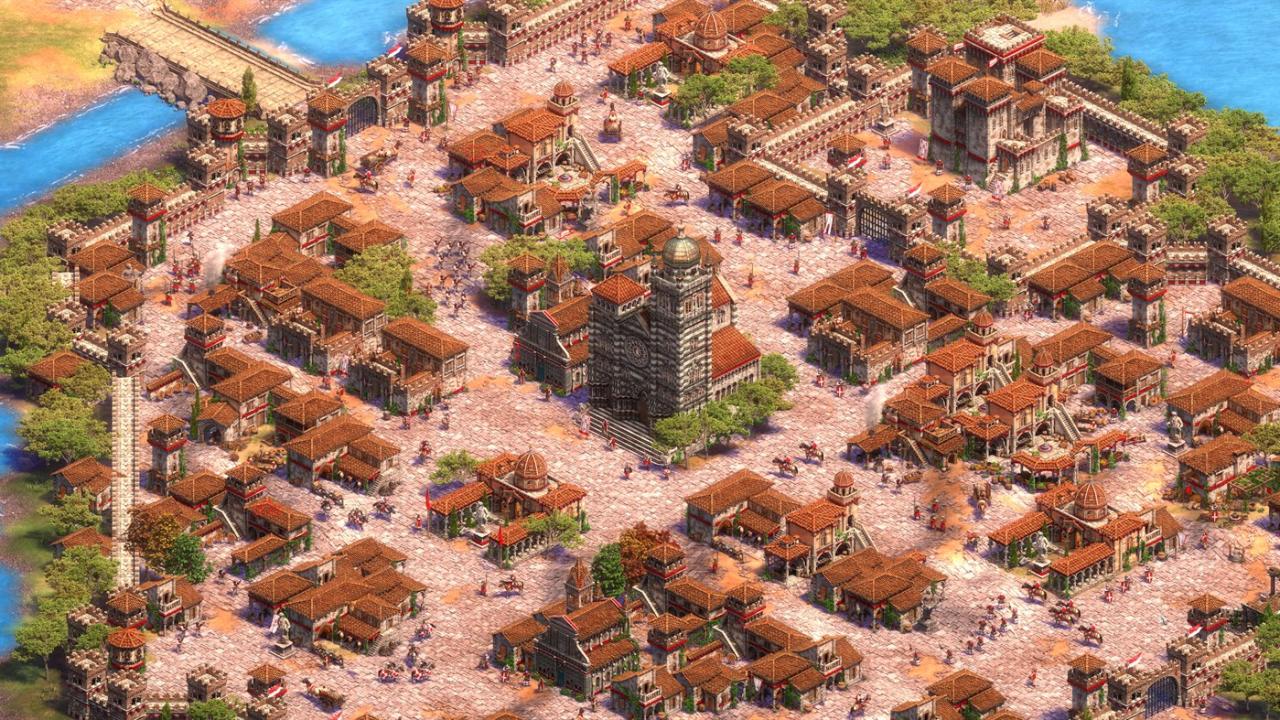 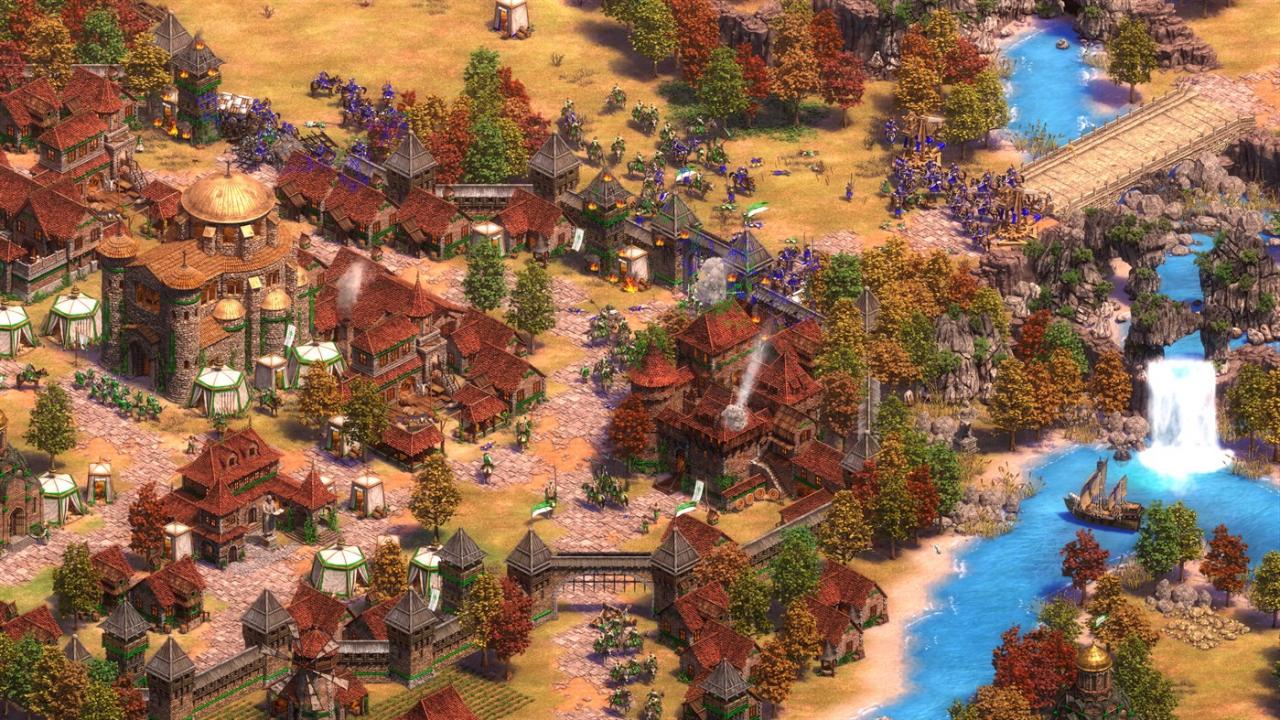 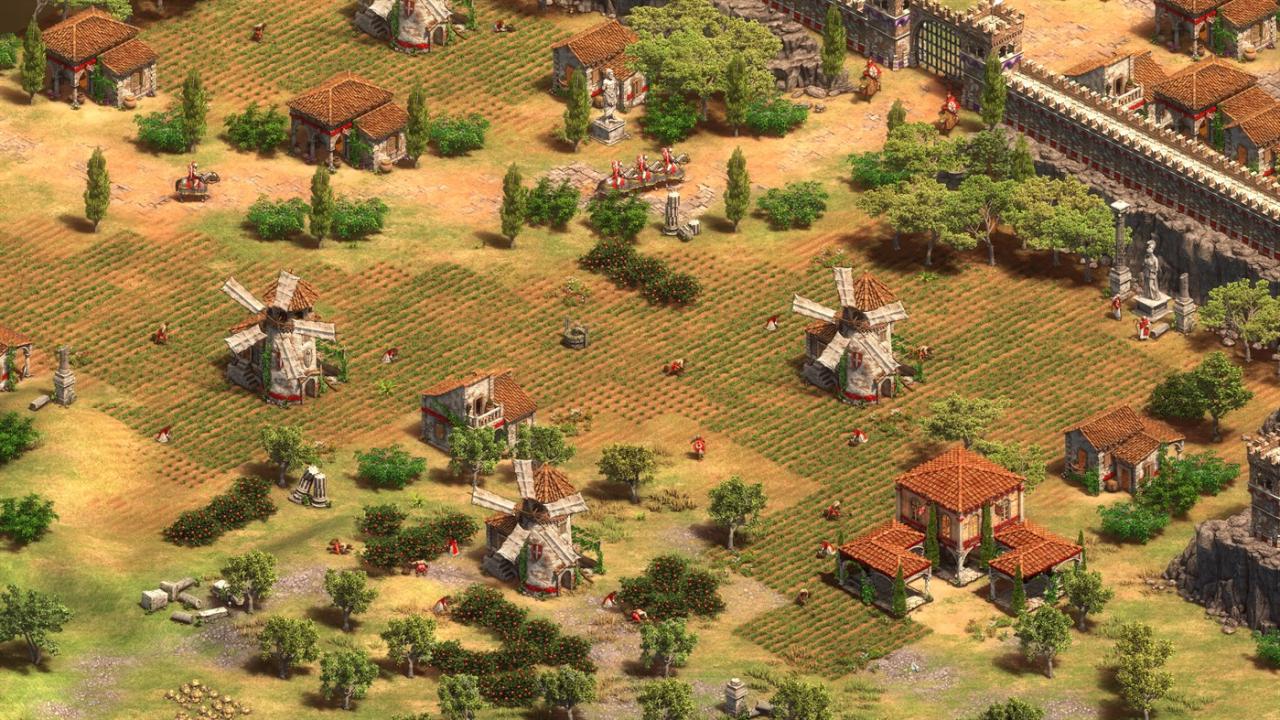 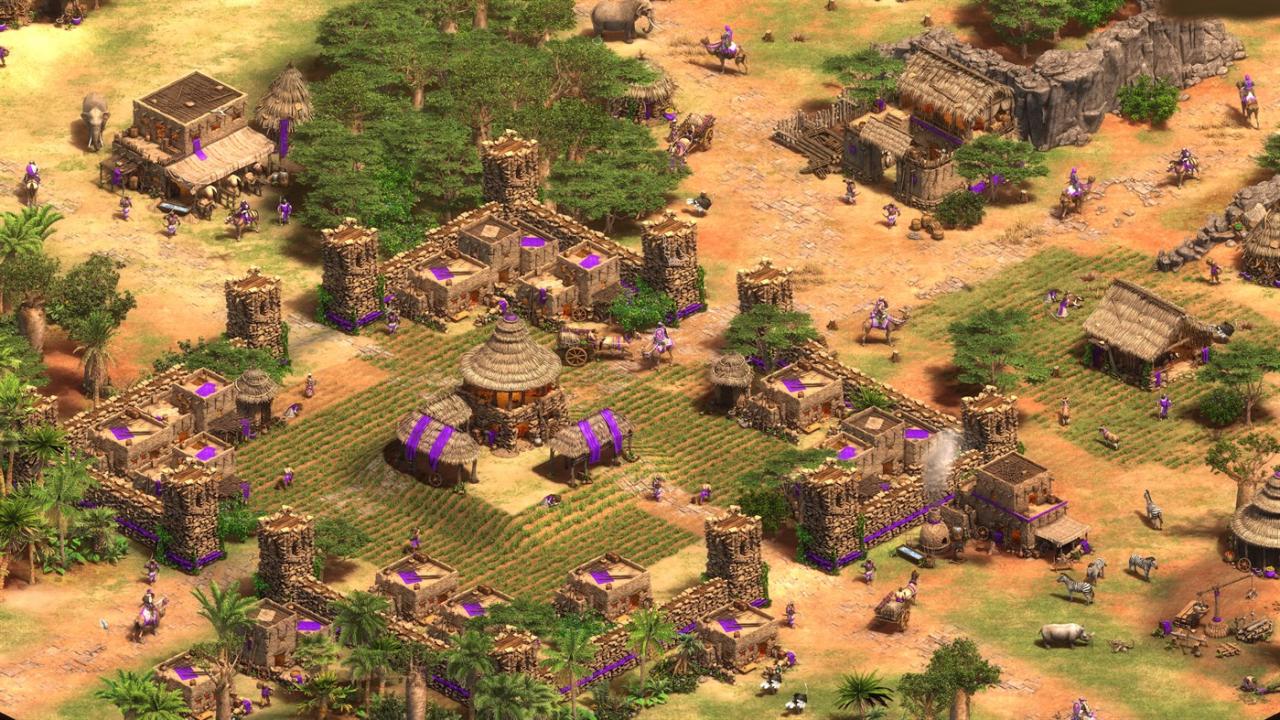 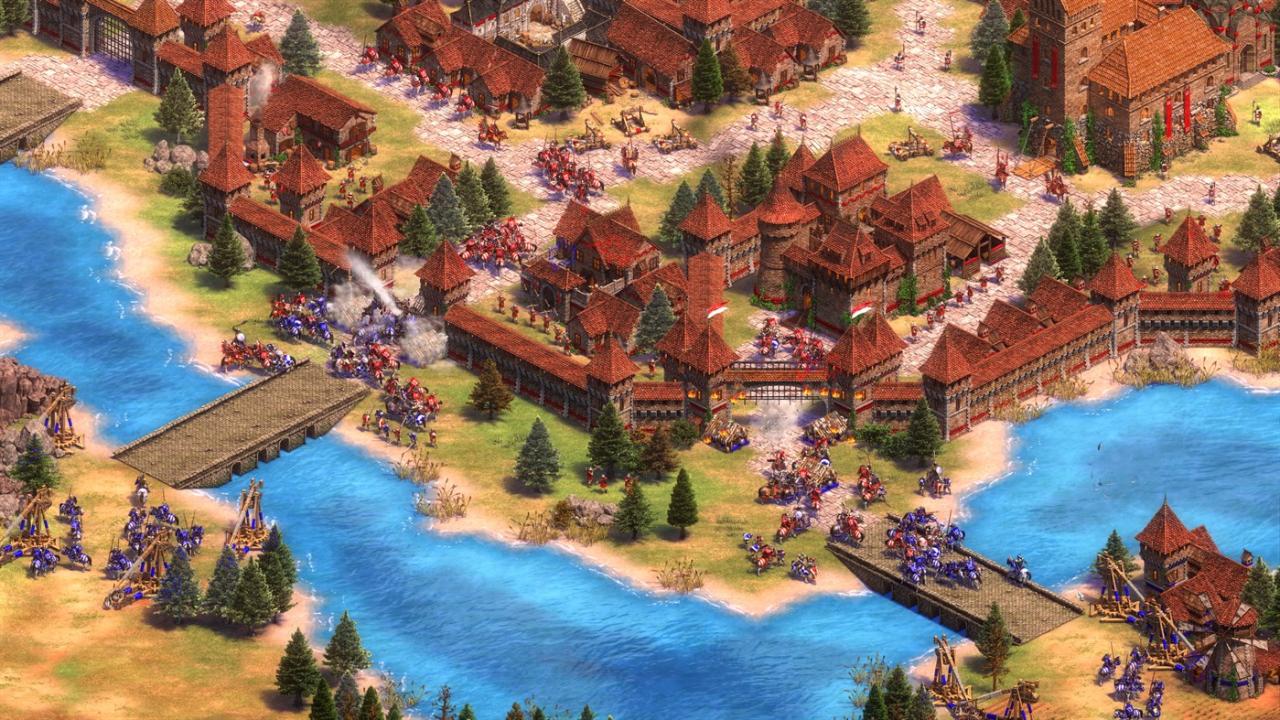 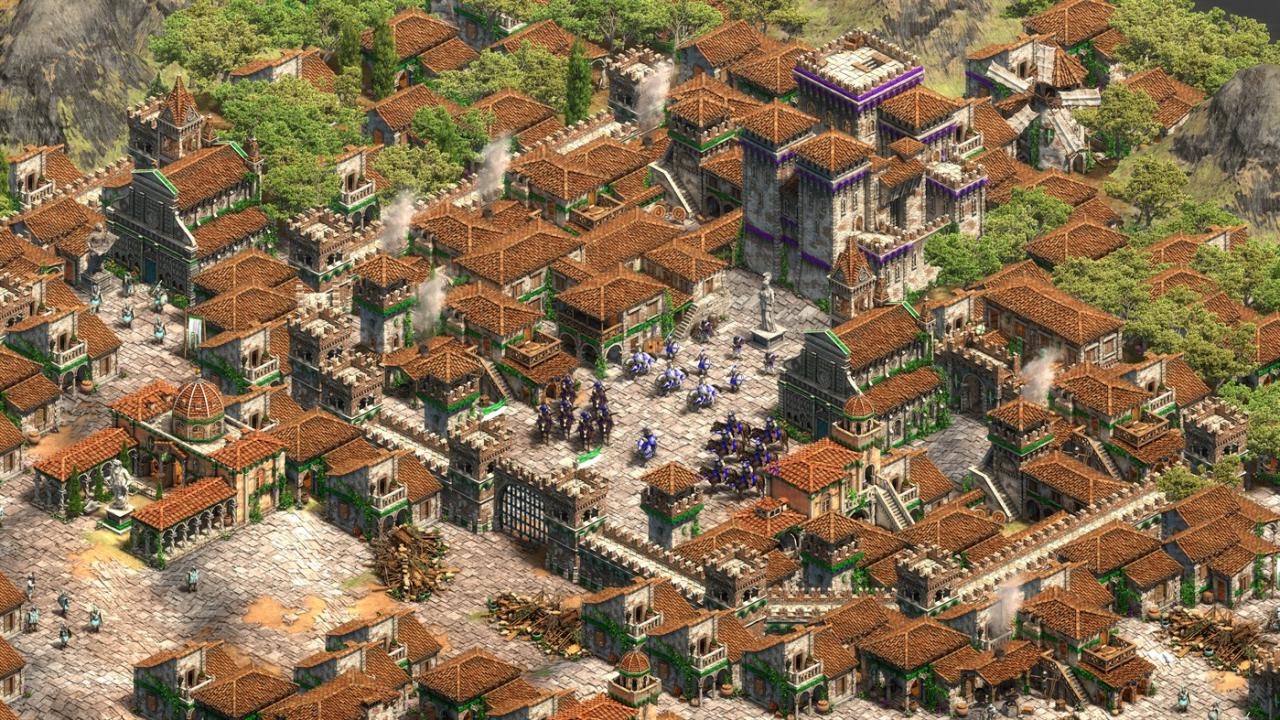 Age of Empires II: Definitive Edition celebrates the 20th anniversary of one of the most popular strategy games ever with stunning 4K Ultra HD graphics, a new and fully remastered soundtrack, and brand-new content, “The Last Khans” with 3 new campaigns and 4 new civilizations. Age of Empires II: Definitive Edition is a real-time strategy video game developed by Forgotten Empires and published by Xbox Game Studios. It is a remaster of the original game Age of Empires II: The Age of Kings, celebrating the 20th anniversary of the original. It features significantly improved visuals, supports 4K resolution, and "The Last Khans", an expansion that adds four new civilizations based on Central Asia and Eastern Europe, and four new campaigns. It includes all previous expansions from the original and HD Edition. It was released on November 14, 2019.